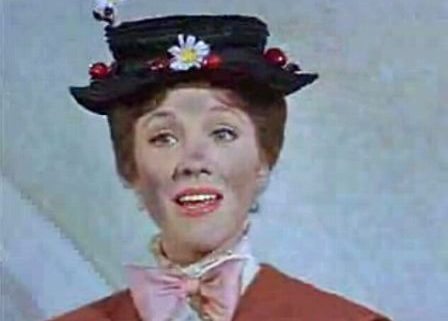 There it is, the word sung by Julie Andrews and Dick Van Dyke in the movie “Mary Poppins.” Now, say it out loud. Or, if you prefer, say it in reverse – dociousaliexpilisticfragicalirupes. Either way, it takes us somewhere between one and two seconds for it to roll off our tongues, give or take a tenth of a second or two. That’s pretty quick, yes?

I suppose I could stop here and let you go about the remainder of your day with this ear worm digging its way into your brain:

Now, imagine that you’re a police officer who’s responded to a call where a suspect used a baseball bat to beat his spouse and children. You arrive at the scene and hear yelling, screams, and children crying from inside the home. You knock. No answer. Still more screaming. You force open the door and rush inside where you’re immediately faced with a man pointing a handgun at a badly battered woman. He begins to turn toward you. How do you respond to the threat, and how long does it take to do so?

Well, your body and brain must first of all figure out what’s going on (perception). Then the brain instructs the body to stand by while it analyzes the scenario (okay, he has a gun and I think I’m about to be shot). Next, while the body is still on hold, the brain begins to formulate a plan (I’ve got to do something, and I’d better do it asap). Finally, the brain pokes the body and tells it to go for what it was trained to do—draw pistol, point the business end of it at the threat, insert finger into trigger guard, squeeze trigger. 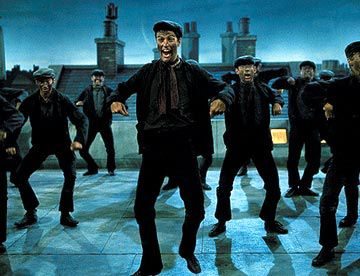 To put this scenario into perspective, a police officer’s quickest reaction time (based on a study of 46 trained officers), when they already know the threat is there, AND, with their finger already on the trigger, is 0.365 seconds. That’s far less than half the very brief time it takes Bert to sing that famous word, and certainly not enough time to stop, draw a weapon from its holster, take aim, yell a bunch of commands, check for passersby, look for accomplices, and, well, you get the idea.

Go ahead, try it. Blink one time and then think about all the cool things you could accomplish during the time it took to quickly close and open your eyes.

During a traffic stop in Arkansas, a passenger in a vehicle shot at officers, killing one. The man fired the first round at the face of one officer. That shot occurred in less than supercali. Actually, it was more like, su-BANG!

The suspect then continued to fire at the other officers on scene, shooting several rounds during our imaginary supercalifragilisticexpialidocious timeframe. The officers were not able to return fire.

How about you? Are you able to make extremely complex decisions in less than a second? How about decisions that involve life or death?

Blink. A suspect just fired a round at you.

Blink. Round number two. Have you managed to draw your pistol yet?

Again, officers often have less than a second to react, and a lifetime to deal with the decision, if the officer survives the encounter. 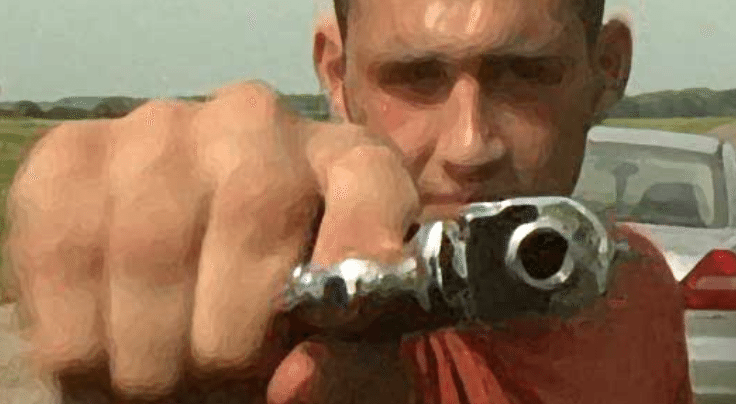 Followon TwitterSubscribeto RSS Feed
Gunpowder and Lead: The Firearms Stuff You Might Not Know … But Shoul...