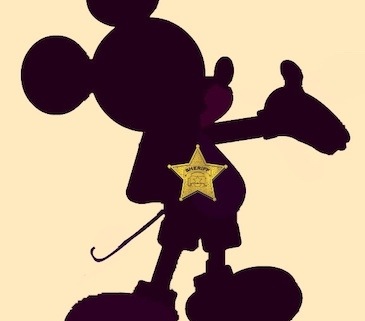 Then comes the report, questioning the witnesses, and sometimes having to stand there while people belittle the officer with snide remarks, often made quite loudly and rudely, even before they’ve had the time to remove the ink pen from their shirt pocket to begin note-taking. Starting with the standard—“I pay your salary.”

Next comes a crowd favorite that seemly plays on an endless loop.

Houses aren’t robbed, by the way. Only people can be robbed. So please do make note of the following. 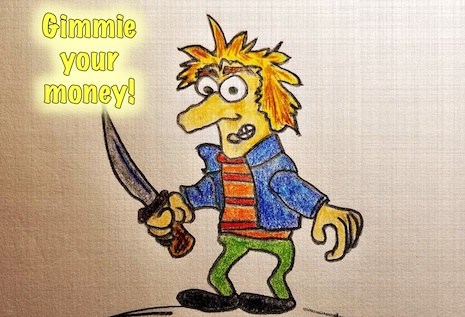 ROBBERIES REQUIRE A FACE-TO-FACE TAKING OF PROPERTY FROM ONE PERSON BY ANOTHER, BY FORCE, THREAT, OR INTIMIDATION.

And on it goes. On and on. Those lovely little comments that are often shouted while you’re trying to help the victims property crimes, and others.

2. “If you’d spend more time on the street instead eating doughnuts all day then this wouldn’t have happened.”

3. “Aren’t you going to take fingerprints? They take them on CSI shows. I seen ’em do it.”

Okay, first, the doughnut thing is really, really old and tired, folks. Most present day officers eat well, exercise, and enjoy fruit or other healthy snacks. Many departments conduct regular health assessments and require physical fitness testing. So it’s probably a good idea to move on to something more modern or risk having your material appear dated. 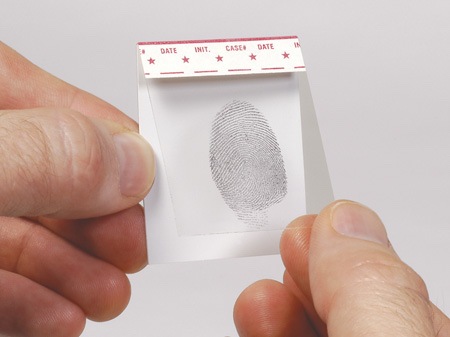 Next, where is it that officers should “take fingerprints? Home, back to the office, on a date? Fingerprints are lifted, processed, developed, etc., and then those pieces of evidence are “taken” back to the department where they’re then sent to the experts for comparison.

4. “Why don’t you do your job instead of sitting in your car waiting for speeders. Can’t you find real criminals?”

FYI – Speeders are indeed law-breakers since driving above the posted speed limit is illegal. Many departments assign a group of officers to work traffic details, such as speed limit enforcement(running radar). This means that other officers are assigned to duties such as responding to criminal complaint cases.

6. “I play golf with the chief, you know. And he’s going to hear about this.”

8. “There ain’t no Mickey Mouse crap like this on CSI. No, sir. Not on COPS, neither”

And that, my friends, is what police officers all across country experience every day, day-in and day-out. But wait, it gets better.

Next comes the actual evidence collection. Now, keep in mind that this is a residence where people come and go all the time. And they touch things. In fact, they touch EVERYTHING. So what does that mean? Yep, there are fingerprints on nearly every single item in the house.

Contrary to the top-notch experts on fictional TV shows, officers cannot tell which of those prints belong to a bad guy merely by looking at them. No one can. In fact, chances are, the burglar’s (not robber’s) prints are not on file anyway.

Please keep in mind that in order to locate a suspect using fingerprints found at a crime scene, a copy of the suspect’s fingerprints must be stored within a database used by police, such as a department’s database or the national database maintained by the FBI.

Officers know deep down in their hearts that in spite of taking the time, sometime for several hours, to process, develop, and collect a bunch loops and whorls taped to evidence cards, well, they’ll soon learn that the fingerprints they’ve spent the better part of a morning or afternoon to collect are probably of absolutely no value whatsoever. But they do it anyway … time and time again. Over and over and over. Why? Because residents demand it. Sometimes, though, you do get lucky and get a match.

ALWAYS recored the serial numbers of your valuable items. This is handy for insurance claims. Even when using a moving company to relate, it’s a must to record serial numbers in the event they, and they do, lose items.

And then there’s the number one tactic … common sense. Using it goes a long way toward solving a case. It’s also a great tool to use when writing cops.

So, if you’re writing a scene where your cop protagonist does something that doesn’t exactly seem right, or, if your common sense tells you it’s wrong, then I’d suggest doing this … 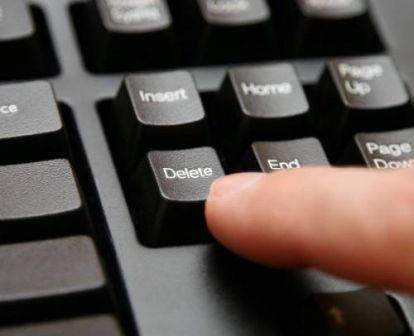 MurderCon registration is still open. Please do yourself and your readers a huge favor by attending this fantastic and rare opportunity. There’s never been anything like and there may never be again.