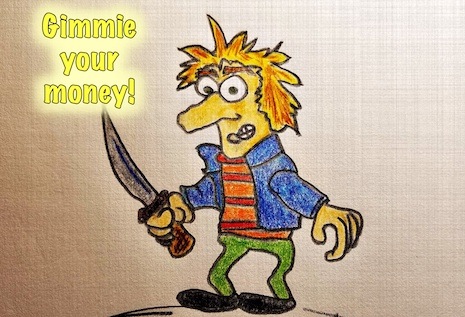 It’s 9:00 p.m., the evening after Christmas and you’re at a neighbor’s house drinking leftover eggnog and discussing the cool gifts you’d received from friends and family. Meanwhile, a man jimmies open your bedroom window, climbs inside, and then steals your jewelry, a TV, and your signed copy of Police Procedure and Investigation, a very valuable book. This crime is a burglary, not a robbery.

A burglary is normally defined as the breaking and entering into a building, (usually during the nighttime) for the purpose of committing a crime, such as larceny. A robbery, by the way, is the taking of property by violence, force, and/or intimidation, such as being held up at gunpoint.

If a guy steals a car from someone’s driveway while the owner is in bed asleep, the crime committed is larceny, not robbery. If someone breaks a car window to steal a backpack left on the rear seat while the driver dashed inside the Piggly Wiggly to pick up a pig’s head for the New Year’s day family dinner, that, too, is a larceny, not robbery. Of course, damaging the car is also crime, but it’s still not a robbery because the thief didn’t take the backpack directly from a person. 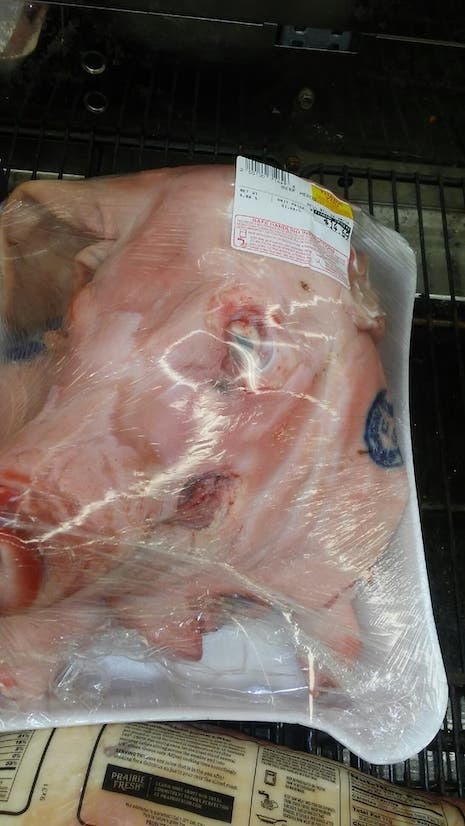 Whole pig’s head for sale in the meat department at a southern Piggly Wiggly. Price – $14.65

Robberies require a face-to-face taking of property from one person by another, by force, threat, or intimidation

Okay, now that that huge difference between a robbery and a burglary are finally laid to rest (one more time), let’s discuss investigating a burglary.

First, many burglaries, or B&E’s (breaking and enterings), are committed by low level criminals who are seeking items they can sell quickly for twenty dollars each—TV, DVD player, video game console, etc.— in order to purchase a hit/rock or two of crack cocaine, or other drug (each crack rock typically sells for$20). 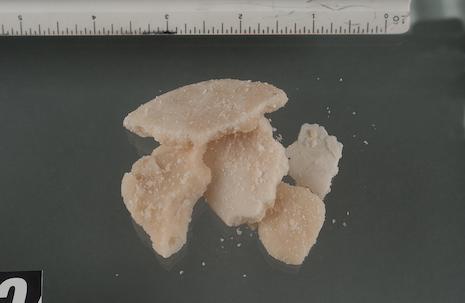 Crack cocaine is often broken into and sold as $20 pieces that are approximately the size of an aspirin.

These crooks are often addicts who target friends and family members. They do so because the property is familiar to them, and because there’s a chance that family and friends won’t prosecute.

Crooks who commit B&E’s are often still on the property when homeowners return, therefore, burglaries are sometimes “in-progress” calls. Also, many B&E calls are reported by neighbors who witness the bad guy climbing in or out of a neighbor’s window. This means that officers have a greater chance of encountering the thief during the act of committing the crime, a dangerous scenario for everyone involved.

All burglary calls should be treated as if the crime has just taken place, or is still in-progress, because the crook may still be in the area. Officers should use caution and not fall into the tunnel-vision trap by focusing only on reaching the crime scene. After all, they could pass by the thief on the way.

Evidence collection at burglary scenes is important, of course, but potential or actual evidence is often compromised/contaminated before officers set the first foot on the scene. Victims feel violated and sometimes experience the urge to clean and straighten up the area. They do so hoping to eliminate the “dirty” sensation that often accompanies the knowledge that a stranger has pawed through your personal property and intimate belongings. This cleaning can, and does, destroy vital evidence.

In addition to searching the interior rooms of a burgled home, important evidence is also found at the point of entry. This is where the thief may have left fingerprints (on the glass or doorknob), tool marks, footwear impressions, and/or blood (he may have cut himself while climbing through broken glass). The crook may also have left behind other trace evidence, such as fibers from his clothing, and DNA. Sometimes, a burglary suspect leaves a clear trail. I’ve worked cases where the crooks dropped pieces of evidence all the way to their home just a few doors away. I also investigated a case where the dumb bad guy dropped his wallet inside the home he’d just burgled.

Important B&E facts to remember are:

2) Lock your doors and windows.

4) Place your signed copy of Police Procedure and Investigation in a locked safe (when you’re not reading it, of course). Hiding this priceless item reduces the unbearable temptation to break in. 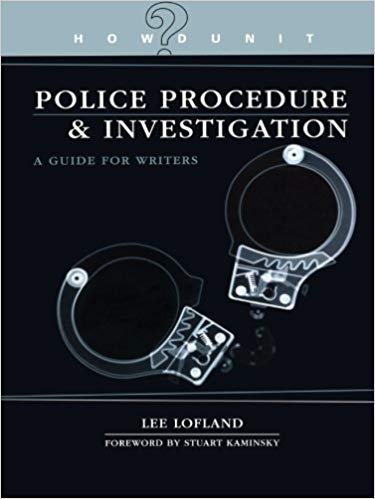 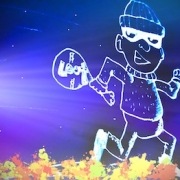 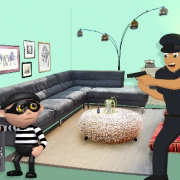 No Flashlight and No Ghosts: A Murder by Hanging
Scroll to top