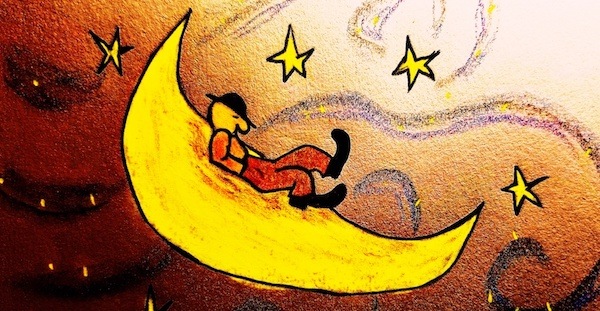 Every job has its difficulties. Police work is no different. In fact, I don’t believe there’s another job in the entire world that offers more opportunities to screw up than a career in law enforcement. Think about it. What other business provides its employees with high-powered weapons and live ammunition, a car that you can drive like a $29-dollar-a-day rental, and permission to squirt hot pepper juice in someone’s eyes when all they’ve done is try to bash in your skull? The major problem with each these quirky, but super attractive perks is that they come with a slight disadvantage, the possibility of having to take a human life, or losing your own.

To further complicate the loss of life factor is the split-second decision-making cops are faced with as a part of their everyday routine.

A plumber’s plans are laid out for him—hot on the left, cold on the right, and crap doesn’t flow uphill. Mechanics rely on a little sing-songy phrase about which direction to turn a wrench—Lefty Loosey and Tighty Righty (turn the wrench to the left to remove the bolt, or turn it to the right to tighten it).

But cops often operate in a world of gray. There are no handy-dandy nursery rhymes to guide officers through their tours of duty. But wouldn’t it be great if there were such a thing—a happy verse or two  to help relieve some of the pressure? 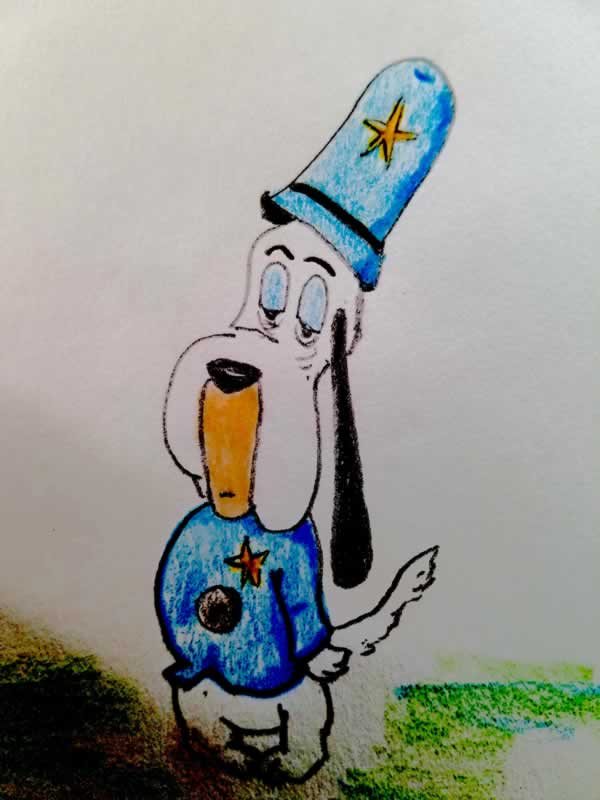 The crook pulled out a Glock.

The cop shot once,

The thug fell down.

The crook stole a fiddle,

The thief jumped over the fence,

The little cop laughed to see such fun,

When his dog caught up with the goon. 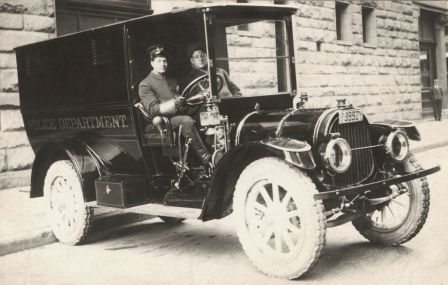 This old man, he was dumb,

He sold crack vials to a bum,

In a locked up, paddy wagon,

Throw away the key; 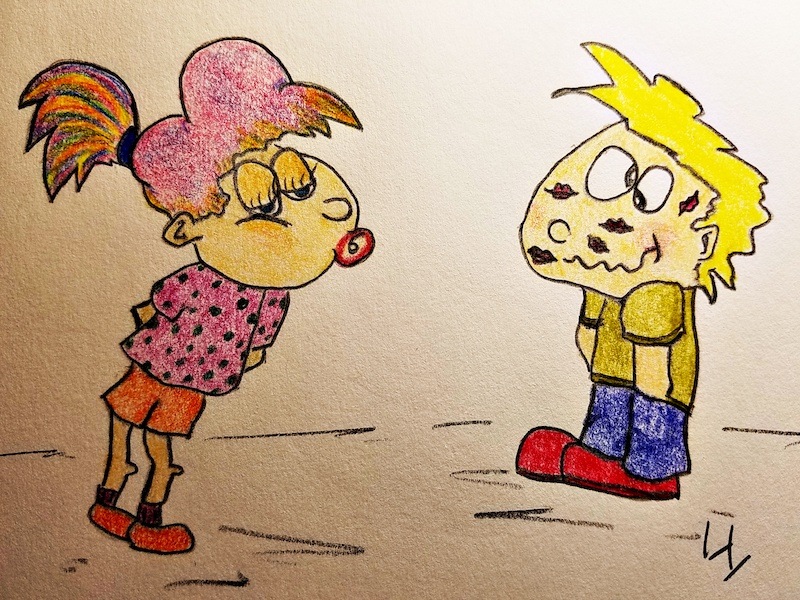 Kissed the girls and made them cry,

When the boys came out to play,

Jack and Sam Went Up the Street,

To sell a stolen gun.

Jack took off and ran away,

Jim Plott could smoke no pot

His wife could snort no coke.

And so betwixt the two of them

They both stayed free and clean. 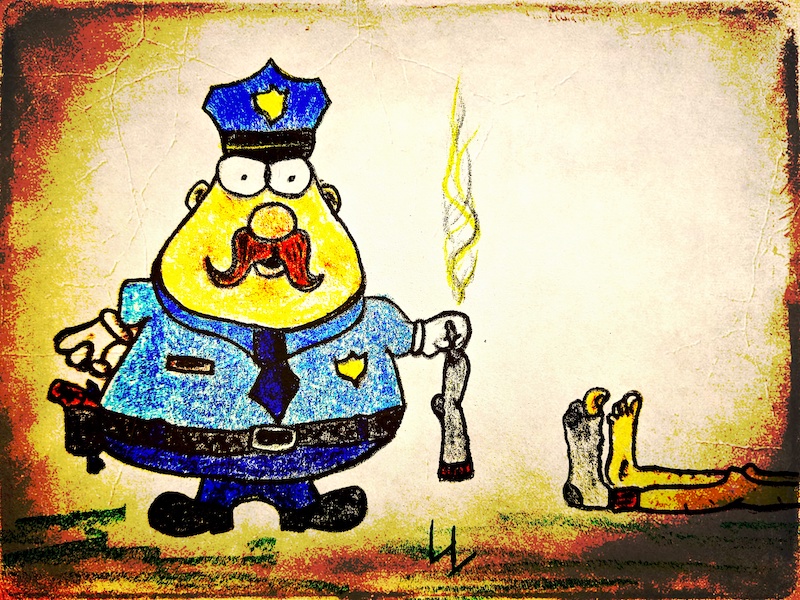 Catch a robber by the toe.

When he hollers, take the dough,

Here We Go Round the Gangster’s House 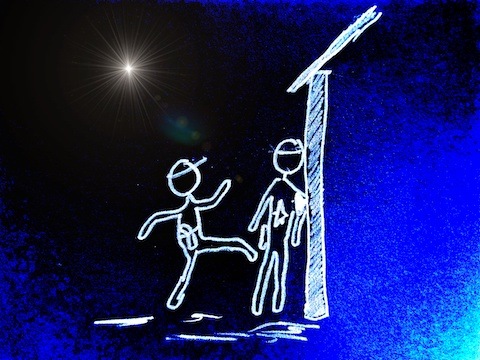 This is the way we kick their doors,

This is the way we kick their doors

How I wonder why you pee.

On the seat inside my car,

When you finish you then puke,

Then you cuss and spit and fight,

The crook’s in the shadows, the gun’s in his hand.

Where is the cop who looks after your back?

Will you go back? Yes, you must,

Some liked it hot, left out to rot,

Some ate from the pot, died on the spot.

Finally, to the tune of “Five Little Indians” …

Man fell down and hit the ground.

Witness called the po-leece and the message said, 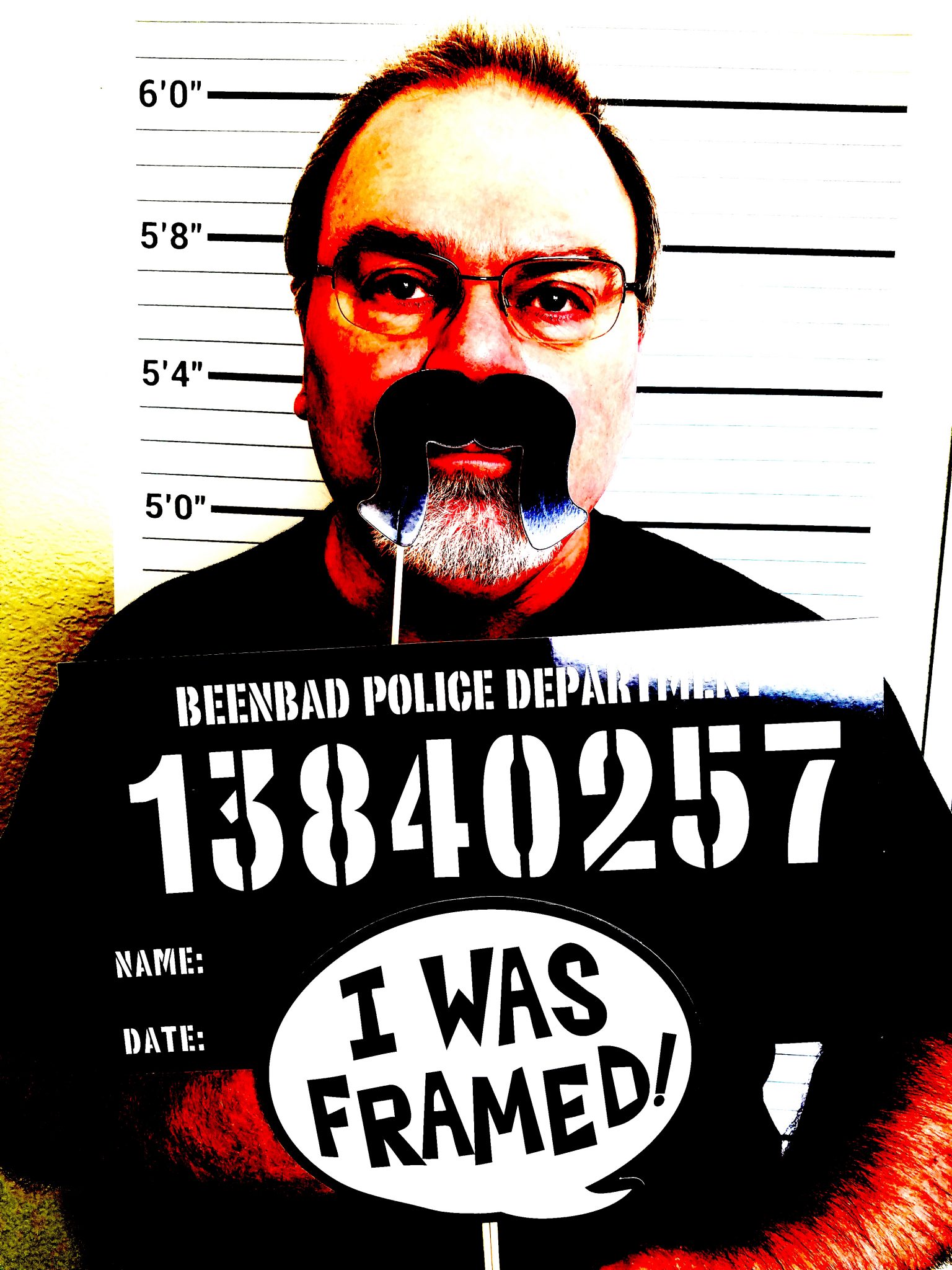 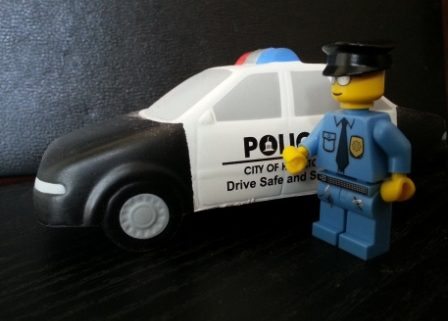 The world of cops and robbers is an entity all its own. It’s a culture that lives and breathes in every neighborhood of every city. And, within each individual subgroup comes a separate set of traditions, rules, regulations, and even their own language(s).

To survive in these various social orders, members and visitors must walk the walk and talk the talk that’s associated with each group. For example, to you the word cop might conjure up images of a burly police officer. However, to many criminals cop means to take plea agreement offered by the DA. “I’m not going to take a chance with a jury trial. I’m going to cop a plea.”

1. Sagging/Jailing (jailin”) – Wearing pants with the waistband so low that the underwear/boxer shorts are exposed. This style actually began in prisons and jails because inmates are often issued ill-fitting clothing. Their jail-issued pants are sometimes much too big which causes them to ride low on the hips.

2. Chicken head – Someone who gives oral sex in exchange for drugs. 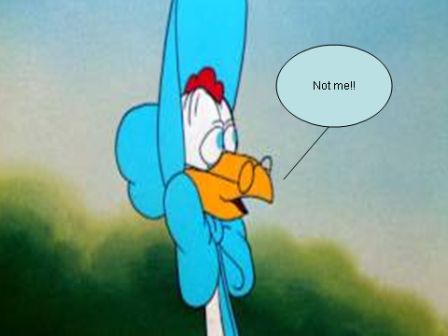 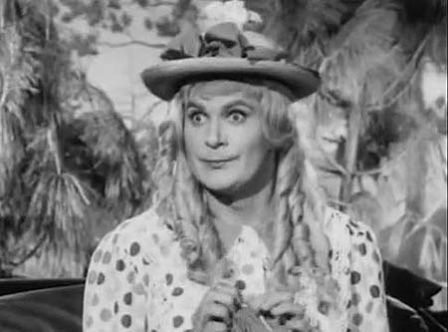 4. Bullet – A one year prison sentence.

6. Pruno – Alcohol made in jail or prison by inmates. Also known as hooch. 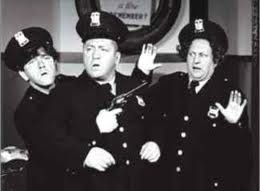 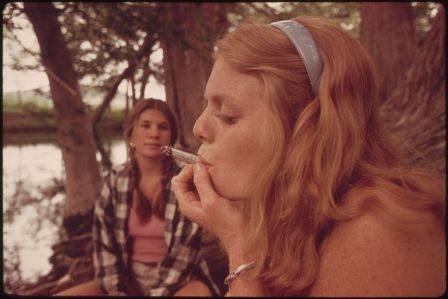 10. Lampin’ – Hanging out under a street light. Those who do consider that spot as their turf. 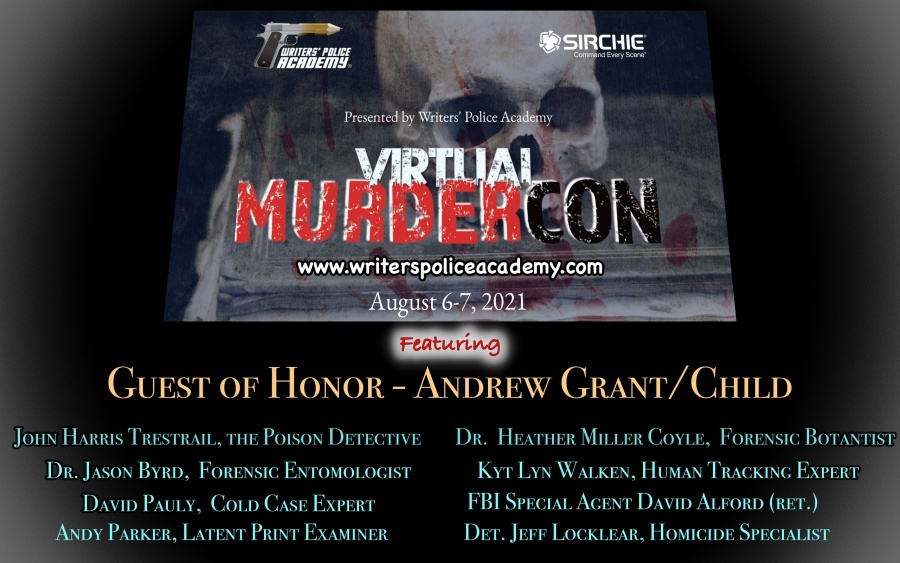 It’s a killer event that features renowned experts who train top homicide investigators from around the world. 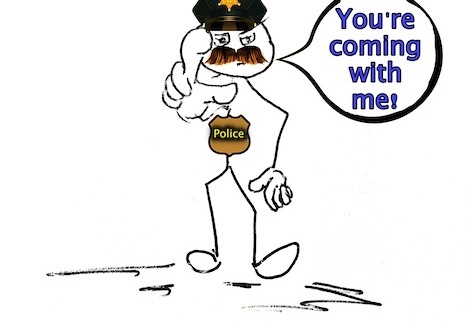 Crooks say the darndest things, especially when operating their mouth parts while under the influence of alcohol, coke, and/or meth.

Here are some (only a few) of the things the little darlings said to me over the years. Use your imaginations to determine my response(s). 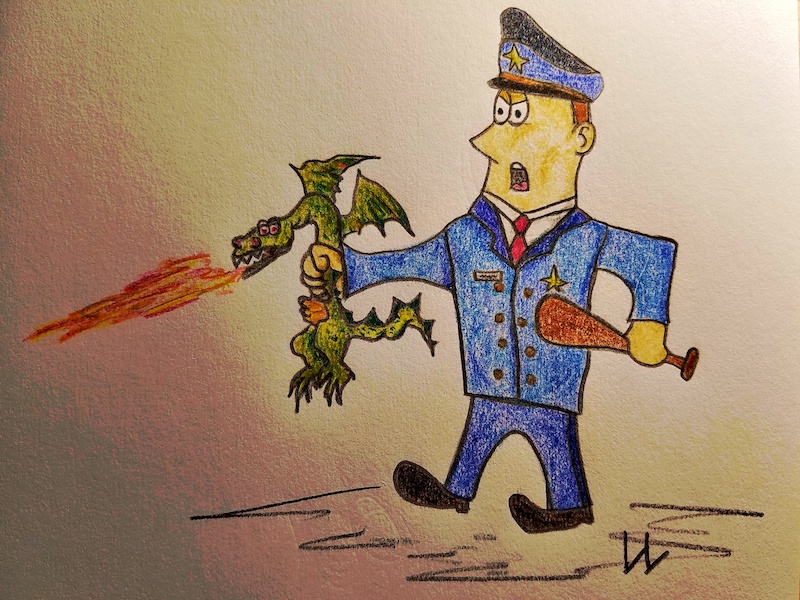 Okay, you asked for it …

4. “You think you’re man enough? Well, you’re not. And your backup’s not so tough either. Bring it on …” 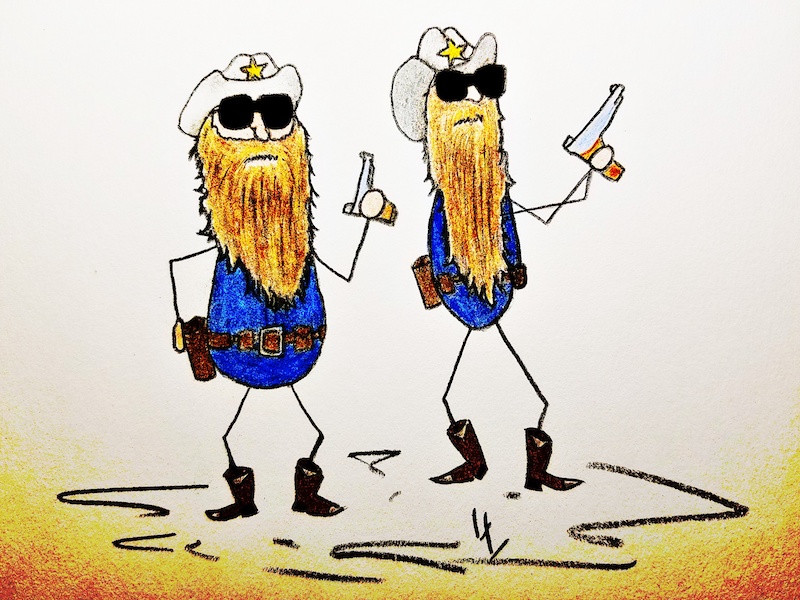 7. “You’re not big enough or man enough to put me in that police car.”

9. “You won’t live long enough to put those handcuffs on me.”

10. As he rips off his shirt and flexes, while backing up … “You don’t want none of this.” 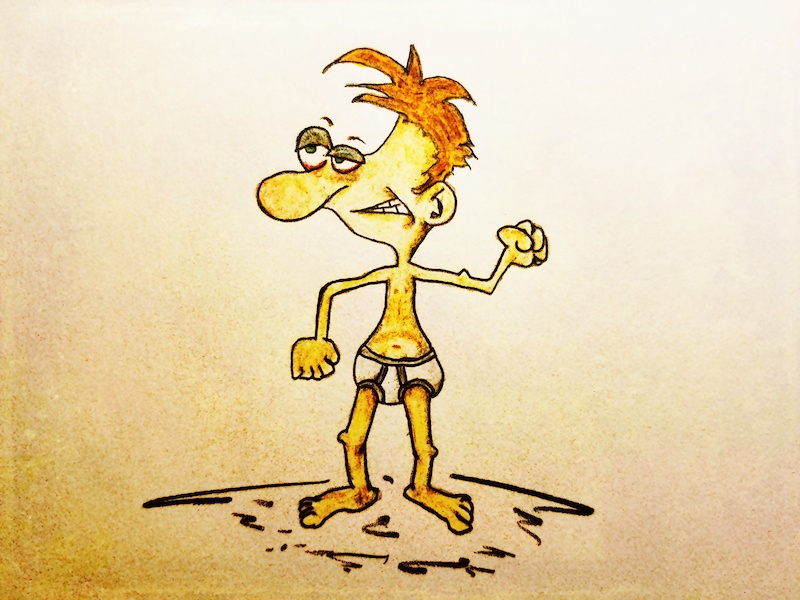 Why is it that even the smallest of the small think they’re toughest of all when they’re intoxicated? 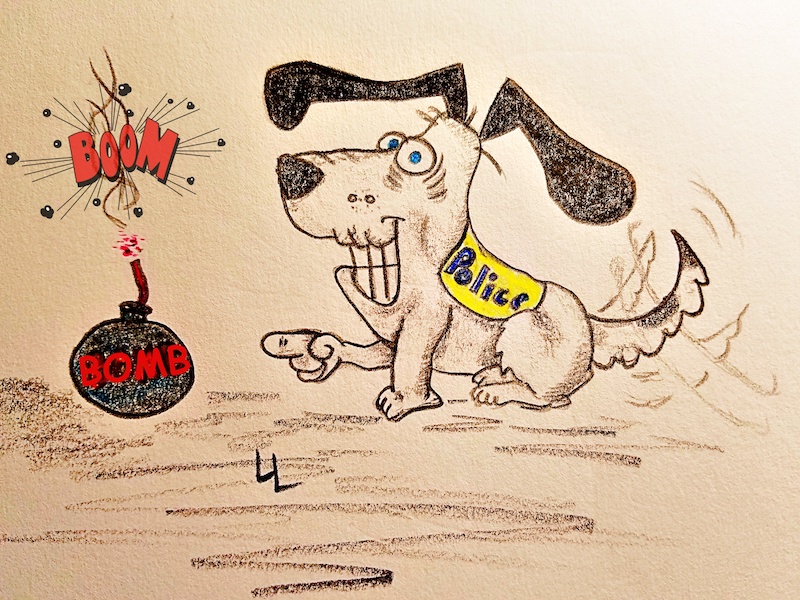 13. “If you think that fancy nightstick will stop me, think aga … OUCH!” 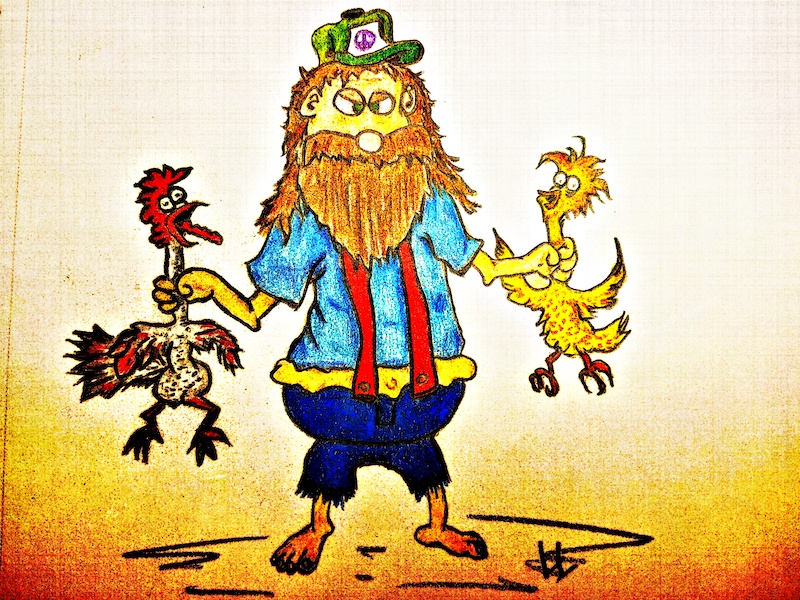 20. While working undercover narcotics. “You have to tell the truth when I ask if you’re a cop, right?”

21. If you think my dog will let you take me out of this house, well, think again, Barney Fife. Sic ’em, Blue!” 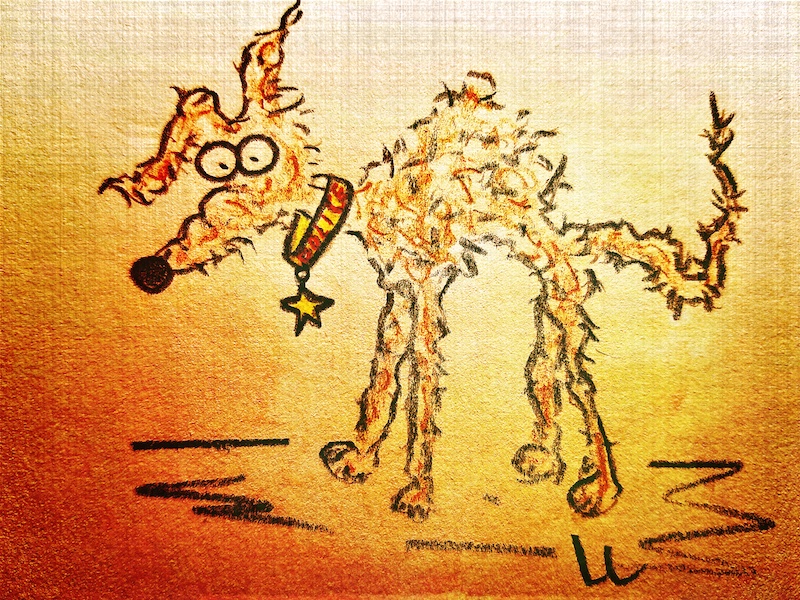 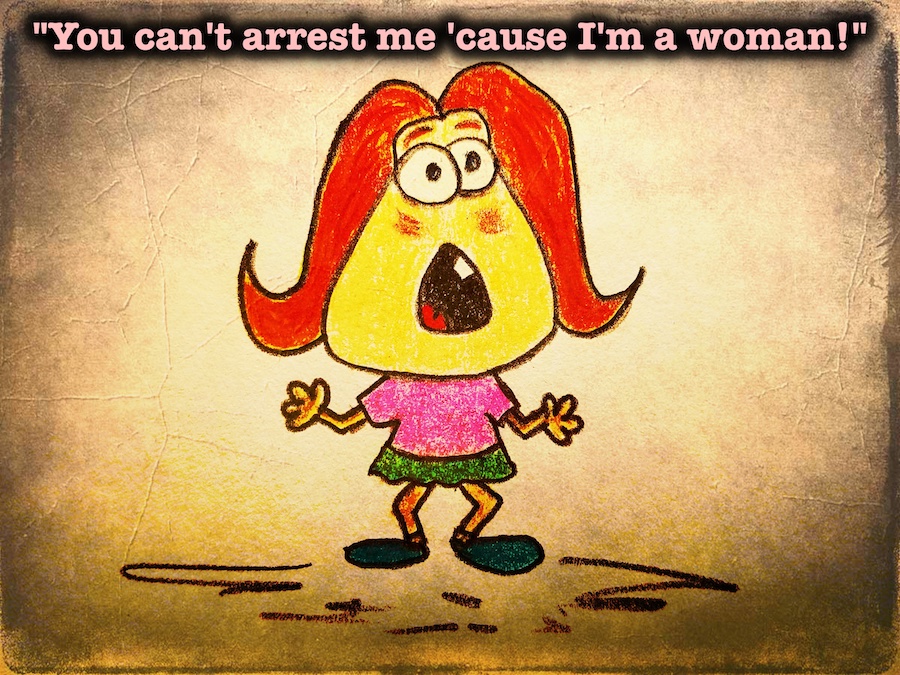 The list, my friends, is endless. As is the stupidity.

2021 MurderCon takes writers behind the scenes, into actual murder cases where you’ll learn intricate crime-solving details, including the nitty-gritty about the instruments of death used by killers, such as poisons, a favorite means seen in countless numbers of books.

To help gather “poisonous” fodder for your next book, JOHN HARRIS TRESTRAIL, the renowned Forensic Toxicologist who’s known as worldwide as The Poison Detective, is scheduled to present “Forensic Toxicology: Poisoners Throughout History. This thought-provoking session is an entertaining and educational discussion of the history of homicidal poisoning from the days of early man, down to the present, with case discussions of real poisoners drawn from criminal history. Also discussed will be the psychology of the poisoner, and poisons used by writers in their fictional works.”

Other MurderCon classes include forensic botany, entomology, cold cases, case studies of the FBI, and much more. 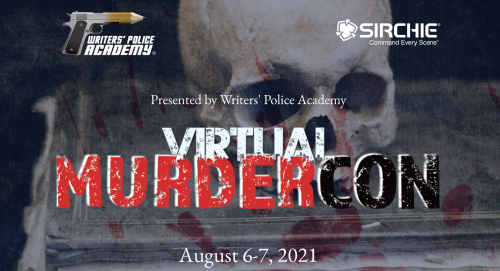 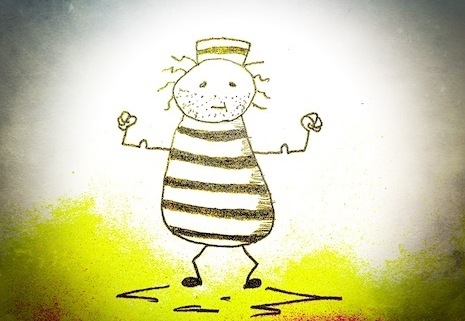 In light of the current state of affairs, it’s become apparent that we’ve not given criminals the appropriate credit for their ingenuity, forethought, instinct, and an incredible amount of insight. Here’s why I say this.

The CDC published a checklist of things we should do to protect ourselves against contracting serious illness. Crooks developed a similar guideline and have used it since before Jesse James was knee-high to a grasshopper. 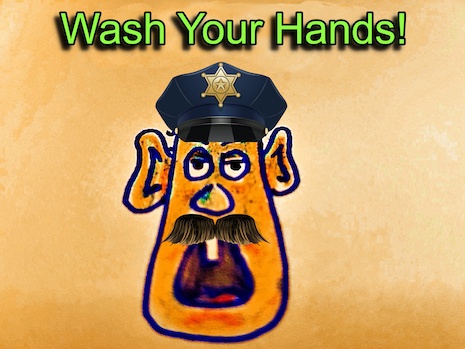 *The coronavirus is serious, and not something to be taken lightly. This post is merely intended to add a smidgeon of tongue-in-cheek brightness to a cloudy day. However, if you take a moment to focus on the information you’ll see that it is indeed instructional and could be used as research for works fiction … sort of.

Please stay safe. Do go out unless absolutely necessary. Wear your masks and gloves. Use disinfectants and hand sanitizers.