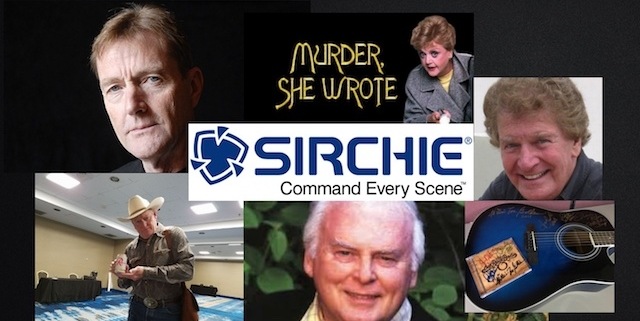 To add to the thrills of the Writers’ Police Academy’s 10th anniversary celebration, we are extremely pleased to make available to you, by SEALED BID, several exiting opportunities of a lifetime.

These unique SEALED BID offerings are unbelievably exciting and they include:

– Lunch with Lee Child in New York City
– A character name in Craig Johnson’s next book
– A guitar signed by the Grammy Award-winning singing group, the Oak Ridge Boys
– A spot in the private weeklong, “law enforcement only” Crime Scene Investigation course at the elite Sirchie compound near Raleigh, N.C. (Two spots are available. The top two bids win – one spot per bid). FYI – the cost for law enforcement investigators to attend, per person, is $650!
– A Murder She Wrote script signed by head writer Tom Sawyer
– A character name in Stuart Woods’ next book

To learn how you could be the lucky winner of one or more of these incredible prizes available only from the Writers’ Police Academy, please view the details below. To view the entire document, use your mouse to hover over the graphic to make the buttons appear and then navigate up and down by clicking the arrows at the bottom left of each page. Good luck!! 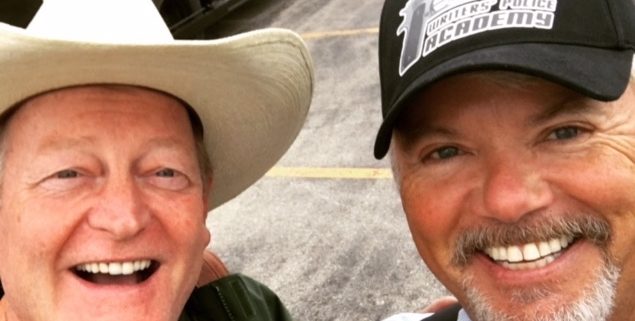 I admit, I was not aware of the Writers’ Police Academy until Longmire author Craig Johnson posted the upcoming event on his Facebook page. My curiosity led me to check out the WPA website, and I was hooked. As an aside, it is my dream to become a successful crime/mystery author. I grew up in a law enforcement family, and my role models as a boy were deputies and state troopers. More lacking in my repertoire is actual hands-on training in police procedures and methods, so the prospect of just such an experience was exciting, to say the least.

During the registration process, I had some choices to make, including the purchase of souvenir items, meal selection for the closing banquet, and an optional entry in the “Golden Donut Short Story Contest” (more on that later). The registration sells out quickly, I might add, as well as the block of rooms reserved by the conference, so procrastinators may come up short! 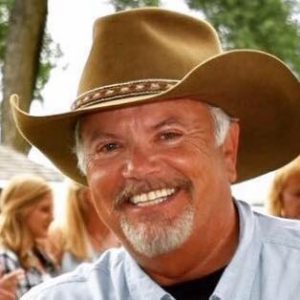 The real challenge came when my wife noticed I had signed up for the 2017 WPA conference.

“No, seriously. It’s a great way to learn the details of police procedure. Also, I might get to drive a police car in emergency scenarios. Every kid’s dream!”

“So, is it a course on writing?” She was confused.

“No, not exactly. It’s a learning environment for authors to help them inject more reality into their writing.”

“Shouldn’t you get established as a writer first?”

I was registered for the conference, had requested my preferences from among the most popular workshops, and had just one thing left to do. The “Golden Donut” short story contest entries are strictly limited to exactly 200 words, not 199 or 201. My first draft was exactly 200 words, counting contractions, and it was a great story (in my mind) but for one thing – I had somehow overlooked the requirement that the subject of the story had to follow a specific provided photograph. That first effort thus was deemed a practice run, so I wrote a couple more for submission that fully met the contest rules. Truth be told, I had some concern that my fledgling foray into mystery writing might prove an embarrassment. It was comforting, however, that the identities of the submissions are kept anonymous from the judges, so if my entries were bad, I would be anonymously awful.

The first day of the conference opened with a choice of workshops, the Kooky Cop Carnival or Drones!, and I chose the latter. I later heard I’d missed some comic moments involving famous authors’ hijinks in the other workshop. Never mind, the drone presentation was awesome! 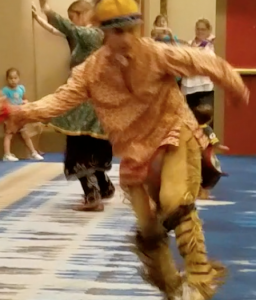 The conference hotel, along with many of the training facilities, are situated on Oneida native lands and many of the instructors are associated with the Oneida Nation police. Host Lee Lofland opened the conference with introductions and orientation, and we were treated to writer Lisa Klink (Star Trek), who related how she went from a wanna-be script writer to having her work produced on screen.

Day two began in earnest on the campus of Northeast Wisconsin Technical College, with an exciting traffic stop takedown and wounded officer extraction demonstrated by the police instructors. After things calmed down, I proceeded to the Blood Spatter Analysis workshop (shades of “Dexter”!) — and discovered most of what I “knew” was wrong! 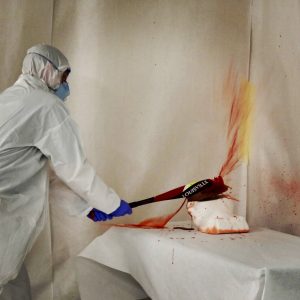 This was to be a recurring theme, and that is part of why the WPA began. We were able to participate in a realistic simulation that graphically demonstrated the way blood droplets can indicate height of the assailant, the type of weapon, even whether an attacker was right or left handed. 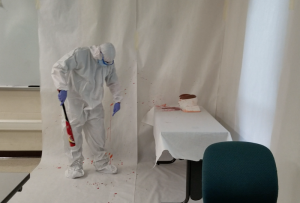 I noticed some, if not all, of the invited presenters were also participants in the WPA workshops. Many of them are published writers themselves with years of experience, but the lesson is, what you think you know may not be what you should know. I heard over and over, from conference attendees and seasoned authors, “Wow, I wish I’d known that before I wrote…”.

Over the course of the Academy, I had the chance to learn the history of police firearms, techniques of fingerprint analysis, and arson investigation scenarios, including a live demonstration fire set deliberately and surreptitiously. I got to fulfill the fantasy of driving Pursuit Intervention Technique maneuvers and received hands-on training in emergency driving situations and arrest takedown techniques. 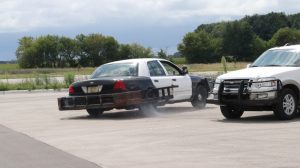 In fact, I enjoyed being a passenger in the PIT target vehicle so much, I volunteered for extra rounds. If there was a ride at Disney World like that, it would have a five-hour waiting line.

One evening, we heard from master interrogator Paul Bishop. You guessed it, most of what we see and read of police interrogation is less than accurate. Following that was a sobering presentation of officer-down scenarios and the equipment used in those situations.

Our last full day culminated in the banquet and “An Evening With Craig Johnson”. I have had the privilege of hearing Mr. Johnson speak before, and it is always entertaining, humorous and thought-provoking. Frankly, I am a big fan of the Longmire Mystery novels and the opportunity to meet authors such as Craig Johnson and Tami Hoag was a big draw for me. 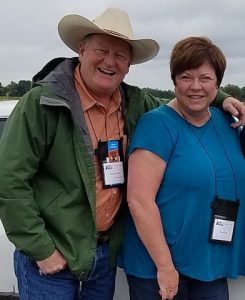 Oh, yes, I almost forgot. My “Cinderella story” as a first-time participant in the Writers’ Police Academy wouldn’t be complete without mentioning the results of the “Golden Donut” short story competition. No, it wasn’t a Hollywood ending — I didn’t win the top prize. I got Third Place, which was a Pulitzer, far as I’m concerned. See, even if you haven’t been to the WPA before, you can have beginner’s luck! That’s my story, and I’m sticking to it.

In the world of make believe, the place that exists in the minds of writers and readers alike, THIS is how the story begins … for the savvy writer. So go full screen, crank up the volume, and hit the play button. Oh, and please do watch to the very end (after the credits). You know how I like twists and surprises!