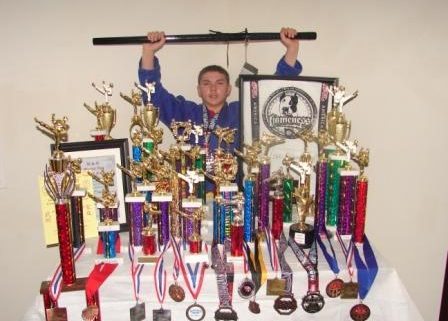 Last year, several writers answered my call to help sponsor our 13-year-old grandson, Tyler, on his quest to compete in a national martial arts tournament. Well, you came through and so did Tyler (he won), and he’s extremely grateful for your help. Without your support back then he couldn’t have gone on to do as well as he has. For example, he’s since competed and placed in several major tournaments, including (to name a only few):

Advanced Naga – 2nd Place in Gi and No Gi Tyler currently trains at MMAx in Springfield, Ohio, and at 6:10 Judo Club. 6:10 Judo is owned and operated by veteran law enforcement officers from the area.

Most recently, Tyler competed in the Ohio State Judo Championship and fought his way to the top of the bracket where he secured the gold medal. As a result, he is currently the Ohio State Judo Champion in the 13-14 age division. He also competed in the 15-16 age group to see how well he could do against much larger and far more experienced competitors. He took 2nd in the older group and brought home the Silver Medal. 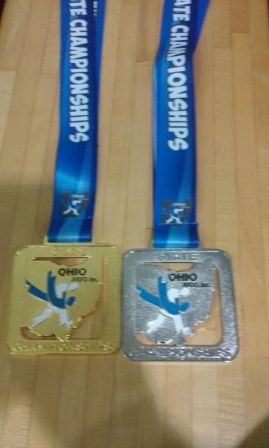 In addition to his numerous awards, Tyler is a two-time nominee to the USA Martial Arts Hall of Fame.

Since Tyler is relatively new to the sport, rising so quickly to earn top honors, he hasn’t been around long enough to secure the large sponsorships his competitors enjoy. Therefore, to help with the expense of traveling to and competing at large upcoming tournaments (listed below), Tyler, his family, and his coaches and trainers are actively seeking donors and sponsors.

So I had an idea…turn to the writing community again. And, as a way to show my appreciation to sponsors, I’ve offered to run ads on this site for each person who contributes. A $50 sponsorship receives four months of ad space for your book (normally, a $140 value). I’ll also dedicate a blog post featuring all the sponsors and their book covers.

*By the way, in case you’re curious, this website receives thousands of visitors each day. So it’s a win-win scenario for everyone. Tyler can compete and writers receive excellent advertising at a huge discount.

FYI – Tyler’s goals are to receive a college wrestling scholarship and to compete in the Olympics.

If you’d like to help out as a sponsor, you can do so by clicking following link, and then contact me at lofland32@msn.com to have your ad placed here on The Graveyard Shift.

Thanks so much for your generous support! 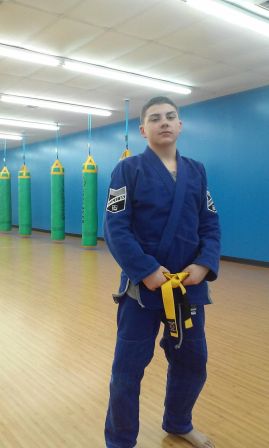 The Murder of Walter Scott: He Took My TASER!
Scroll to top