In the days before semi-automatics took center stage in the world of law enforcement, police officers carried revolvers as their weapons of choice. Cowboys called them six-shooters, and gun buffs often refer to them as wheel guns. Shooting enthusiasts love them. Why, then, did police officers make the switch? The answer is simple. Law enforcement officers were being outgunned by semi-automatic-toting bad guys.

Revolvers are capable of firing only six rounds of ammunition. Semi-automatics can pop off fifteen or sixteen rounds as fast as a shooter can pull the trigger. During a gun battle, officers had to reload two or three times before the crook emptied his first magazine.

Reloading a revolver has always been a problem, especially when the officer was under fire. 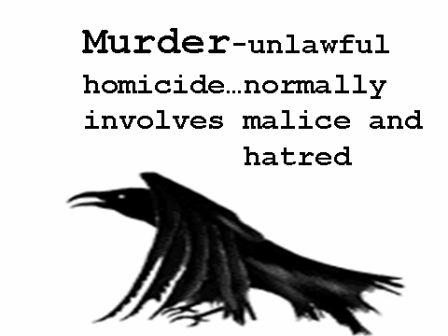 To access the extra bullets, officers simply unsnapped the pouch cover “dumping” the ammunition into their non-gun hand. The officer then fed the individual rounds into the open slots in the revolver’s rotating cylinder—one at a time. Needless to say, this is far easier said than done when someone is shooting in your direction. 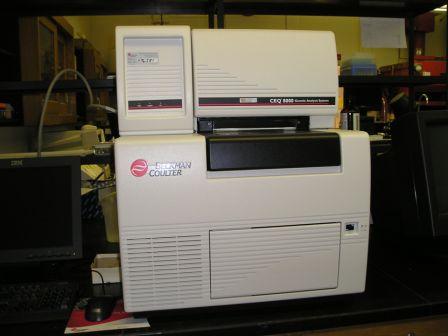 *Note – The thin vertical leather strap (with center snap) located to the right of deputy-in-training’s belt buckle is called a belt keeper. Its purpose is to attach the duty belt firmly to the regular dress belt. Keepers are used to prevent the gun belt/duty belt from sliding down over the hips. In the above photo the keeper is there, but it’s obviously not used properly.

Followon TwitterSubscribeto RSS Feed
How and Why Folks Die