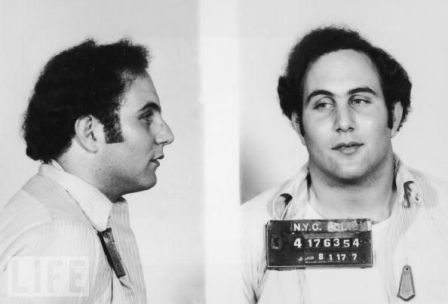 In 1953, a woman named Betty Falcoand had an affair with Joseph Kleinman, a married man. Betty soon became pregnant and gave birth to a son, David, whom she immediately put up for adoption. A couple from the Bronx, Nathan and Pearl Berkowitz, were more than happy to give the baby boy a home, and a last name.

Young David grew to be a hyperactive child with a violent streak. He was a bully who didn’t take his mother’s death well. Not at all. David joined the military—the army— after his mother’s death and, while serving, took an interest in shooting and became an expert marksman.

After his discharge from service in the mid-1970’s, David began setting fires, nearly 1,500 of them. He also began to hear the voices of demons inside his head. Those demons eventually ordered him to stab a woman, and he did. But the woman started  to scream so he ran away. During his retreat he bumped into a 15-year-old girl and stabbed her six times. And this was only the beginning. The Son of Sam had begun his reign of terror.

Although, David Berkowitz began his killing spree using a knife as his preferred weapon, he was also known as the .44 Caliber Killer. He made the switch from edged weapon to firearm in 1976 when he found a young couple sitting in a parked car and shot them to death with a .44 caliber Charter Arms Bulldog Pug. 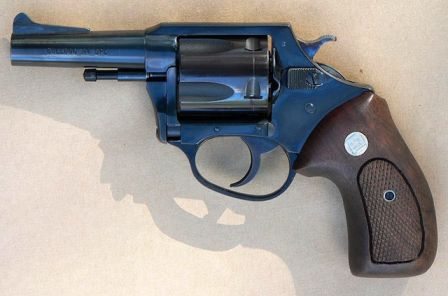 Interestingly, the Bulldog, a revolver designed to fire a large, slow-moving bullet, was one of the original weapons issued to the Federal Air Marshals (Sky Marshals). 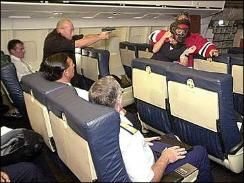 The marshals needed a gun that was capable of firing a slow-traveling bullet and the Bulldog (less than 30,000 of these revolvers were made) fit the requirement, nicely. The Bulldog revolvers carried by the air marshals were loaded with Glaser Safety Slugs, which further reduced the possibility of over-penetration and ricochet. Can’t poke holes in airplanes, right? 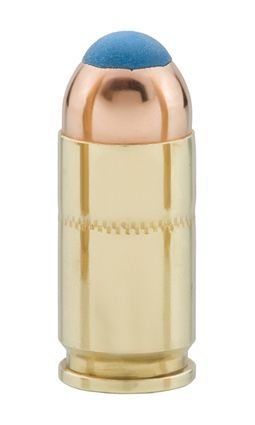 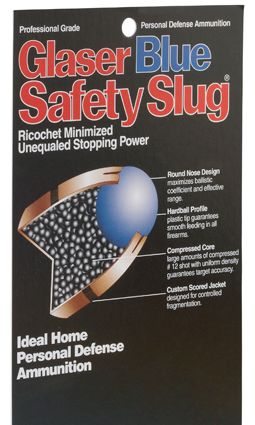 David Berkowitz used the Bulldog revolver for his entire shooting spree. The Federal Air Marshals, however, switched to the Sig Sauer P-225 and eventually to the P-228 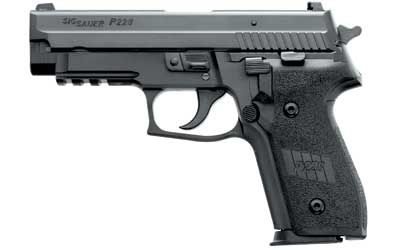 I still say that I’m alive today because of the P-228 I carried both on and off-duty.

* The Federal Air Marshals are also strong and doing well. You can visit and learn more about them here.