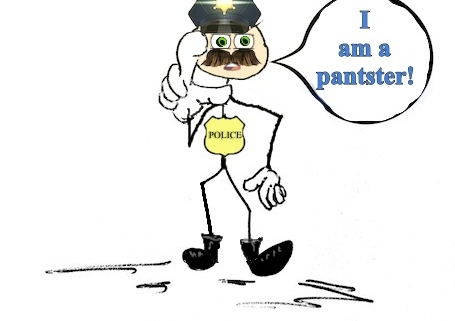 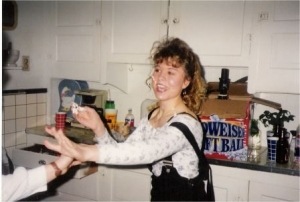 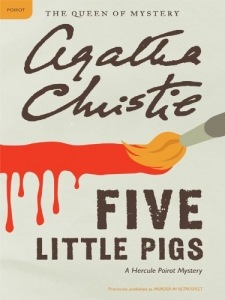 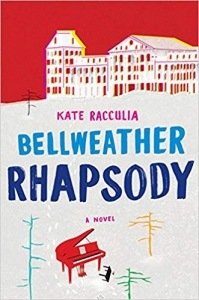 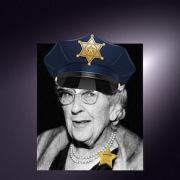 Is the Killer in Your Tale a Plotter or a Pantser?
3 replies

Cops: To Do Or Not To Do … and Common Sense