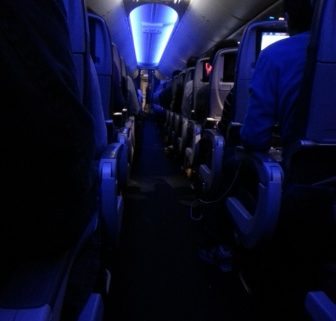 Yesterday Denene and I headed to Appleton, Wi. to officially start the ball rolling on the 2015 Writers’ Police Academy (August 20-23, 2015). We packed a few necessary items which, of course, included coats, gloves, and hats since the temperatures in the area were expected to be well below zero with wind chills dipping as low as 30 below.

Keep in mind I haven’t worn a coat or gloves in several years. In fact, just two short days ago I was in my backyard cleaning our pool while wearing shorts and a t-shirt. Not the case today.

But we were anxious to see the brand new facility at Fox Valley Technical Community College, and to meet with officials at the academy and at the hotel. So we departed from San Francisco with a stopover in Detroit, where our flight was delayed for quite a while due to weather in another part of the country. While waiting for departure we enjoyed a nice meal and a colorful walk to the gate afterward. 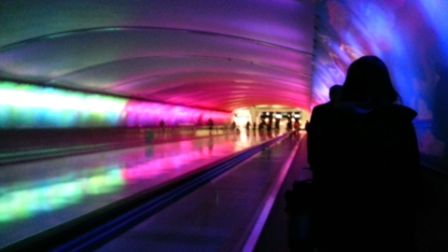 However, it was snowing in Detroit and that called for de-icing…another delay. Yes, that’s snow and ice on the wing. 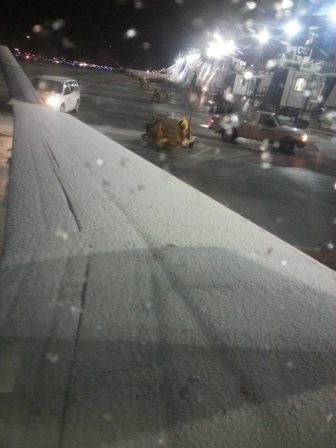 When we finally arrived in Appleton (at midnight) the hotel had someone at the airport to meet us. A nice touch, by the way. The WPA event hotel this year is the Radisson Paper Valley in Appleton.

The Radisson is situated downtown near popular restaurants and a few pretty cool bars and pubs. It’s a college town. The hotel also features a few very nice bars and restaurants. First stop, though, the lobby. 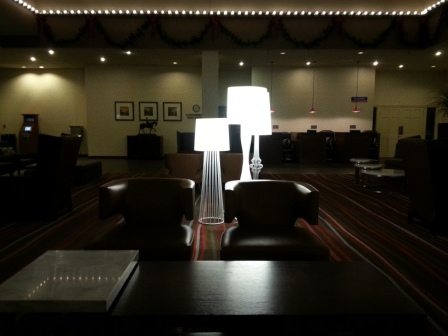 Next is a view of the grounds from our room. 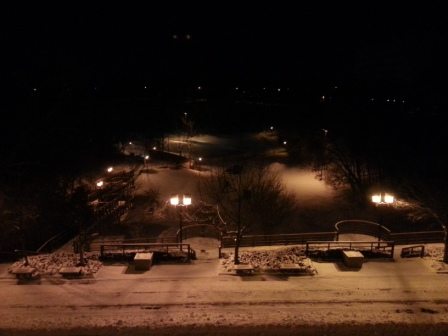 A quick walk around the place (remember, this was after midnight so the walk was brief, but we wanted you guys to see this). 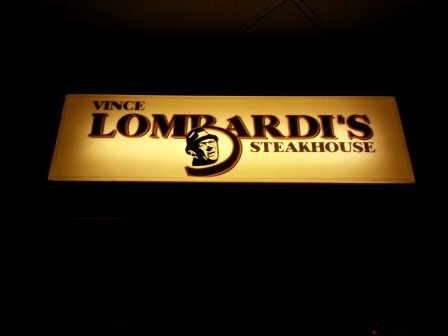 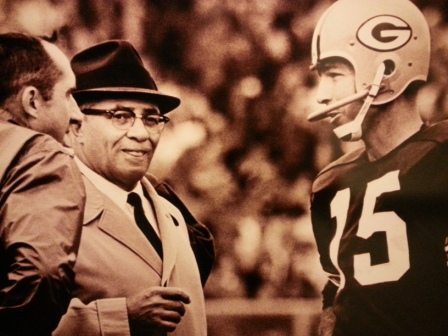 The pool area is quite nice, large, and heated. There’s the pool, a sauna, hot tub, weight and exercise room, arcade and play area for kids of all ages, ping-pong tables (we tried out the tables), air hockey, and more. 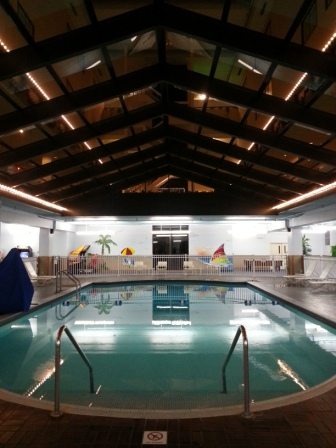 There’s lots more to see, but we’re tired (it’s 3am). I’ll post photos of the academy tomorrow. For now…Zzzzzzzzzz.

By the way, the 2015 WPA is overflowing with really big surprises and more exciting things to see and do than ever before.

Please sign up to receive news and announcements. To do so go to the WPA website, scroll to the bottom of the page, and then click the link at the bottom right.

Registration will open in just a few weeks and, as always, space is limited. The 2014 WPA sold out in six hours, so watch closely for the date and time to begin registering. Believe me, this is the year you will not want to miss!!!!