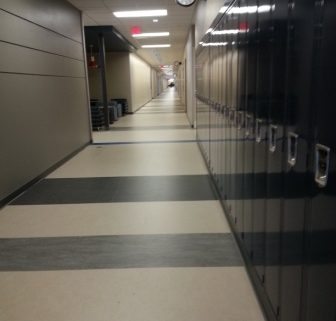 The 2015 Writers’ Police Academy will present new and exciting opportunities never before available to writers. Sure, we’ve offered some pretty darn cool workshops and sessions in the past, but this time we are taking you over the top. And I mean WAY over the top.

Attendees lucky enough to secure a spot at the 2015 WPA will attend one of the premier law enforcement, fire, and EMS academies in the country. The academy at Fox Valley Technical College is a combination of Quantico, FLETC, police and sheriff academies, SWAT school, and much, much more.

When the 2015 WPA class hits the academy floor in August attendees will quickly find themselves inside patrol cars conducting PIT maneuvers (Google it), firing live ammunition while at both indoor and outdoor ranges (AR-15’s and handguns), investigating crimes of various types inside commercial and residential buildings (this time, unlike our former building searches, the bad guys could be firing rounds at you while you search the dwellings (Simunition – again, Google it), and you’ll be returning fire, if the situation calls for it.

You and your instructor will drive onto a skid pad where you’ll see how it feels to lose control of your patrol car—yes, a real patrol car. 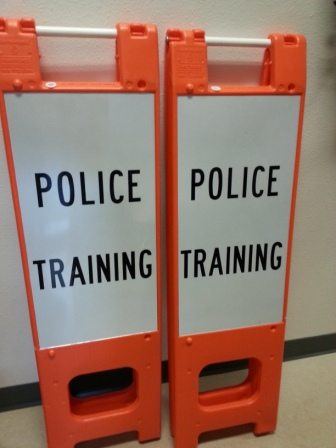 Crime scene evidence collection where attendees investigate a crime, collect the evidence (you’ll have to decide which evidence to collect), take it back to the police department, bag and tag it, and enter it into an actual property room using actual/proper procedures. Hands-on. 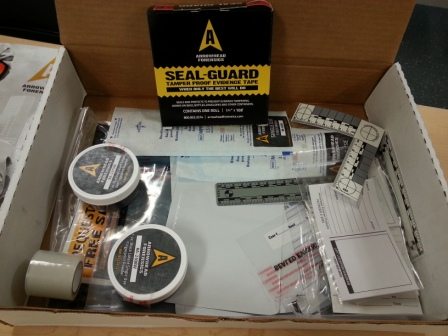 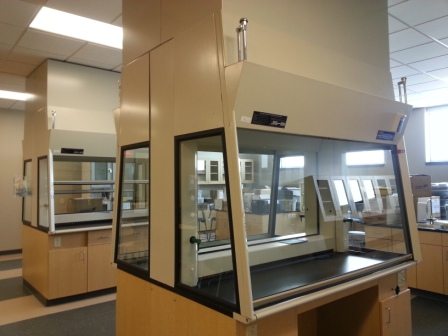 All new patrol car simulator complete with computer terminal. You’ll receive the call, respond, and you just may find yourself on a foot pursuit that ends up in a standoff at the Firearms Training Simulator. This is all new and extremely exciting. It’s quite the realistic experience!! 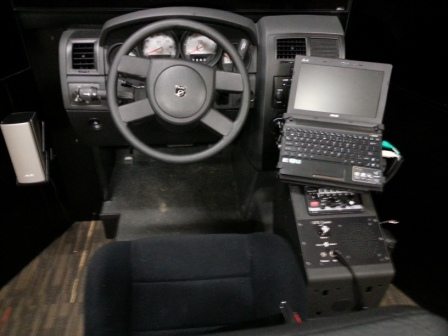 Suit up with a full outfit, from sidearm to Kevlar vest. 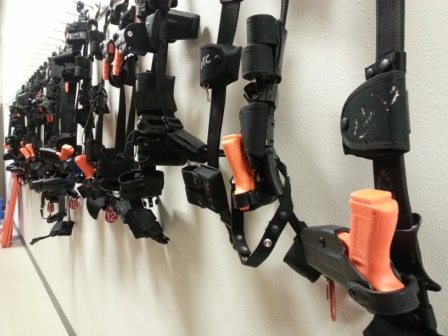 Defense tactics will reach a new level this year with the addition of Redman protective gear. Suit up and play Whack-a-Mole with your partner! 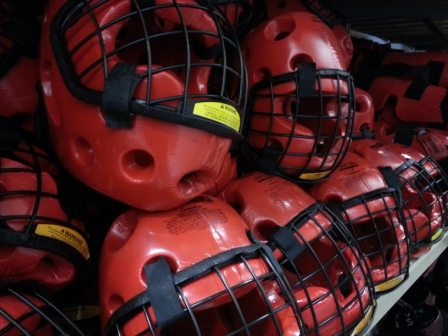 This course is sure to be a favorite. Your mission is to arrest a suspect, transport him/her to jail where you’ll drive into the Sally Port (Google is your friend), check your weapon, and then process (book) the bad guy. There are modern jail cells in the booking area where you’ll tuck away the crook of the day. 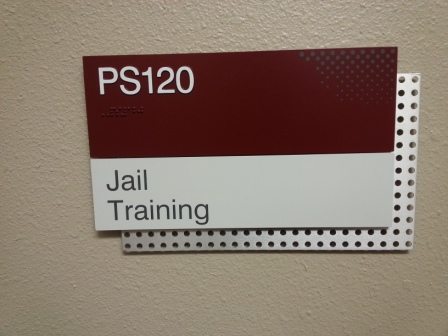 Firefighting and EMS will be a big part of the 2015 WPA, and the training facility is Over. The. Top. I don’t want to give away too many details at this point, so for now…be very excited. Think zip lines, rappelling, arson, and lots and lots of FIRE…and firefighters. 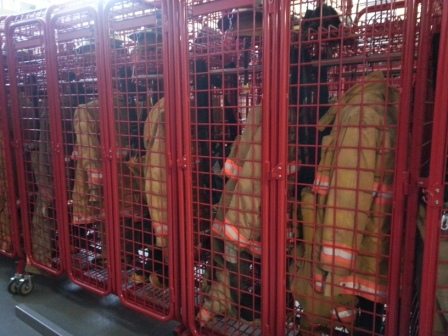 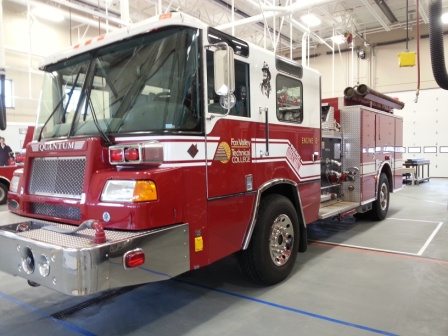 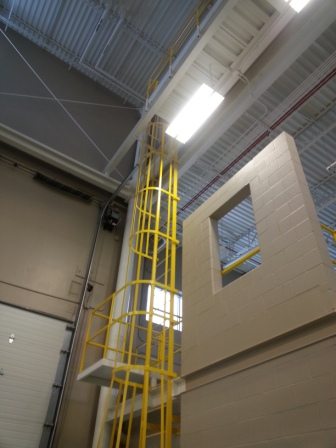 As I promised earlier, you will be firing live ammunition at moving and stationary targets, and you’ll be doing so indoors and out. However, this is not like the typical gun range where you stand still and shoot at bulls-eyes. There may be targets that shouldn’t be shot, but you won’t know which you’ll face until it pops up in front of you. Lots of very cool details and excitement packed into this course. 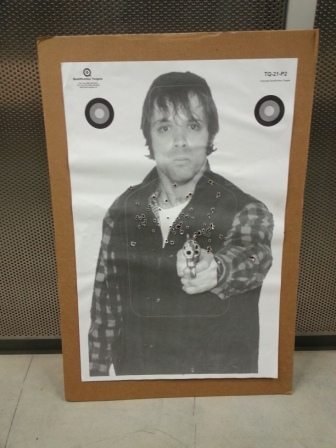 We expect registration to sell out extremely fast, so please watch this site for details regarding registration (early to mid February). You should also sign up on the WPA website to receive news and announcements, all of which will start leaking out over the next couple of weeks.

By the way, the workshops listed above are just the tiny tip of the overall package. There is sooooo much more to the program. You’ll see.

The WPA truly is Disneyland for writers!! 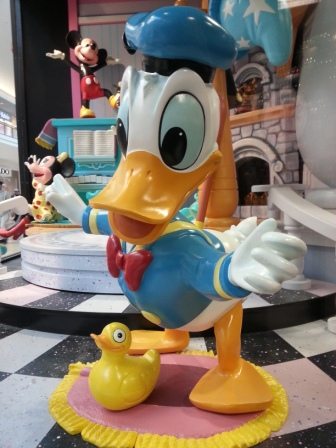 2015 Writers’ Police Academy: An Event You’ll Not Want To Miss!...
Scroll to top