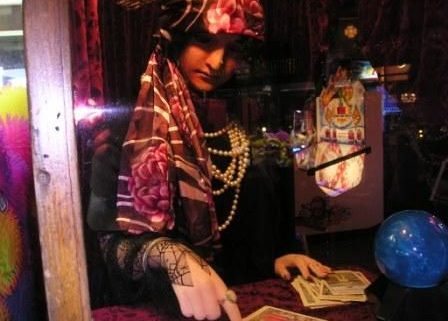 Madam Zelda did a reading for us this morning and she’s confident 2015 will be a fantastic year. Here’s a list of her top 24 predictions. Believe me, she’s always right…well, almost always.

1. Alafair Burke enrolls in a much-needed television repair and install course at a local community college. 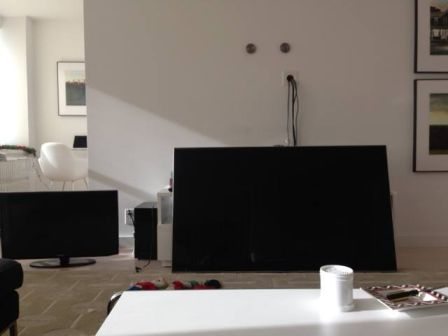 2. Michael Cudlitz actually wears pants during the filming of the next Writers’ Police Academy video. That’s right, he was indeed pant-less in the 2014 video. At least the Walking Dead star wore a shirt…

3. Good cop Melanie Atkins will be caught in steamy affair with Richard Castle. Beckett to file for divorce. 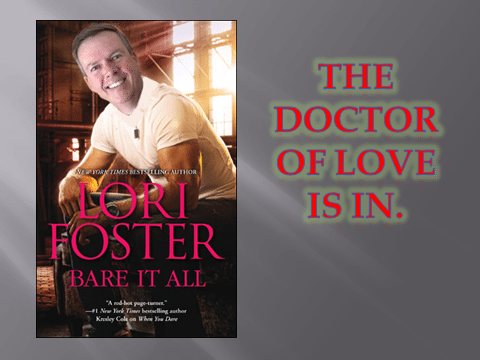 8. Rick McMahan is appointed to head ATF. Rejects the offer in favor of a career as ballet instructor. His wife is not surprised. Not at all. 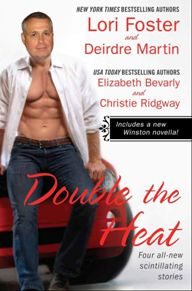 9. David Swords sets sights on becoming the next Love Doctor. 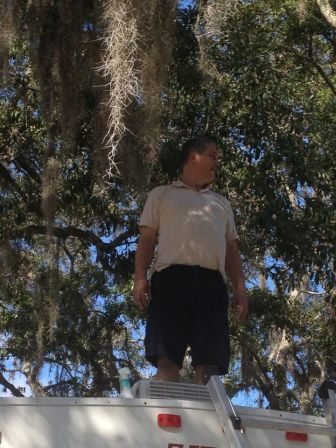 14. Lisa Gardner appears on morning TV and announces, “My name is Lisa Gardner. Except most likely it isn’t.” A close friend, DD Warren, says the bestselling author fears nothing and will never crash and burn, no matter who she really is.

16. Steve Brown awakens from coma and learns he’s actually a local cop, not FBI. He cries nonstop from February through June. 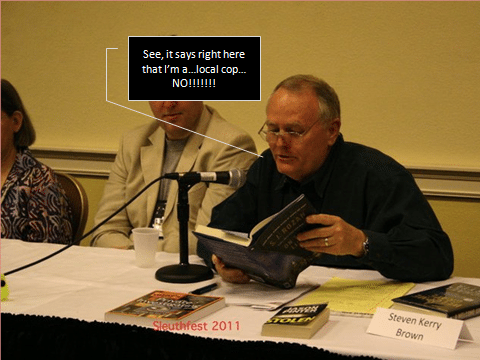 17. Jodie Renner reveals plans to write book on how to edit editing books.

19. This one’s a stretch, but it’s believed that Hank Phillippi Ryan will embark on a book tour.

21. Les Edgerton is finally able to accept the fact that not all skies are blue.

22. Renee Paley Bain, AKA “Me,” reunites with her long-lost sisters, Coffee and Tea, who currently own and operate a small private school for wayward flight attendants.

24. Robin Burcell confesses to crime spree after realizing the composite sketch she drew was of herself.