Late last night, Philadelphia police officer Jessee Harnett was sitting in his marked patrol at an intersection when a gunman approached from the sidewalk, firing a handgun at the officer as he came closer to him. 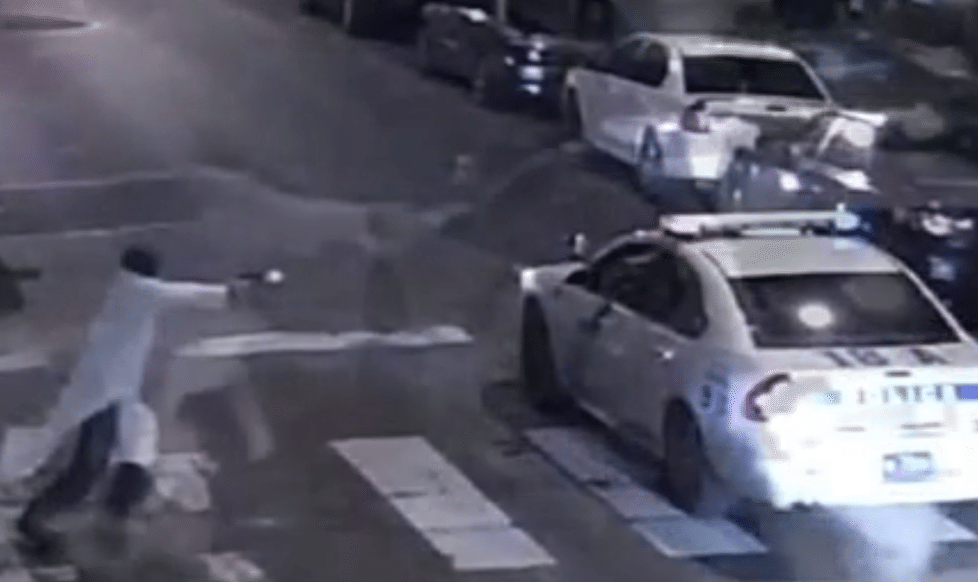 The suspect, dressed in what sources say is Muslim garb and wearing a mask, fired 13 rounds. 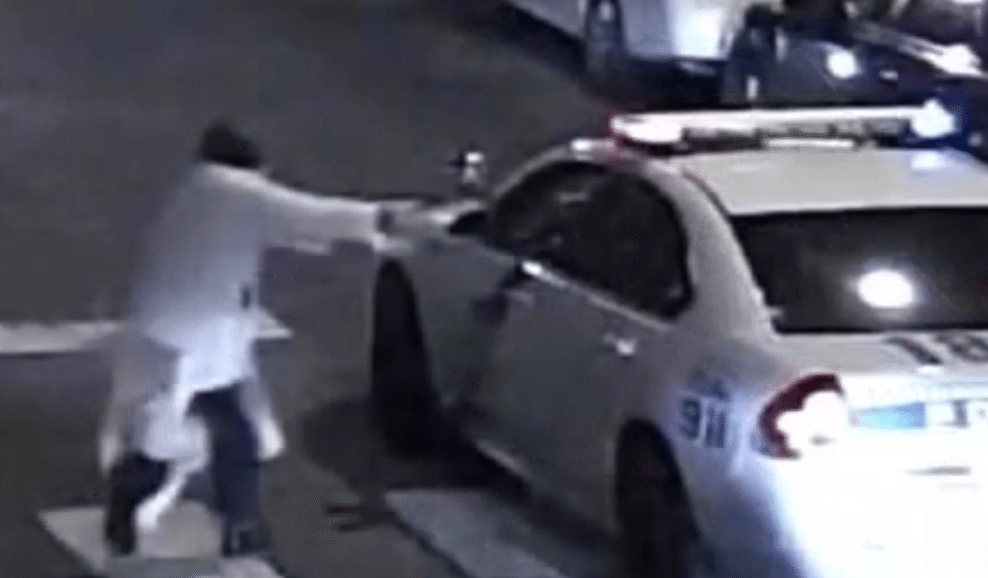 Officer Harnett was struck by three of those 13 bullets. 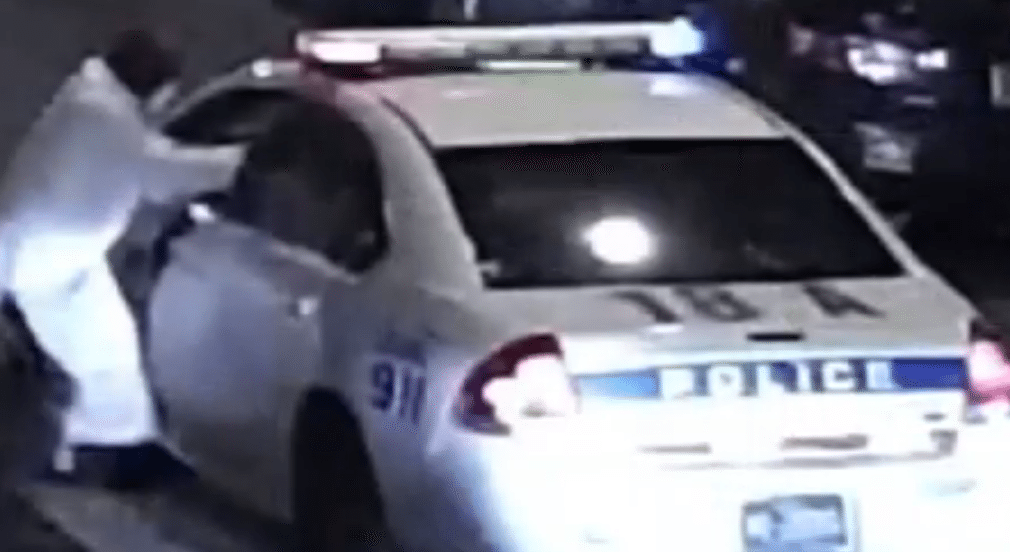 Fortunately, the three rounds struck Officer Harnett in the arm. He was able to return fire and managed to strike the suspect at least once. He then radioed to dispatch that he’d been shot and was bleeding heavily.

Officers captured the suspect who, according to reports by KWY-TV News, confessed to the shooting and that he’d committed the violent act in the name of Islam.

Violence against police officers continues in other areas of the country. For example, as recent as this morning, a Boston officer who, while conducting a traffic stop, was shot in the leg by a drug dealer. The shooter was captured after a foot pursuit.

In Shively, Ky, just outside of Louisville, Officer Wes Singleton was part of a team serving a narcotics search warrant when he was shot four times by a suspect at the the residence. The suspect was also wounded when officers returned fire.

Many violent attacks against police officers occur every single day, but those encounters are not routinely publicized.

Thankfully, we have no officer deaths to report this week, but it’s not because the bad guys weren’t trying.