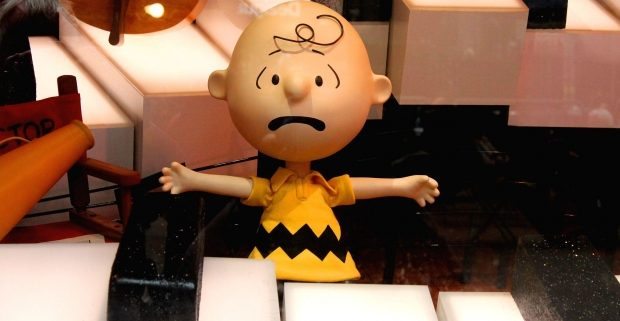 Times are definitely changing, and with those changes sometimes comes a bit of the bizarre. For example…

1. Yesterday, in an effort to find new technological ways to fight against radicalization and terrorism, Obama administration officials met with representatives from Facebook, Twitter, Apple, Microsoft, YouTube, LinkedIn, Dropbox. Looks like the military plans to “stupid” our enemies to death.  Stupid – a verb meaning to subject someone to the dumb things people say or do, especially the postings on social media.

2. Toxic chemicals have been found in fracking wastewater. Some of these toxins have been linked to reproductive and developmental health problems in humans. The mayor of a town near one fracking operation, Mayor Tommy Twoheads, says all is well, and that there’s absolutely no truth to the health scares. 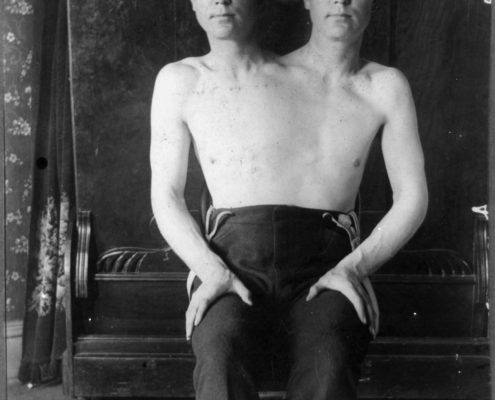 3. The White House has responded to a petition to pardon convicted killer Steven Avery, stating a U.S. president has no authority to pardon a state prisoner. The petition began receiving signatures (over 100,000 in all) after people watched the NetFlix series, Making a Murderer. The series supposedly chronicles Avery’s story of the police framing him for murder.

The president is currently reviewing the possibility of pardoning federal prisoner Elmer Fudd. Fudd, who claims total innocence, was convicted of numerous murder attempts on the life of Mr. B. Bunny.

Bunny, who lived in a federally-owned forest at the time of Fudd’s attempts on his life, currently resides in a safe space away from anyone who doesn’t have long ears like him, did not return our calls or emails. In the meantime, TV viewers are sick and tired of the police harassing Fudd and planting evidence at his crime scenes. They know it happens because they see it take place right there on their TV and computer screens. 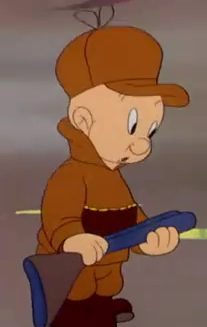 4. New laws on gun control are expected to be overwhelmingly effective.

New law number #1 – All criminals must abide by the rules.

Law #2 – Bad guys are not permitted to buy guns from establishments that legally sell guns.

Law #5 – Hide all valuables because bad guys will always have guns.

Law #6 – Install revolving doors in city morgues (for employees, not overnight guests), jails, and prisons because bad guys will always have guns.

5. An armed militia has taken control of a corner in Winslow, Arizona. An FBI spokesman says it was a fine sight to see. The militia leader announced via Facebook, “We may lose and we may win, though we will never be here again.” FBI director Comey urged upset Winslow residents to take it easy.

6. El Chapo, the Mexican drug kingpin, has been recaptured after a daring prison escape. After his return to custody he requested to be incarcerated in the U.S., where leaving prison via revolving doors is much faster and far easier than digging tunnels.