Mass murderers kill at least four people in a single location. Sometimes, that location may even be divided into separate areas, such as an office building, an adjacent parking lot, and a nearby warehouse.

In 1984, James Huberty, shot and killed twenty-one people in a McDonalds restaurant in San Ysidro, California. Huberty’s crime is a classic example of a mass murder.

The above photo (Wikipedia photo) is of mass murderer, Richard Farley. Farley fired 98 rounds of ammunition inside Electromagnetic Systems Labs in Sunnyvale, California, killing seven people and wounding four others. He killed because he had been rejected by his love interest, Laura Black.

Timothy McVeigh killed 168 people, and wounded 800 others, in the Oklahoma City bombing.

Spree killlers commit a series of murders related to a specific event. The killing spree usually lasts for a short period of time – rarely over a few months. The spree killer devotes all his time to killing and running from law enforcement.

Lee Boyd Malvo – one of the two DC Snipers who shot thirteen people in Maryland and Virginia. They killed nine.

Serial Killers are killers who murder three or more people with a period of psychological rest, or cooling off, between killings. A serial killer normally has a specific motivation for killing, such as thrill or lust. The serial killer’s need to kill subsides after each murder, but rises again after a period of time which often becomes shorter and shorter. However, the time between murders can last years. 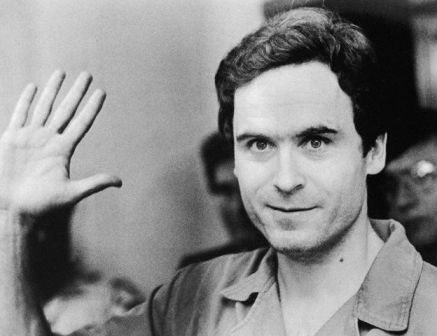 Serial killers normally use the cooling off period to plan and prepare for their next murder. They may stalk, or watch their victim, for a period of time before they make their move. Their murders are acts of satisfaction, not reactions to a specific event. Their behavior and murderous acts are often quite addictive.