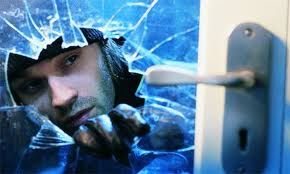 Want to protect your home and business against thieves and potential robbers? Well, you may want to consider a unique system called SelectADNA.

The idea behind SelectDNA is quite simple, actually. Spray heads are installed at each entry point, and when the would-be burglar steps inside he’s instantly squirted with a burst of the SelectADNA solution. The spray is a harmless combination of a UV tracer and a special DNA code. The DNA is unique to a particular location, and to make him easy to locate, the bad guy glows when exposed to an ultraviolet light. 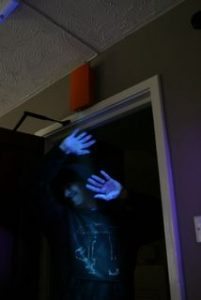 It’s difficult to remove the solution. Sure, it can be washed off, eventually. But it also gathers in the nostrils, under the fingernails, and in folds of skin (wrinkles), where it remains for a long, long time. Police in the U.K. have installed UV lights in their police stations and, as a part of booking, scan all suspects. This process often results in an immediate confession. 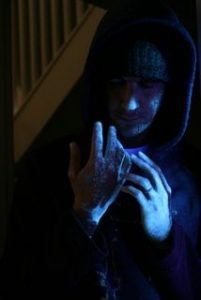 Normally, merely posting the SelectDNA sign is enough to ward off would-be thieves. 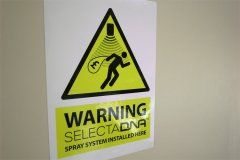 Another product, SelectADNA Grease, can be used to protect specific items, such as copper piping and other highly sought after goods. 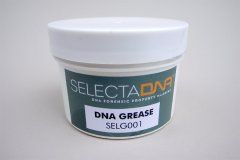 Apply a coat of the grease to the items and when touched by the crook the material transfers to his hands, clothing, etc. Again, the thief is easily identifiable when exposed to UV light. The material is also easily traceable to its owner. 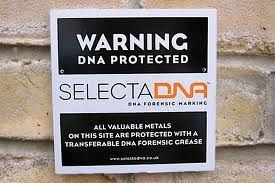