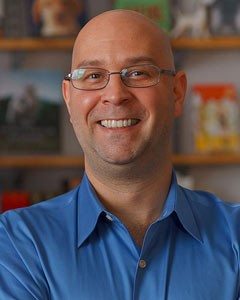 A refugee from the world of politics, Scott Hoffman is one of the founding partners of Folio Literary Management, LLC. Prior to starting Folio, Scott was at PMA Literary and Film Management, Inc.

He has served as Vice-chairman of the Board of Directors of SEARAC (the only nationwide advocacy agency for Southeast Asian-Americans), a Board Member of Fill Their Shelves, Inc. (a charitable foundation that provides books to children in sub-Saharan Africa) and a member of the Metropolitan Opera’s Young Associates Steering Committee.

Before entering the world of publishing, he was one of the founding partners of Janus-Merritt Strategies, a Washington, DC strategic consulting firm. He holds an MBA from New York University’s Leonard N. Stern School of Business, and a BA from the College of William and Mary.

When Lee asked me if I would do a guest blog entry for him and this fabulous site, I jumped at the opportunity. I figured that not only would it be a lot of fun, it would also be an opportunity to give readers a little bit of an insight into the mind of a publishing industry insider, and in the process, maybe pass along a little useful advice.

As a literary agent who represents a fair amount of both fiction and nonfiction that often deals with police procedure, crime scene investigation, and forensics– and as a reader obsessed with the genre– I often find fairly glaring errors in writers’ descriptions of the way things happen in the real world.

Here’s the question—Does it matter? Is it going to harm your chances of getting your book published if you don’t dot every “I” and cross every “T” when it comes to ensuring the accuracy of your work?

And remember—it’s not a literary agent’s job to read query letters. An agent’s job is to sell books for his or her clients. To the extent we read query letters at all, it’s only when we have extra time, and there’s room on our client lists. Some agents like me will only sign one or two new clients a year. So when we’re looking for a needle in a haystack, we don’t have much time to spend on writers who aren’t experts in their subject.

Here’s a dirty little secret about the way I (and most of the other people in the publishing industry) read material from people we don’t have a preexisting professional relationship with, whether it’s query letters, sample chapters, or an entire manuscript from a client we’re considering taking on.

Basically, we read until we CAN stop—and then we do.

So, if your initial letter to us has a typo in the first line, that’s easy. Pass. And onto query number 12,467.

The same goes for technical details. I can’t tell you how many writers have their studly main characters using their thumb to “flip the safety off” on their Glock 17 before wasting a bad guy or “breaking open” a “Mossberg pump-action” shotgun to reload it. 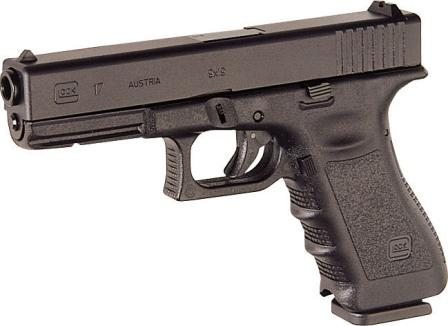 These are just the mistakes that *I* catch. I’m hardly a firearms expert; I shudder to think how many errors I *don’t* see that people who read this blog shake their heads over.

So how can you use this phenomenon to your advantage?

Well, readers of crime fiction like to feel smart. To the extent that you can debunk closely-held myths in the course of your writing, agents, editors, and ultimately readers will love it. If you can tell readers how things REALLY happen—as opposed to the way they look on TV, it will give your work a feeling of authenticity that’s often missing in crime fiction (and nonfiction.)

So—here’s my challenge to you, faithful blog readers. When you read crime fiction, what are your pet peeves? What do writers get wrong? What are the most glaring errors you’ve seen? Who are the most egregious offenders?

I’ll even sweeten the pot. Whoever comes up with the best response will get a copy of the galley for Brent Ghelfi’s amazing thriller, VOLK’S SHADOW. Ghelfi’s first book, VOLK’S GAME, was nominated for the best debut thriller of 2007 by the International Thriller Writers. The winner is going to be announced this summer at ThrillerFest.