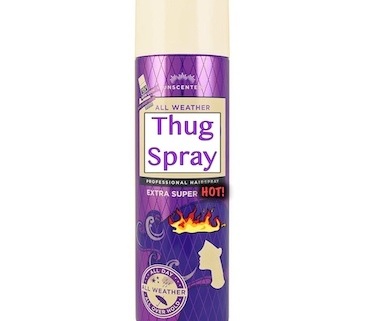 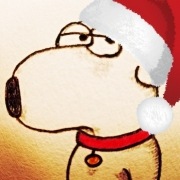 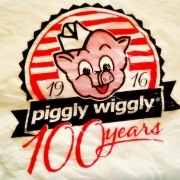 The Rookie – The Switch: A Good Cop/Bad Cop Review
Scroll to top