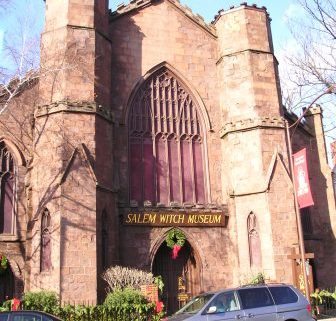 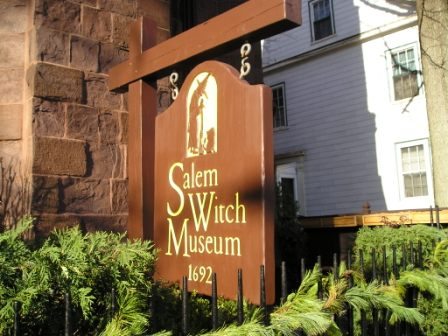 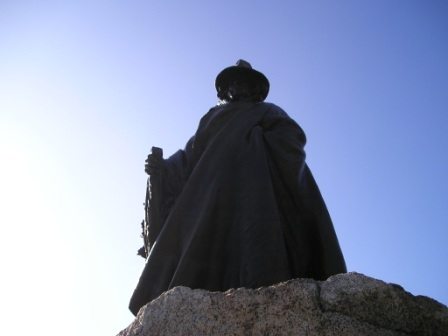 Roger Conant, the first settler of Salem. The statue stands in the intersection in front of the Witch Museum. 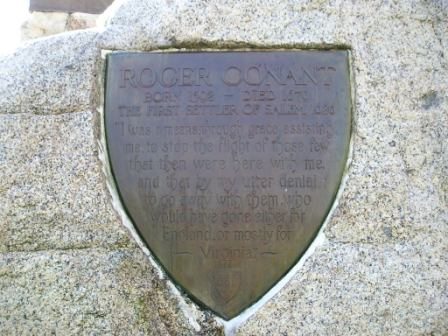 A short walk from the museum leads to some interesting discoveries. 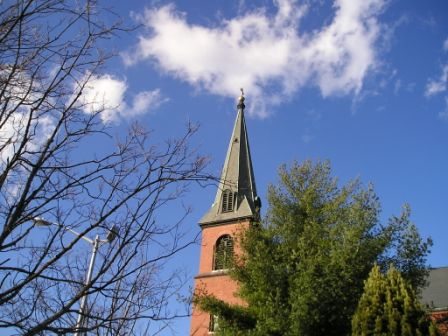 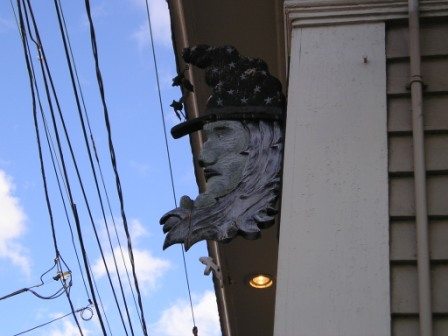 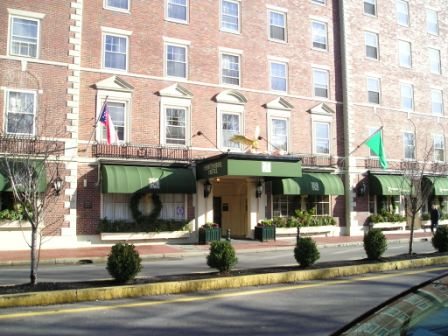 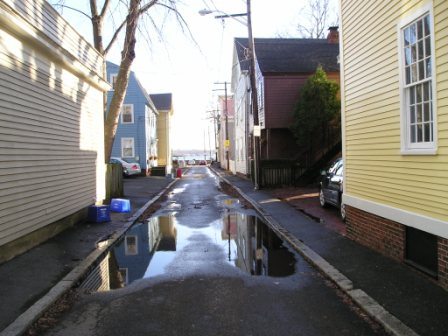 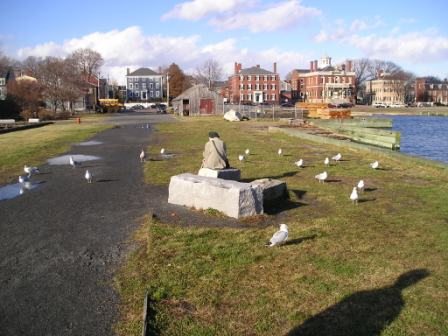 The Gull Lady, visiting her friends. 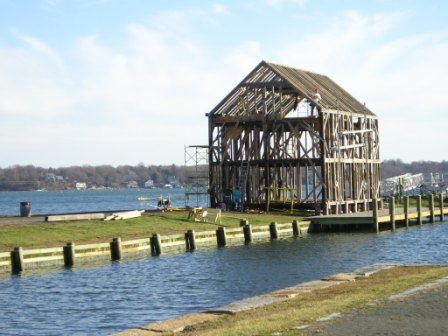 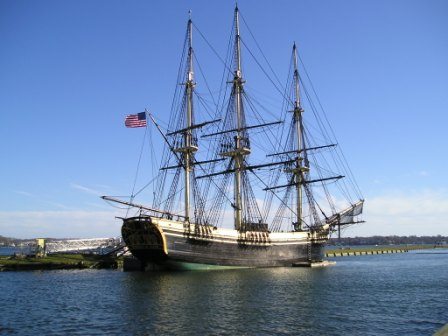 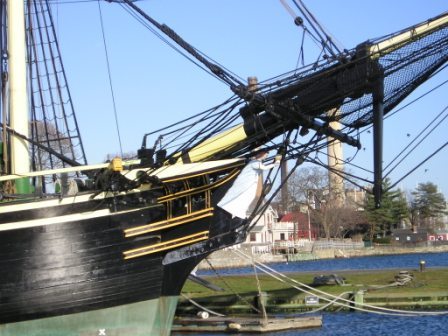 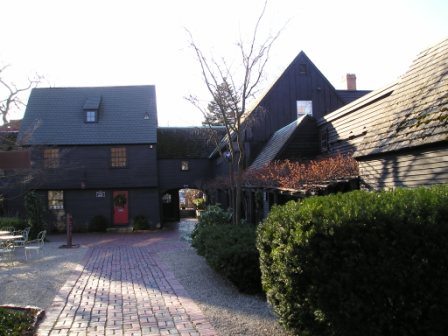 Home to relatives of Nathaniel Hawthorne. Hawthorne visited the house many times as a child which gave influence for the book, House of Seven Gables. 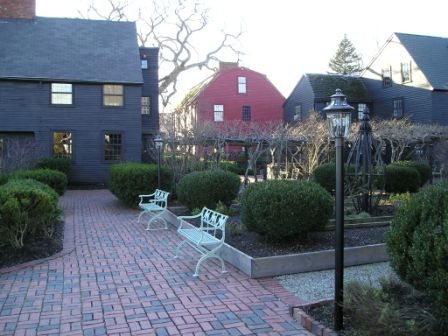 Courtyard inside the grounds of the House of Seven Gables. The red building is Nathaniel Hawthorne’s childhood home. It was originally a few blocks from this site, but was moved to be a part of the museum. 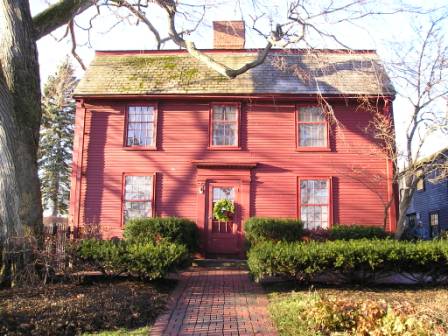 Nathaniel Hawthorne’s home until he was four.