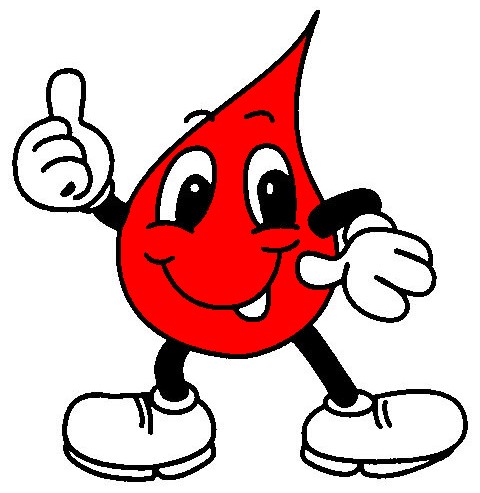 Since not all blood deposited at crime scenes is spatter, investigators now call this extremely valuable evidence, “bloodstain.” Detectives can learn a lot from studying bloodstain patterns, such as what type weapon was used to deliver the fatal blow, the manner in which the victim was killed, where the assault took place, and where the attacker stood when he committed the act. They learn these things by studying the shapes of the blood drops and droplets, the location of the blood evidence, the patterns made by the spatter and stain—generally, what happened to the blood when it was released from the victim.

A good bloodstain training class uses actual human blood, because nothing else accurately mimics the real stuff. Although, a decent substitute is a mixture of Karo syrup and red food coloring. During training classes students are exposed to nearly every type real-life scenario imaginable, but the first order of business is to learn the basics—characteristics of a blood drop.

– blood drops are formed by gravity

– blood drops cannot break apart unless contacted by an outside force

– larger drops travel further than smaller drops (due to mass, not size)

– size ranges from a few millimeters to few centimeters

– volume of a drop of blood is in direct proportion to whatever it’s dropping from (ax, stick, arm, leg, etc)

Crime scene investigators only measure bloodstains that hit surfaces on the way up, never stains made by blood that’s on its way back down. Stains made when traveling upward are much more accurate for use as evidence, because gravity is not as much of a factor in the pattern’s formation. Cast-Off – Caused by slinging blood off objects in motion (a swing of a bloody hammer, or arm). Drip and Flow – Caused when blood drops off one object onto another.