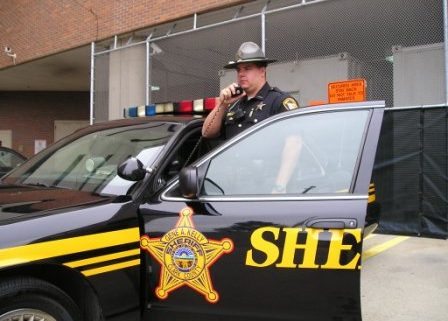 Law enforcement is changing every day, and a great deal of the changes are in part due to our new politically correct society.

And change, no matter how beneficial, or not, is often difficult to accept and in many cases even more difficult to implement. To add to a difficult transition period, sometimes a particular “next new thing” seems a bit foolish when it comes from people who have no clue about what it is they’re changing.

For example, in many areas of the country, people have been offended when hearing the manner in which officers and dispatchers use to describe offenders, subjects, witnesses, etc. The descriptions, by the way, are a necessary means used to help locate people. You know, terms and phrases such as … “A white male.” A black female.” “A Hispanic couple.” And so on. These mere words greatly help to narrow the suspect pool.

As a result, though, many have demanded that police stop using race and gender in their descriptions, fearing those reports would offend someone. So, as is typical, vote-grubbing political leaders handed down the order to stop the procedure.

Descriptions are, believe it or not, pretty darn helpful for finding people in a hurry, especially when that someone just killed the manager of the local bank or the guy who held up Smilin’ Jack’s Cotton Ball and Liver Pill Emporium.

In the old days, dispatchers answered the 911 call, obtained a description of the suspect(s), and then used the radio to broadcast those descriptions to officers so they’d know exactly who it was they’d be searching for. The radio messages went something like this …

Dispatch to units 444 and 666. Armed robbery at 1313 Mockingbird Lane, Smilin’ Jack’s Cotton Ball and Liver Pill Emporium. Suspects were two males. One approximately 5-feet-tall and bald. Had a light bulb in his mouth that flickered on and off. The second suspect was approximately 9-feet tall, green complexion, the top of his head was flat, and he had a bolt inserted into each side of his neck. The green guy pointed a revolver at the clerk and demanded cash from the register. He referred to the short man as Fester. The pair was last seen driving a black hearse headed northbound on Lividity Lane.

Suspect descriptions such as the one above are a great help to patrol officers. After all, how difficult would it be to spot a tall green guy driving a hearse?

But, in today’s culture of microaggressions, hurt feelings, thin skin, and safe spaces, those radio calls are now more like …

Dispatch to units 444 and 666. Armed robbery at 1313 Mockingbird Lane, Smilin’ Jack’s Cotton Ball and Liver Pill Emporium. Suspects were two males. One is tall and the other is short. They were last seen driving away. The did have a gun but I can’t describe it because doing so may offend the owner of the gun company, and to say “gun” on the airwaves may cause panic among people who don’t like guns. I’d describe the two men but doing so might offend height-challenged people. I can’t say the color of their skin because, well, you know.

I also cannot describe their clothing because doing so may offend nudists. In fact, I shouldn’t have said they were males because they may have been transgendered, or not, and I got in trouble just last week for saying “ma’am” to a person I thought was a woman, actually she was the mayor’s wife, but she’s on the “Stop Saying Ma’am Because it Offends Sirs Who Look Like Ma’ams” committee.

I definitely should NOT have mentioned the car was a hearse because the local car dealerships are deeply offended when they think we’re promoting one over the over. And … it was just two weeks ago when I was again in trouble for mentioning a “person” with bolts in his neck.

I understand that the local hardware stores have organized an angry mob to protest about us using a broad brush to paint all bolts as bad bolts. Actually, I shouldn’t be using this radio made by Billy Buck’s Radio World because doing so offends all other radio manufacturers. I heard we’re about to be sued by Talky Tom’s Transmitters for that very thing.

So good luck at finding the suspects who robbed Smilin’ Jack’s. Wait, is it okay to use the term “robbed?” Maybe that’s offensive to arsonists and rapists. Hmm … I’ll have to check the new rule book.

I’d go out on a limb and say they were two humans, but other humans might be offended and I’m a bit leery that doing so would send aliens straight to a deep space safe space. Anyway, Smilin’s Jack’s is now missing something and it was taken. 10-4?

This is a bit exaggerated, of course, but not having good descriptions, including the race and gender of a suspect is like looking for an invisible needle in a very large haystack. In fact, it’s sort of like a dispatcher saying to the officer …

“The murder suspect is one of the people in the crowd. Good luck. Oh, and he has a gun.” 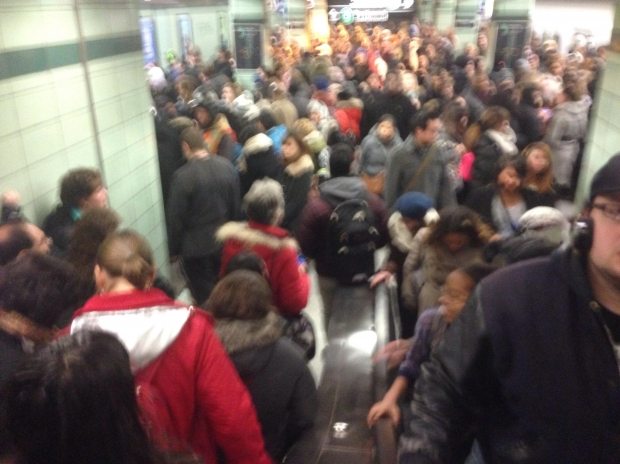