I’ve been speaking and teaching at the Writers Police Academy for six years. Those who’ve come regularly heard me announce the sale of Confession of a Serial Killer: The Untold Story of Dennis Rader, the BTK Killer. Last year at WPA, I was proofing the manuscript. This year, it’s ready, and I’ve asked my publisher to do a special pre-publication launch at WPA. Some attendees have shared in my journey. In fact, I first met WPA organizer Lee Lofland in Wichita, the town that BTK terrorized. So, this is a full-circle experience.

I got involved with this book serendipitously. Someone else had started it, collecting letters from Rader for five years. I saw her on Facebook in 2010, so I asked her about it. She had one of my books and knew who I was. She told me she needed a writer to take over and invited me to submit a proposal to the victims’ family trust, which owned the rights. She also introduced me to Rader. I did not go looking for this project, but when it was offered, I jumped in.

I had just published a book, The Mind of a Murderer, which describes a dozen cases from the past century of mental health experts who took the extra time needed to learn about an extreme offender from the offender’s point of view. So, I had role models.

Confession is what I call a guided autobiography, structured with what we know from criminological research. Rader pondered the things I showed him and selected the factors that he believed weighed most heavily in his violence. He provides a rare opportunity to get inside the mind of an organized, predatory serial killer who designed his killing career on specific role models. He confided the details about his compulsion to kill and how he successfully kept his secrets while living as an ordinary family man. Within steps of his wife and children were “hidey holes” filled with numerous incriminating items.

I open the book with the most challenging thing: figuring out Rader’s code system, which was also a test for me. The introduction shows my early first steps. Finally, collecting all the information into an accessible yet educational structure required intense focus and a lot of uninterrupted time. Rader wrote long letters about his life, experiences, and fantasies. We read a few books and articles, and discussed how the concepts applied to him. In the end, I summarized our enterprise, but the content is primarily from him.

For me, it was the chance to immerse in the mind of an extreme offender. Whenever he named other serial killers or described movies or books that had an effect on him, I researched the subjects and watched the movies. If he described places that had meaning for him, I visited them. Together, we expanded the story from mere memoir to experiential narrative. We also watched some television shows, like The Americans and Bates Motel, and discussed them by phone each week. This, too, gave me information about Rader’s perception.

I was most fascinated with Rader’s description of  “cubing” (his word for the more clumsy academic phrase, compartmentalization). He talks about how he developed “life frames,” but more interesting for me was bumping up against these boundaries whenever I asked difficult questions. Rader, I found, is unique even in the world of serial killers. Many people have assumptions about serial killers and they expected Rader to fit the mold. In some ways he did, but in other ways he’s an outlier.

When I entered into this project, I knew it would deepen my awareness of what I write about, research, and teach. I did not know that I would be heavily immersed for five years, but I expected that working so closely with someone like Rader would affect my thinking and theorizing. It did. I see better how he experiences the world and I have deepened my description of certain aspects of the criminal mind. I view Confession as a significant complement to the work I have done, especially to The Mind of a Murderer.

I look forward to sharing with the WPA attendees. 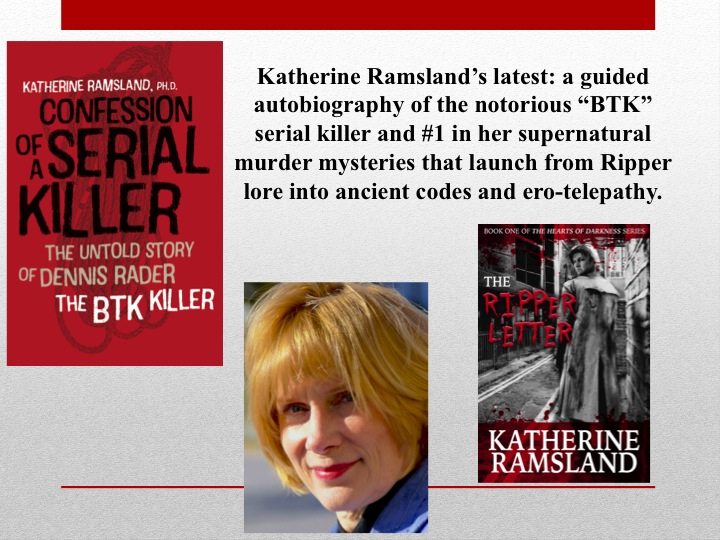 *  Dr. Katherine Ramsland, director of the Master of Arts in Criminal Justice program at DeSales University, also teaches the forensic psychology track. She has published over 1,000 articles, stories, and reviews, and 59 books, including The Mind of a Murderer, The Forensic Science of CSI, Inside the Minds of Serial Killers, The Human Predator: A Historical Chronicle of Serial Murder and Forensic Investigation, The Ivy League Killer, and The Murder Game. Her book, Psychopath, was a #1 bestseller on the Wall Street Journal’s list. She presents workshops to law enforcement, psychologists, coroners, judges, and attorneys, and has consulted for several television series, including CSI andBones.  She also writes a regular blog for Psychology Today called “Shadow-boxing” and consults for numerous crime documentary production companies. Her most recent book is with serial killer, Dennis Rader, called Confessions of a Serial Killer: The Untold Story of Dennis Rader, the BTK Killer. She will also publish The Ripper Letter, a supernatural thriller based on Jack the Ripper lore. 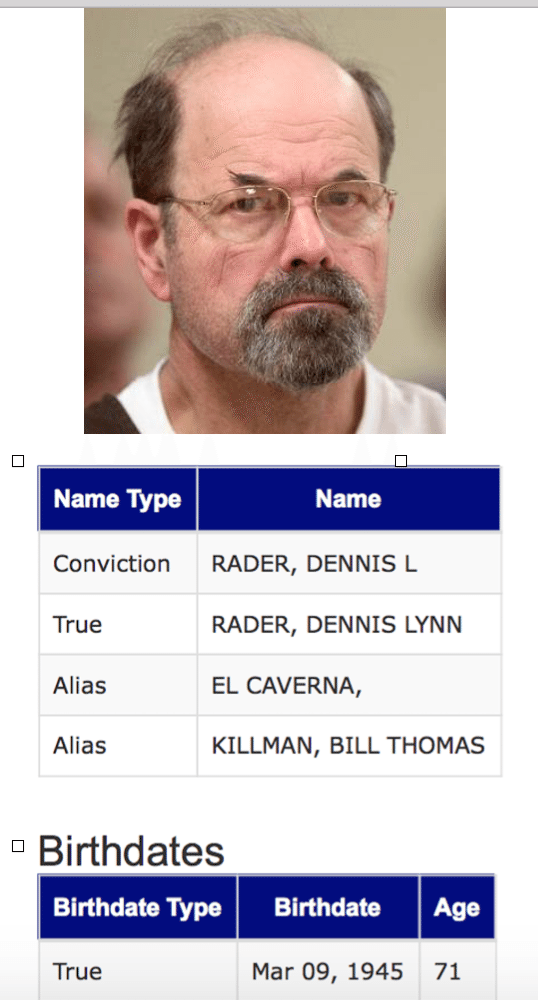 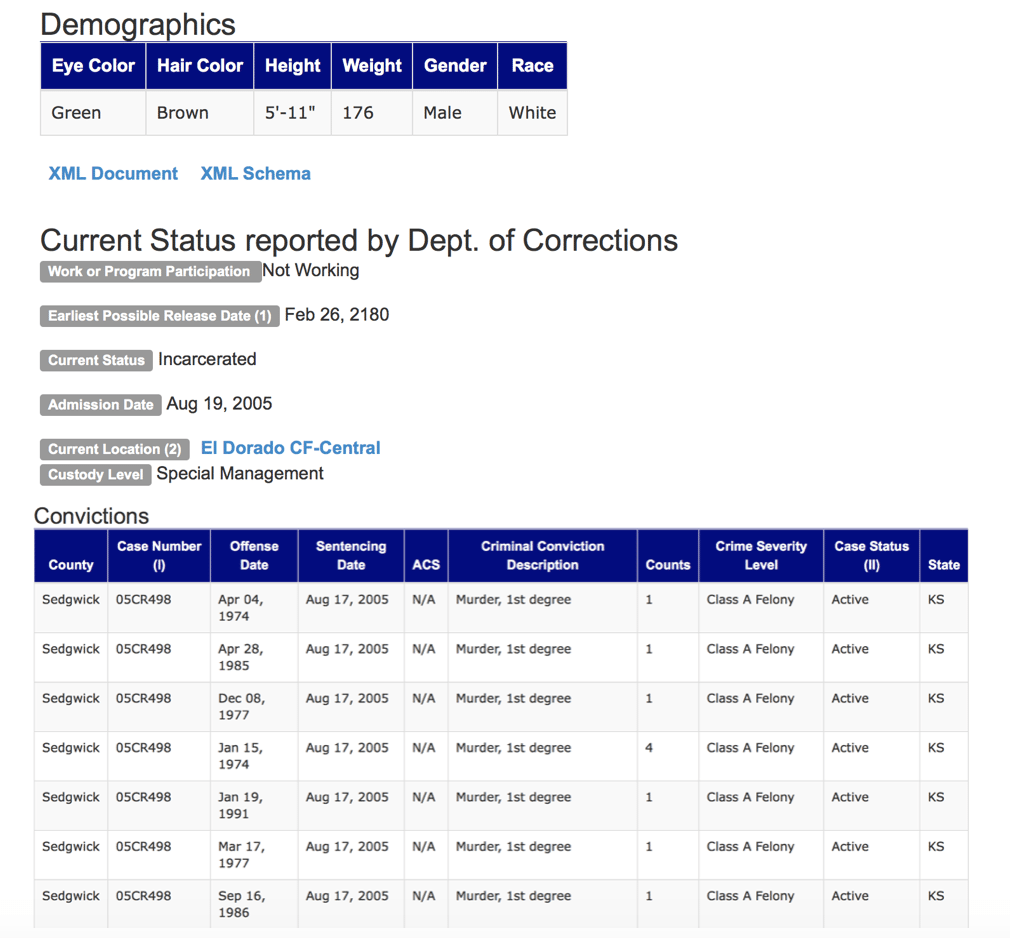 Political Correctness and Police Investigations: A Needle in a Haystack
Scroll to top