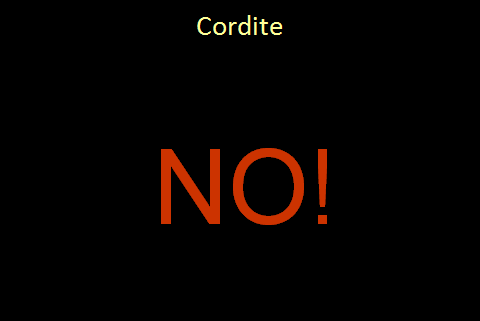 I follow a few online forums where writers post questions that are answered by a variety of professionals such as police officers, firefighters, physicians, explosives and poisons experts, etc. As a result, I often see popular cop-type questions pop up time and time again. So, I thought it might be a good idea to compile a few of those topics in one centralized location…here on this blog.

1. No, not every state in the U.S. allows the use of license plate readers. However, there is only one that does not…New Hampshire. I guess that means we cannot track Lisa Gardner’s every move. Well, maybe we can, thanks to Facebook. Yes, after a quick peek I see she will be in Oslo, Norway next week for Krimfestivalen, to promote Fritt Fall (Crash & Burn). Cool! See, I found her without using a plate reader.

Note: Politicians have repeatedly introduced bills that would require all states to permit the use of plate readers. So far New Hampshire has won their battle.

2. Writers, you can no longer get away with having your bad guys dye their hair to avoid having police positively ID them. Technology is currently available—Raman spectroscopy (SERS) with a portable Raman spectrometer—that allows investigators to instantly analyze hairs found at a crime scene. Not only does the technology confirm that hair dye was used as a coloring agent, it can also reveal the dye brand. In addition, the process is capable of detecting even minute amounts of drugs, explosive material, body fluids, and gunshot residue.

3. Yes, it is indeed possible to use signals (hundreds of them) from TV, WiFi, and cell phones to triangulate someone’s position. BAE Systems’ “system” even uses signals from GPS “jammers” to help perform the search, which is pretty darn unique since jammers are used by the enemy to hack and take control of drones and other sensitive equipment. No longer, though, thanks to BAE.

4. Believe it or not, scientists do have the capability of extracting bits of information from the human brain. Of course, at the present time the subject must be a willing participant in the process. I wonder if this could help me remember where I put the…wait, what were talking about??

5. Faking DNA evidence to throw police off the trail? Yes, it can be and has been done. Israeli scientists have proven they can fabricate samples of blood and saliva containing DNA from a person other than the person who actually donated the sample. Furthermore, the scientists say they could easily manipulate DNA databases, or construct a totally false crime scene that would implicate someone who’d never been there.

6. Al-Qaeda has distributed a 22-page manual on how to construct a “better butt bomb.” The explosive device is designed to be inserted into the rectum, which could avoid detection by airport screeners since that’s an area generally not probed by the agents.

– Cops are not trained to shoot hands, feet, fingers, toes, weapons from the hands of bad guys, or apples from the heads of, well, anyone. Instead, they’re taught to shoot the center of the largest target available (center mass). A large target is far easier to hit while moving (hands and feet are typically in motion during shooting incidents).

– Cops do NOT shoot to kill. When they shoot it’s to stop a threat.

– Police officers are NOT responsible for the outcome of Grand Jury proceedings. Their only involvement is to testify.

– Police officers have absolutely no authority to release someone from jail or prison. That act falls squarely on the shoulders of a prosecutor or judge. So the “revolving door” thing everyone complains about…it’s not cops who’re letting them out.

– Cordite…NO, NO, and NO! (unless you’re writing historical fiction).