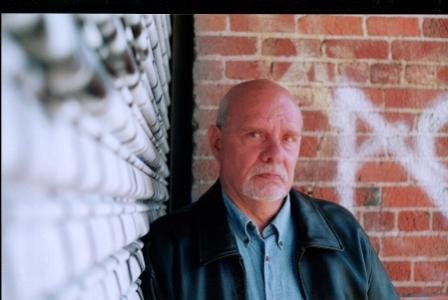 I’ve been a private detective in San Francisco for nearly twenty years. My cases have ranged from traffic accidents and missing persons to decades-old homicides and complex civil litigation. Each one is a learning curve. There is no single route to becoming a detective. The traditional path to becoming a private detective used to be from law enforcement, but some of the best investigators I know come from careers as booksellers, journalists, roofers, and cab drivers.

Yes, there are courses you see in the throwaway weeklies promising to make you into a private eye, but I think you’re better off taking criminal justice or legal secretarial courses at a good community college.  The best scenario, if you’re lucky, as I was, you find someone to hire and mentor you.

How do private eyes approach a case in real life? A well-known San Francisco detective who handled high-profile cases told me there are two kinds of detectives: those who meticulously arrange the facts and draw conclusions and those who sift the facts intuitively. He turned to me – I was working for him at the time – to ask which one I was.  I told him I wasn’t sure.  Now, years later, I think I should have said I wanted to be both.

Which brings me to the notion that a good detective can’t specialize, that he or she has to be able to do it all:  interview people, knock on doors, use the computer, and write reports that make the reader/client “see” people and places he or she will never know in reality.  Of course, there are “specialists,” the PI’s that do just accident reconstruction or surveillance, and that’s certainly ok. But if you’re a single practitioner like me, you have to be able to take whatever comes in the door. And do it with a high standard of care.

Take one example; surveillance. There are manuals dealing with it. I remember reading one put together by the FBI which laid out the three-car, radio connected (this was before cell phones) paradigm, moving along parallel streets and switching positions so the subject never sees one car for any extended period. Perfect for the government, but generally well beyond the budget of a private eye.

One very famous female San Francisco private investigator told me she learned how to follow people by watching the “Rockford Files” – the best-written depictions of a private eye eve on television or in the movies. Remember how in that show whenever he went into an office, James Garner collected business cards that he would later use himself? Private investigators do that. I learned a few years ago that there is now  a computer program called “Rockford” which allows you to print up your own cards. Life, in America, will always imitate art.

In real life, following someone in a car is not easy. Traffic, red lights, and the unexpected can be expected to intervene. In a split second, you have to decide to go through the light and risk a) a ticket or b) my life? Remember, the PI has no cover of “legal necessity.”  You are out there, Willy Loman-like,  with only a smile and sunshine. This applies also to getting people to talk to you.  Simply put, they don’t have to. And usually it is not in their interest to do so.  Of course, no one has to talk to the police either, and if you’re arrested, it would be wise not to. But the behind the shield is the weight of the state and people talk.

People often ask if I carry a gun. I do not. I think if you do you’ve already made the decision to use it, and I’m not comfortable with that. Only once, when I was working for another detective agency, did it become an issue. The case involved a man-the brother of a well-known TV actress-whose male lover had threatened him with a gun and stolen his car; the task was to make sure the angry lover wasn’t there waiting for him.

I got the assignment to go into the apartment. The head of our agency asked if I wanted a gun. I declined. We’ve all seen the scene in the movies: the detective or cop enters an apartment he’s never been in and expertly moves from room to room like Barishnikov.   I had the key from management, but I had no idea what the layout was. I went from room to room, terrified. I yelled out: “Federal Express delivery!” several times, and got no response. The bathroom was the last door. The shower curtain was drawn. Sucking in my breath, I swept it back. I stood facing the hard glare of ceramic tiles. Nothing more.  Nothing less. 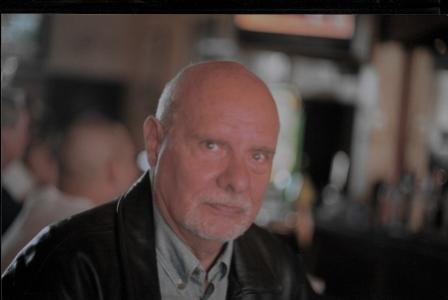 Peter Gessner is a licensed private investigator living in San Francisco.  Prior to becoming an investigator, he was an award-winning documentary filmmaker.  His first novel “The Big Hello and the Long Goodbye” was published in 2007.  He is presently working on a sequel.  More information available at: http://www.petergessner.com/