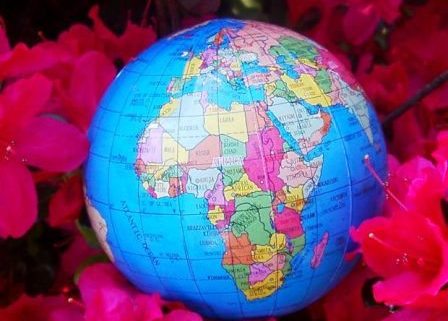 Last week I was just an average guy. I was born in an average size town situated in a small state where not much goes on, well, unless you count the state fair, fishing, and raising chickens. Lots and lots of chickens.

Things changed for me just a couple of days ago, when I learned that my lineage began in East Africa where the ancestors on my mother’s side, who were among the first people to leave their homeland, moved northward to follow good weather and plentiful game. The arduous trek took them along the banks of the Nile where water was plentiful, for a change. Their descendants eventually wound up in the Mediterranean region and western Asia, where they hung out with Neanderthals. Now, this was some 60,000 years ago, so “hanging out” merely meant to co-exist, not yuck it up together at the local cave bar while sipping on dinosaur dung daiquiris.

Along the same time, my father’s ancestors also journeyed out of Africa to the Middle East, India, and Europe. They were hunters and gatherers. Actually, a fair number of these folks, Mbuti and Biaka Pygmies, remained in Africa (I guess I now understand the short stature of many of my relatives).

My father’s peeps, some of the first to arrive in Asia, Southeast Asia, and Australia (they were the ancestors of the Aborigines) eventually made their way to the Americas. 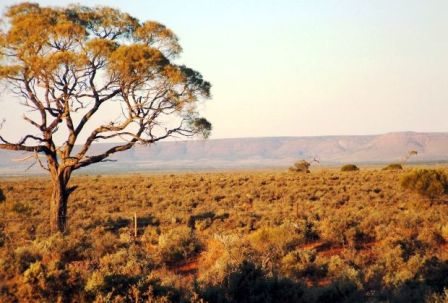 Sometime around 50,000 years ago (no, grandson, I know you think I’m old, but I was not alive back then), the males in my lineage gave rise to the genetic marker that is currently found in 90-95% of all non-Africans. This group had settled in the Middle East; however, the climate there grew colder, so, being nomadic, they moved on to bigger, better, and warmer places, traveling through what is now known as Iran, to Antolia (Turkey) and the Balkins. Our lineage is still found today in a small number of Pakistani’s.

Meanwhile, my mother’s ancestors, some now Cro-Magnon, had reached Europe. Their friends, the Neanderthals, had ceased to exist. My maternal ancestors’ lineage can still be found in people of Ethiopia, Somalia, and Arabia. 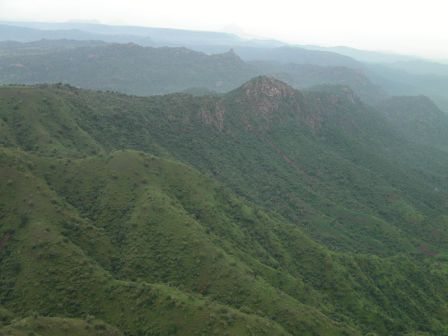 Still moving, many of my maternal ancestors settled into Western Europe, Asia, and southern portions of Russia. Some made their way back into Africa where they likely fell victim to the Arab slave trade.

So, with changing climate and the urge to travel (now I understand why Denene and I have moved so often over the years), a large number of my mother’s ancestors ended up in Rome and Athens. In fact, our particular marker is found in 40-60% of European populations.

So, as my mother’s people were finally establishing some roots in Europe, my paternal ancestors were still on the move. One specific marker in their genetic make up started in Central Asia, but moved on to Europe—the UK, Ireland, France, and Spain.

Part of my lineage can be found today in Russia, Northern Africa, the Balkins, Asia, and in approximately 55-58% of Western European lineages (43% of Central European lineages). Some made the journey to the Americas.

My male genes are strongly present in France, Ireland, and Spain. And our presence is known in Iraq, Lebanon, and Kazakhstan. I’m distantly related to Croatians, but more closely related to the Ashkenazi Jewish population.

Finally, my parents met, dated, and enjoyed spending time with each family, not really knowing a lot about either.

My mother’s grandmother was Native American (Cherokee), and I distinctly remember her long silky-black hair that remained dark even into her elder years. Her eyes were the color of burnt motor oil. She was a quiet and soft-spoken woman who loved to cook on the wood stove in her small kitchen. Everything was homemade, including the bread pudding and yeast rolls that I adored.

My great-grandmother was the only person in my immediate family of a different ethnic background, or so I thought. Never would I have expected to be related to Mbuti and Biaka Pygmies, or that my ancestors had been slaves. Sure, I knew that all man had originated in Africa, but I guess I never really thought about the journeys that took place during the thousands of years after my first genetic marker was born.

Having my DNA examined by the National Geographic Genegraphic Project certainly opened my eyes. The experiences took me on an adventure that began some 140,000 years ago, and will continue until men and women no longer exist. And, with all the troubles in the world today, the end of human existence may not be all that far away. I’m just saying…