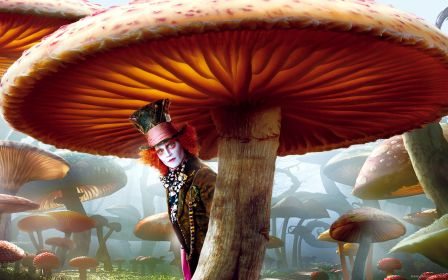 Toss out the confessions, fingerprints, tire tracks, and DNA. After all, who needs them when you have perfectly good fungi just waiting to join you on the witness stand. That’s right, mushrooms and other fungi have taken their place in the world of crime-solving. In fact, investigators can use macroscopic and microscopic fungi to help determine time of death (TOD), the time since a body was placed in a particular location, and if the body has been moved since death.

In 2002, the bodies of two young girls, Holly Wells and Jessica Chapman, were found lying in the woods near Lakenheath, Suffolk (UK). Without a clue to go on police called in forensic botanist Patricia Wiltshire, a former archaeologist, to see if she could “dig up” any evidence. 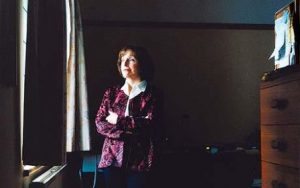 Wiltshire agreed to help and traveled to the scene where she examined the foliage in the area where the girl’s bodies had been discovered. She noticed something a bit unusual with a group of stinging nettles growing in a ditch. 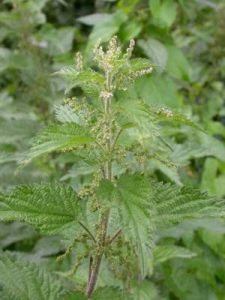 A closer look revealed the sprouting of new sideshoots on the nettles, something that only occurs when that particular plant has been damaged by trampling, or other such disturbances. Not only did Wiltshire’s find indicate that someone had walked there, the new shoots have a very specific growth rate—13 days at that particular stage. Therefore, Wiltshire was able to provide police with a time-line. The bodies of the girls had been dumped in the woods 13-and-a-half days earlier, which was when the girls were last seen.

When police finally located a suspect, Ian Huntley, Wiltshire was also able to positively match pollen found on his shoes and in his car to the type in the ditch where the bodies were found. 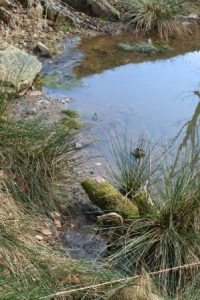 Connecting plant material and soil to the scene of the crime and to the murderer is nothing new. I once worked a murder in the 80’s where the only clues I had were two small pieces of dried, grayish mud found in the floorboard of a suspect’s car. Long story short, the mud matched the soil found only on a particular riverbank. The clumps of mud also contained a few seeds from plants also found only in that particular area. Guess what? Yep, the mud and seeds were from the area where the murder victim had been discovered.

Remember, fungi (trace evidence) grows just about anywhere, such as stone, leather goods, plastic, lumber and other wood, tile, brick, and concrete.  In fact, approximately 50-100 different species of fungi can be found in a single soil sample. So, the clues are there for the harvesting, and plenty of them. Someone just needs to do it. After all, a good investigator is a creative investigator.