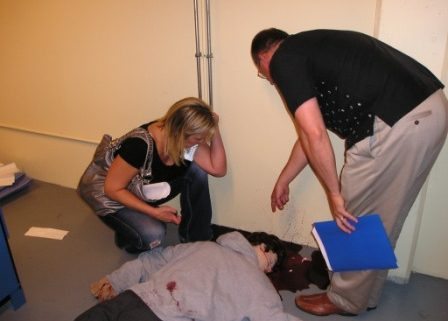 Each year at Killer Nashville attendees are called on to solve a murder. This year the body was found in the 11th floor stairwell. At first glance, the cause of death was obvious—a bullet wound to the head and one to the back. Investigators quickly uncovered clues, such as blood spatter on the wall, ammunition on the floor, cash from a recent bank robbery, and bloody footprints. But a good investigator knows better than to accept that first glance. And this group of sleuths worked hard to unravel this mystery. 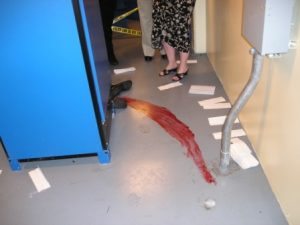 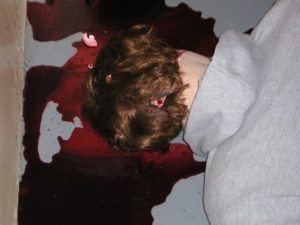 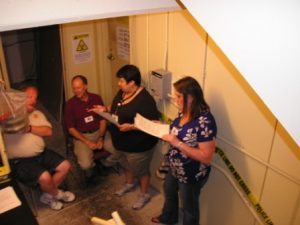 Agent Dan Royce of the Tennessee Bureau Of Investigations (pictured wearing burgundy shirt) is the mastermind behind the very realistic crime scenes. 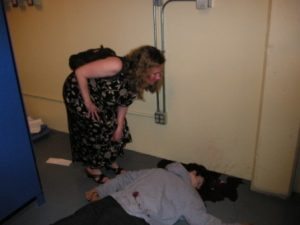 When folks weren’t tromping through the crime scene they enjoyed several wonderful presentations and workshops. They also enjoyed catching up with old friends. 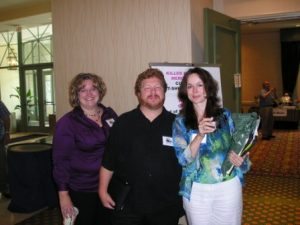 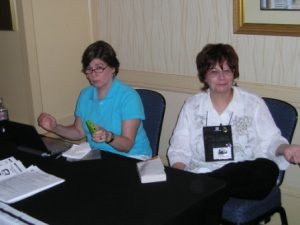 The heart and soul of MWA, Marjorie Flax, and Kelly Nichols (PJ Parrish). 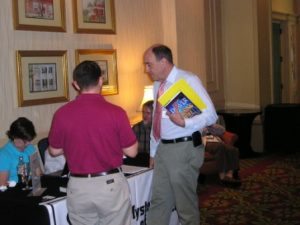 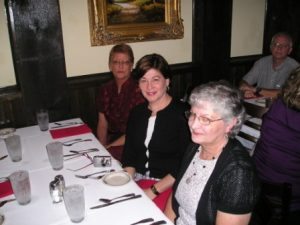 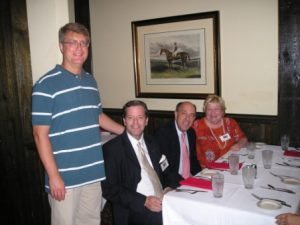 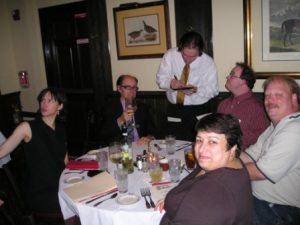 Jeffery Deaver and friends (Tracy and Mike Bunch on right). 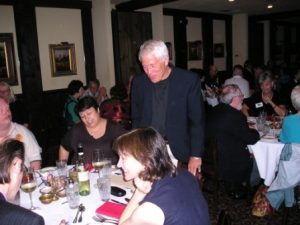 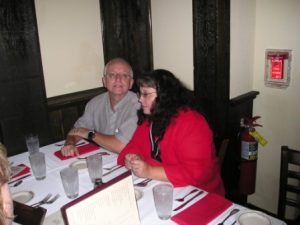 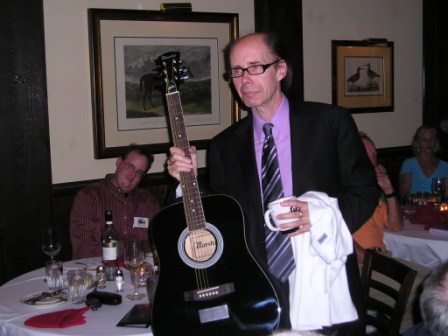 Set Up For Murder: Page 125 Of My Spiral Notebooks
Scroll to top