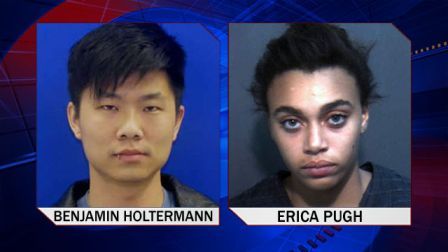 Benjamin Holterman shot and killed Deputy Jonathan Scott Pine after he responded to reports of a couple breaking into cars. Holterman later committed suicide. Pugh fled the scene but was later captured. 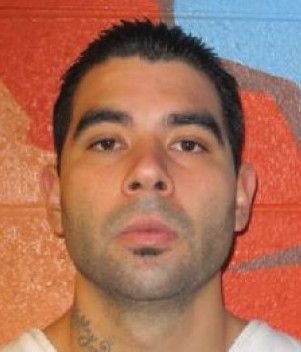 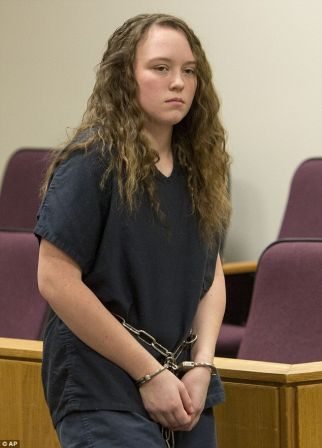 Jose Angel Garcia-Jauregui and his girlfriend, 17-year-old Meagan Grunwald, shot and killed Sergeant Cory Wride from ambush. The couple also shot another deputy in the head, but he survived. They attempted to shoot a trooper, but missed. Garcia-Jauregui was later killed in a shootout with police. 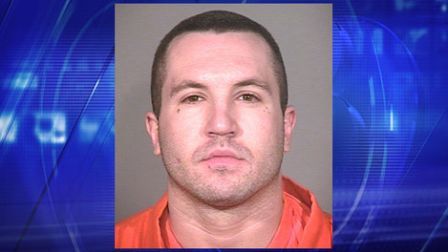 William Thornton shot Detective John Hobbs the instant he stepped from his vehicle to serve a felony warrant. Detective Hobbs, although severely wounded, was able to return fire, killing Thornton. Detective Hobbs succumbed to his wounds after being transported to a local hospital. Thornton had been released from prison in January. 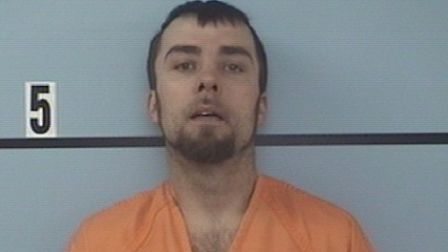 Troy Whisnant, a man who had murdered his parents, was on the run when he shot and killed Officer Jason Crisp and his K9 partner “Maros.” Whisnant had served time in prison for a previous murder. 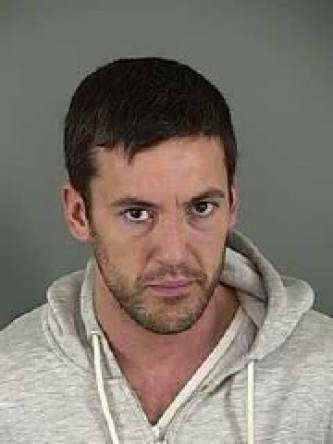 Ricardo Antonio Chaney shot and killed Deputy Ricky Del Fiorentino in a shootout after Chaney stole a vehicle and forced the occupants into the trunk. At the time of the murder, Chaney was in possession of body armor and several firearms, including a modified AR-15. 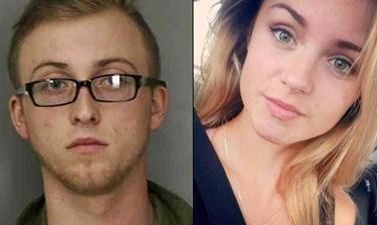 Brandon Goode, 18, and Alexandria “Alex” Hollinghurst, 17, murdered Officer Robert German when he responded to check on two suspicious people. The couple then turned the gun on themselves. They’d each left notes for family members. 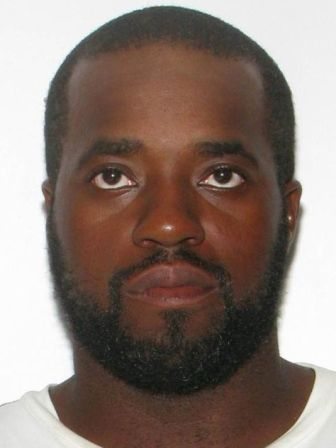 Jeffrey Savage, a 35-year old ex-convict, boarded a navy ship and was immediately confronted by an armed petty officer. Savage struggled with the petty officer, took her sidearm, and was preparing to shoot her when Master-at-Arms 2nd Class Mark Mayo ran to her aid, stepping between the petty officer and the suspect. Mayo was shot once in the front and then turned to shield the petty officer from the gunfire. Savage then shot Mayo three times in the back, killing him. Savage had previously served time for manslaughter.

The petty officer, as per navy regulation, carried her pistol without a round in the chamber, slide forward, and safety on. She had no time to switch off the safety and/or “rack the slide” to insert a round into the chamber. In short, her 9mm was useless as a firearm. This is precisely the reason police officers carry their sidearms ready to fire, with safety OFF and a round already in the chamber.