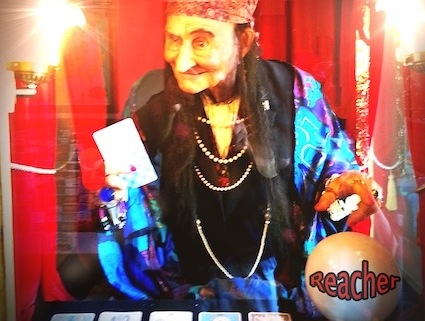 Each year on the last day of December, I travel to a secret location where I meet with my friend Madam Zelda to learn her predictions for the coming year. The mysterious clairvoyant is so good at what she does that she’s rarely, if ever, wrong. The woman is uncanny.

So, in keeping with year-end tradition, Madam Zelda did a reading for us and she’s confident 2020 will be fantastic. Here’s a list of her top sixteen predictions. Believe me, she’s always right … sometimes. 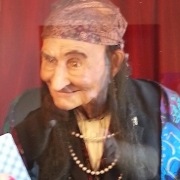 An Officer’s Perception: Sound Before Sight, Motion Before Color, and...
Scroll to top