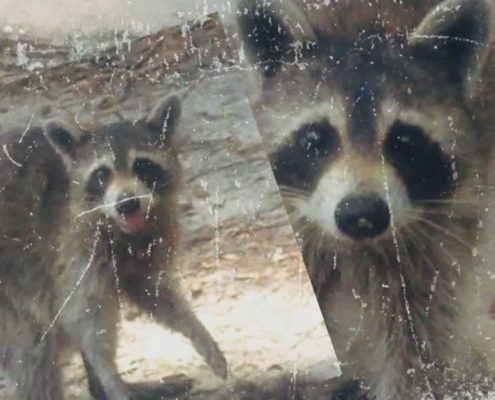 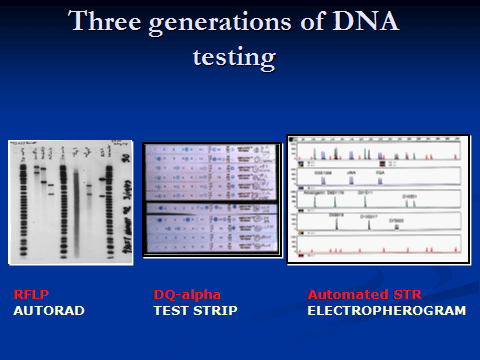 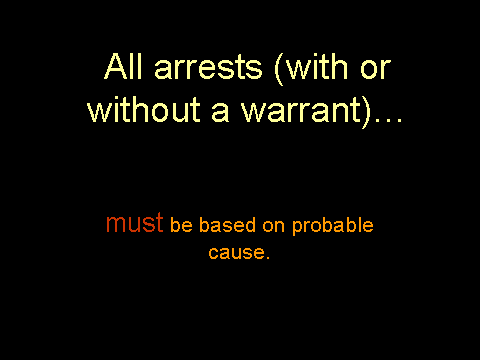 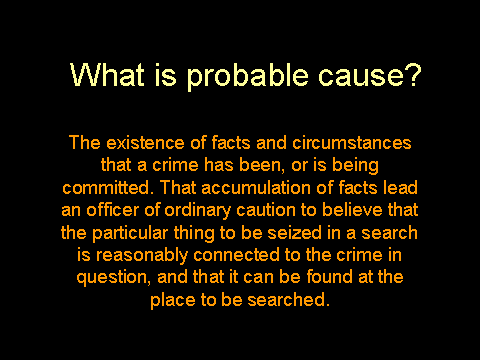 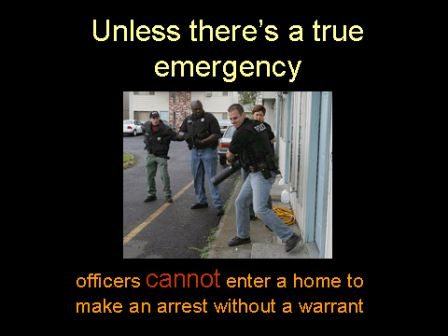 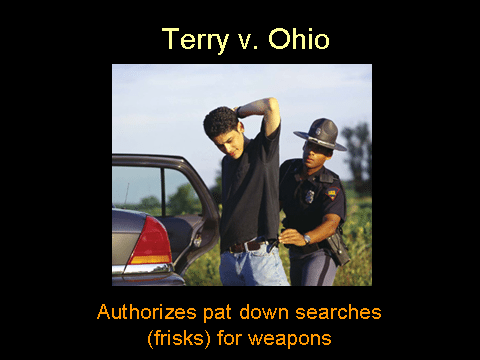 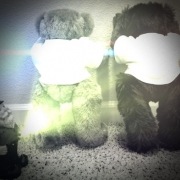 Stop and Frisk – A Legal Practice, Yes or No? 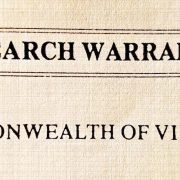 It’s Probable Cause, NOT “Probably” Cause … and Search Warrants
1 reply

Escape from Dementia: I Want To Go Home
Scroll to top