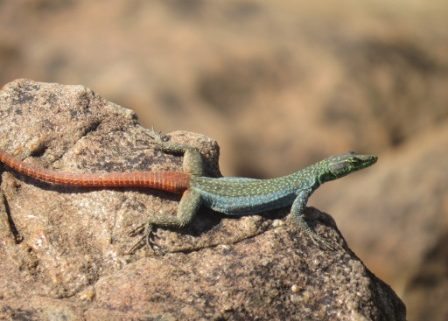 Writers are forever searching for ways to bring depth, dimension, and personality to their characters who work in the field of death investigations.

One method of capturing that extra bit of realism is to pay close attention to what real cops, investigators, coroners, etc., post on social media and blog posts. Believe me, you’ll find a treasure chest overflowing with details that could make your characters rise to a level you never thought possible.

For example, professionals who see the worst that life has to offer on a daily basis often turn to the beauty of nature to take them away from the dark side of humanity, and there’s no better example to turn to than Coroner’s Investigator Paul Beecroft.

Paul investigates death. That’s what he does and he’s darn good at it.

In his off time, though, Paul, like many other law enforcement professionals, turns to nature—the earth, the oceans, the stars, plant life, and wildlife.

Yes, there’s a side of your characters that even you haven’t seen. Why not give them the opportunity to open up and let others inside their private world? You and your readers will be glad you did. 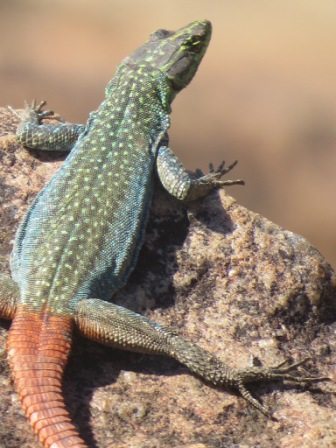 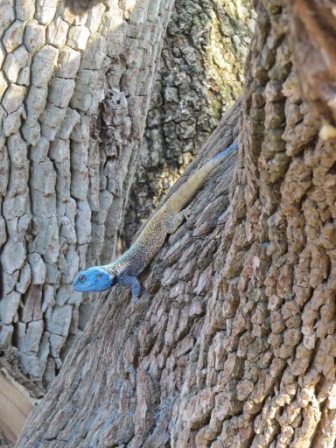 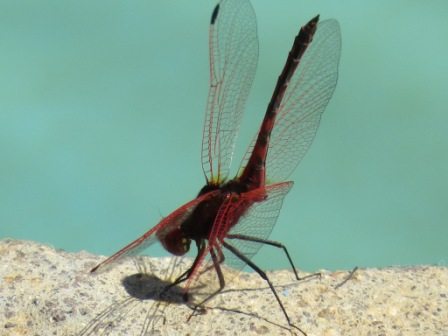 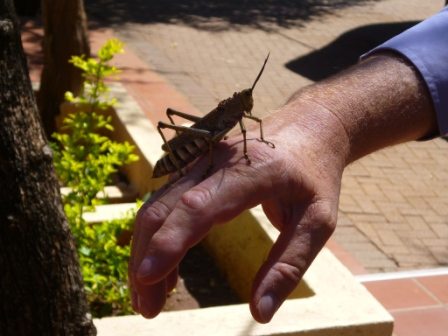 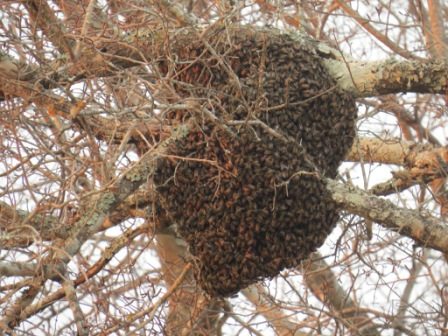 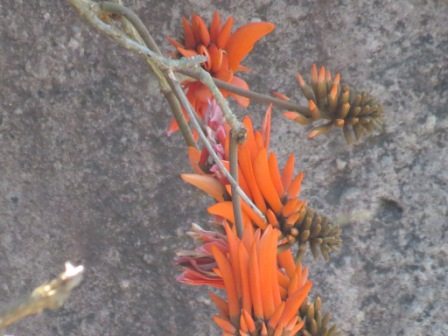 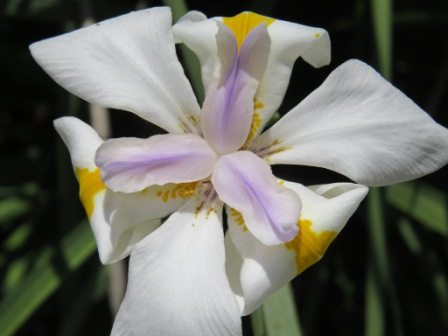 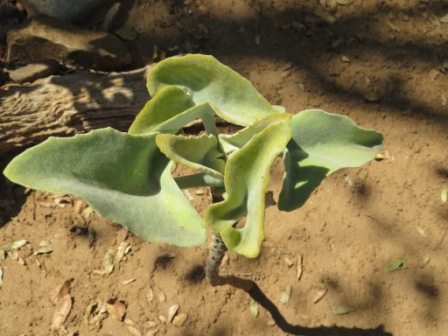 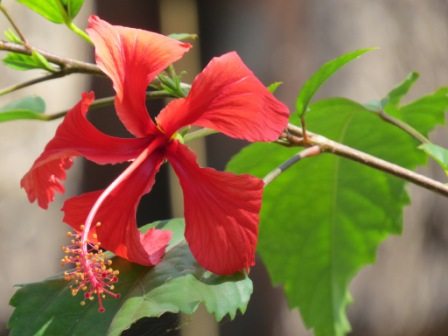 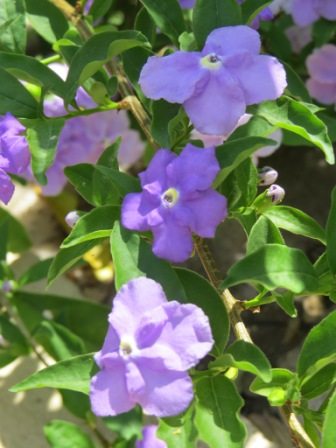 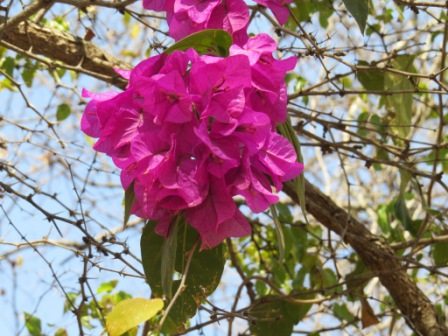 Swedish Massage Day For Rabbits…Or, All Lions To The Treadmills
Scroll to top