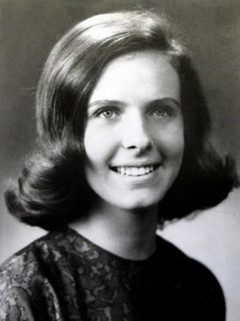 Beverly Jarosz was the epitome of an innocent, all-American schoolgirl in a more innocent, all-American time. She lived in a tidy suburb with her parents and one sister. Her mother worked in an office, her father was co-owner of a small manufacturing firm. Her little sister took horseback riding lessons. Beverly went to a private high school and dated a strait-laced college boy. Everyone in her life was exactly who they seemed to be. There were no secrets.

But just after Christmas, 1964, Beverly was stabbed over forty times, in her own home, in the middle of the day.

The murder was never solved.

It was a Monday, December 28. Beverly’s parents were at their jobs, but Beverly and her sister Carol were still out of school for the Christmas holidays. They had puttered around the house in the morning, then walked to the store and then over their grandmother’s house for lunch. Carol had stayed at her grandmother’s, but Beverly caught a ride home from her grandmother’s neighbor. A girlfriend, Barb, was going to come over about 12:30 and they were going to go visit a third friend.

About 1 pm, Beverly called her mother at work and chatted for a few minutes, saying that she had to go and change before Barb arrived. That was the last conversation Beverly had with anyone except the killer.

Barb’s mother dropped her off, late, at 1:20. The storm door was locked but the inner door stood open. Barb knocked and rang the bell, but Beverly didn’t answer. Barb assumed she couldn’t hear the bell over the radio, which blared classical music in the living room. Barb waited for a while on the porch but eventually gave up and headed home. The third friend called later to see why they hadn’t showed, and from there they contacted Bev’s grandmother, who called Bev’s father. Ted Jarosz rushed home and, at 4:10 in the afternoon, found both doors unlocked and his daughter, dead, in her second-floor bedroom.

Her clothing had been yanked upward and downwards to expose her torso. She had been stabbed in the back and slashed in the neck, but death came from the clothesline knotted around her neck.

The investigation was thorough. The police in Garfield Heights, Ohio, interviewed every boy Beverly had dated or spent time with, the neighbor who gave her a ride, the boy who bagged groceries at the local store. Of course they looked at both her straight-laced boyfriend, Roger McNamara, and her bad-boy ex, Dan Schulte; they both had alibis but not perfect ones, but they both passed lie detector tests. The investigation continued, rewards were offered—but sufficient evidence never accumulated against any one person. 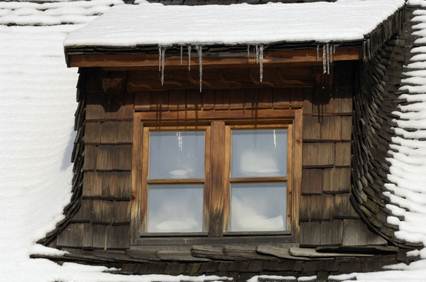 Several factors in the case stand out. One, the killer didn’t just walk into the house. Both Beverly and her sister Carol were mildly fanatical about keeping doors and windows locked (plus it was December, not a time for open windows in Cleveland). In a time when the populace was largely more trusting than it is today, Beverly would not let anyone she didn’t know into the house, not even the meter reader. So it seems she opened the door to her killer. 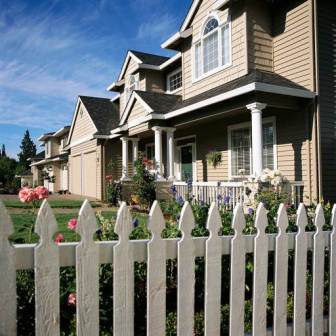 The other is the mysterious present she had received the previous summer. A gift box from Higbee’s department store had been tucked inside the back door with “To Bev” written on it. Inside were a silver ring and bracelet. Far from being charmed by the idea of secret admirer, the gift made Beverly nervous. The sender has never been identified, the ring and bracelet nice but not distinctive enough to trace.

The clothesline, of course, remained around Beverly’s neck but the knife or whatever was used to stab her was never found. It might have been a brass letter opener that she kept next to her bed, but if not, then the killer brought the weapon with him and took it away again afterward.

It seems clear that the murder grew out of a sense of unrequited love; he imagined a relationship with Beverly and turned violent when she did not cooperate. But that hardly narrows the field in the life of a popular family girl—neighbors, schoolmates, relatives, parents co-workers, someone she once passed in the park. It could have been literally anyone, and she would not have known until it was too late. Such are the dangers of life when you’re pretty and young.

Anyone who might know anything about the Beverly Jarosz murder can call the Garfield Heights police department at 216-475-3056. 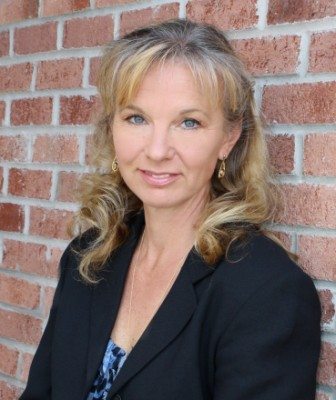 Lisa Black spent the five happiest years of her life in a morgue. As a forensic scientist in the Cleveland coroner’s office she analyzed gunshot residue on hands and clothing, hairs, fibers, paint, glass, DNA, blood and many other forms of trace evidence, as well as crime scenes. Now she’s a certified latent print examiner and CSI for the Cape Coral Police Department. Her books have been translated into six languages. Evidence of Murder reached the NYT mass market bestseller’s list.

Blunt Impact will be available April 1, featuring forensic scientist Theresa MacLean and a series of murders surrounding a skyscraper under construction in downtown Cleveland. The first to die is young, sexy concrete worker Samantha, thrown from the 23rd floor. The only witness is her 11 year old daughter Anna, nicknamed Ghost. Ghost will stop at nothing to find her mother’s killer, and Theresa will stop at nothing to keep Ghost safe.

Also, Kindle owners can find a bargain in my new book The Prague Project, written under the name Beth Cheylan. A death in West Virginia sends FBI agent Ellie Gardner and NYPD Counterterrorism lieutenant Michael Stewart on a chase across Europe as they track stolen nukes and lost Nazi gold, hoping to avert the death of millions of people.