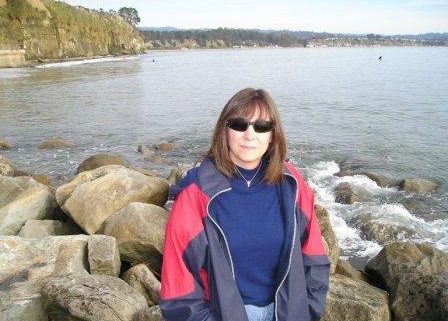 Our guest expert today is Dr. Denene Lofland. Dr. Lofland received her PhD in pathology from the Medical College of Virginia, and she’s a trained clinical microbiologist. She has served as the Director of Clinical Laboratory Sciences at Wright State University, and has worked in biotech/drug research and development for many years.

Denene has worked on drug development programs for the U.S. government’s Defense Advanced Research Project Agency (DARPA).  She contributed to the FDA approval of gemifloxacin (Factive), an antibiotic for the treatment of bacterial pneumonia, a drug that is now on the market and prescribed by physicians worldwide. She recently served as Manager of North Carolina Operations for a company that conducts high-level research and development in areas such as anti-bioterrorism.

She also supervised several projects, including government-sponsored research which required her to maintain a secret security clearance. Denene has published several articles in scientific journals and recently contributed to the thirteenth edition of Bailey and Scott’s Diagnostic Microbiology. She currently works as a professor at a medical school.

What’s so interesting about microbiology?

Microorganisms were here before man walked the Earth, and they’ll be here after we’re gone. Actually, you would find it difficult to survive without them. Some bacteria, called commensals, live in and on our bodies to our benefit, protecting  us from invading pathogens (disease causing germs), and they produce vitamins.

On the opposite end of the spectrum are the bad bugs. They’re responsible for more deaths than cancer, heart attacks, and war. They can disfigure, eat flesh, paralyze, or just make you feel so bad you’ll wish you were dead.

There are four major types of pathogenic microorganisms: bacteria, viruses, fungi, and parasites. They can cause damage directly, or they can release toxins that do the dirty work for them. 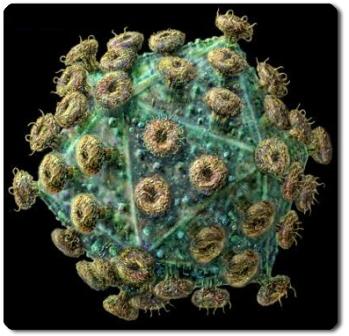 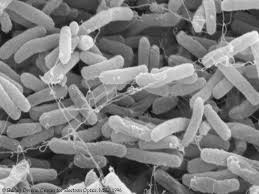 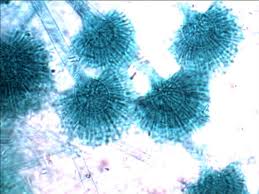 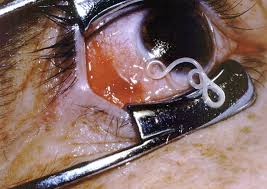 So, how can your antagonists use microorganisms to kill? They’ll need a fundamental knowledge of microbiology, such as information that’s taught in a basic college course. Next, the bad guy will need a source of bacteria. Microbiology labs all over the world contain bugs of all types.

Biological safety hood for the safe handling of bacteria

Most of these laboratories are locked, so a little B & E would be in order. Or, maybe your antagonist has a connection with a person who has control of the bug of interest. If so, the evil-doer could make what’s known in the trade as a V.I.P. trip. He’d fly to the friend’s lab, place the bug in a plastic vial, hide the vial in his pocket (V.I.P.), and get back on the plane for the trip home.

Once the antagonist has the bug, he has to keep it alive and reproducing. Bacteria are grown on agar plates (food for bugs) in an incubator. In general, bacteria double in number every 20 minutes. So, if you start with just a few bugs, let’s say 10, and allow them to grow overnight…well, you do the math. 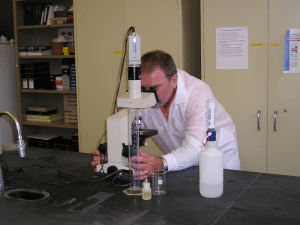 Once the killer has enough of the bug, then it’s time to deliver it to the intended victim.

A woman was preparing dinner for her family and decided to serve some of her home-canned green beans that evening. She picked up a jar of beans, but thought the pop-up didn’t look quite right. So, to satisfy her curiosity, she opened the jar, touched her finger to the bean juice, and tasted it. It tasted fine to her, so she cooked the beans, and served the steaming hot dish to her family. The next day, the woman died, but her family survived. The beans contained botulism toxin, produced by the bacteria, Clostridium botulinum. C. botulinum lives naturally in the soil.

Botulism toxin is one of the most powerful neurotoxins known to man. About 10 ounces could kill everyone on Earth. It works by paralyzing its victim.

Oh, why didn’t the other members of the woman’s family die? The toxin is inactivated by heat.

* Per request, we’ve re-posted today’s article. I hope it helps with your research.