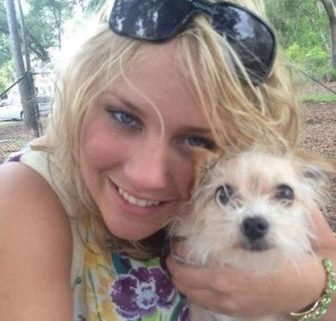 In May of 2013, Keri Anne Clark was named EMS Dispatcher of the Year by the Chatham County, Georgia EMS Council. At the time she was one of Savannah-Chatham Metro PD’s shining stars, credited with saving the life of a suicidal woman. Keri spent an hour on the phone with her while police frantically searched remote areas of the city. Officers were finally able to locate the distraught woman and take her to safety. The woman later phoned her hero, Keri Clark, to thank her for taking the time to listen, and to be there for her when she most needed someone.

I met Keri online while searching for someone who could answer a few questions for a tale I’ve set in Savannah. After a few email and Facebook messages, Keri had my story on the right path. It was easy, even in written messages, to understand why so many of Keri’s friends describe her as bubbly and always smiling and always happy.

Sadly, one year ago today, almost to the minute of this posting and just three months after being named top dispatcher, a light went out in Georgia. Keri was killed in a car crash. 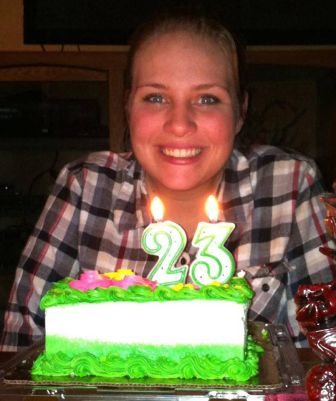 Our thoughts and prayers today are with Keri’s mom, Deborah Clark.

WPA 2014: A Place To Relax, Meditate, and Daydream
Scroll to top