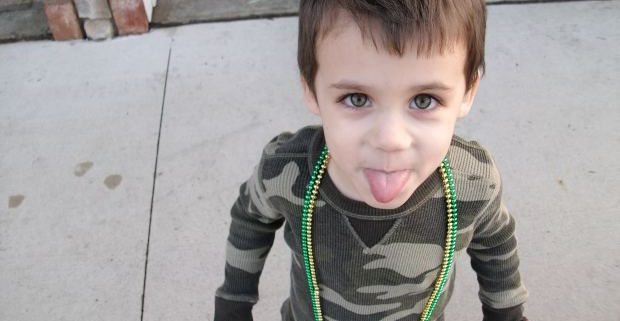 Prior to serving as a police officer and detective, I was employed in the prison system as a corrections officer. I spent part of this miserable portion of my life working in a prison that housed a unique group of inmates, those who were absolutely and totally unwanted by the state’s numerous other institutions. It was a place for criminal misfits. They were unmanageable, unruly, and they hated the air and the sky, the water they drank, and they hated themselves. Just plain nasty is what they were.

This particular facility, the place where I spent most of my waking hours in those days, was divided into four separate buildings with each surrounded by a tall fence. One section was for the super mean and out of control, another for just regular mean guys, a third for prisoners with special needs, and the fourth for mentally ill inmates who’s diet consisted largely of handfuls of medications such as Thorazine and Wellbutrin.

The prisoners there enjoyed throwing things at us (feces was a favorite). They liked to fight us. They often attempted to catch one of us alone so they could deliver a beating from hell. Escape attempts were often and killing other inmates was a sport. Didn’t happen too often, but when it did the fellows seemed to derive a bit of pleasure from seeing blood and dead bodies.

The place was a nightmare for officers. As I stated earlier, it was miserable.

In the late 1980’s, Virginia opened the doors to what they called the Youthful Offender Centers. These were prisons designated to house young males between the ages of 18-21 who’d been convicted of various crimes.

It was my understanding, after speaking with a few of the officers who worked there, that they, too, felt pretty darn miserable at the end of the day. You know, same old, same old—the victims of tossed feces and squirts of urine and other body fluids, fights, escape attempts, yada, yada, yada. Most of the officers there also said they felt as if they worked in a facility that trained young inmates to be better older prisoners and the best criminals they could possibly become.

But this is where the young criminals ended up. What about prior to prison and the process that eventually lands those troubled youths behind bars?

Well, in Virginia, for example:

Followon TwitterSubscribeto RSS Feed
Help! My Name is Lee and I Have a Problem