Hi, my name is Lee and I have a problem.

I admit it, I’m addicted to nostalgia.

I like old music, and I like to see and touch and experience things from long ago, especially old books, and I have a lot of them. 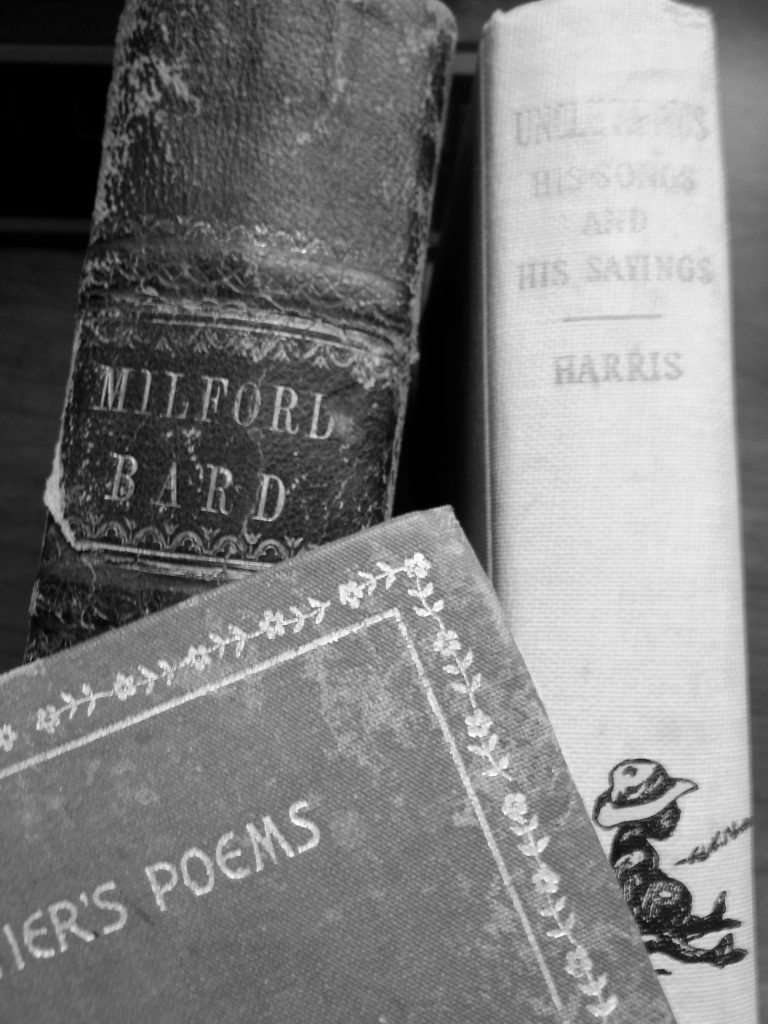 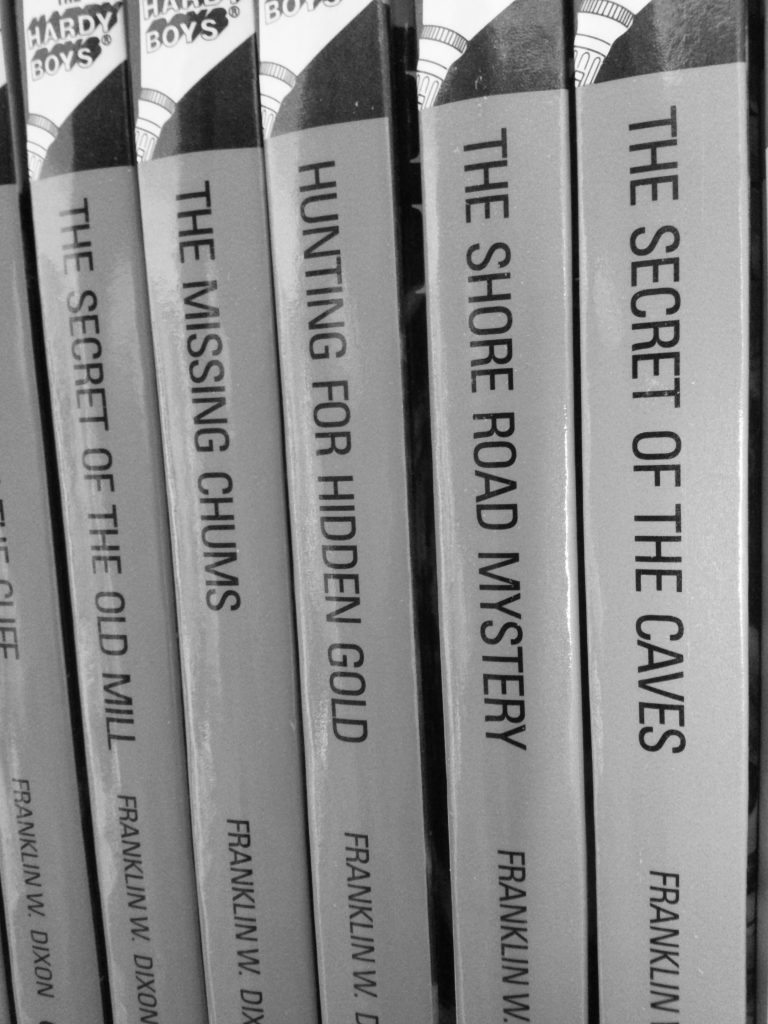 In fact, I have many things that once belonged to relatives who’re no longer with us, especially items that belonged to my beloved grandfather. Having those items nearby often conjures up fond memories of seeing him hold or use them. It’s a warm feeling sort of like that first cup of coffee in the morning, or snuggling deep beneath the covers on a cold winter night.

It’s a happiness that fills the insides. It’s hot chocolate and pumpkin spice.

My grandfather’s old bottle opener he kept on his fishing boat. The other item is what he referred to as his “juice harp.”

My mind often takes me back to the days when radio was king and TV was a treat.

When Elvis was thought to be a novelty and computers and cellphones were, well, they weren’t. 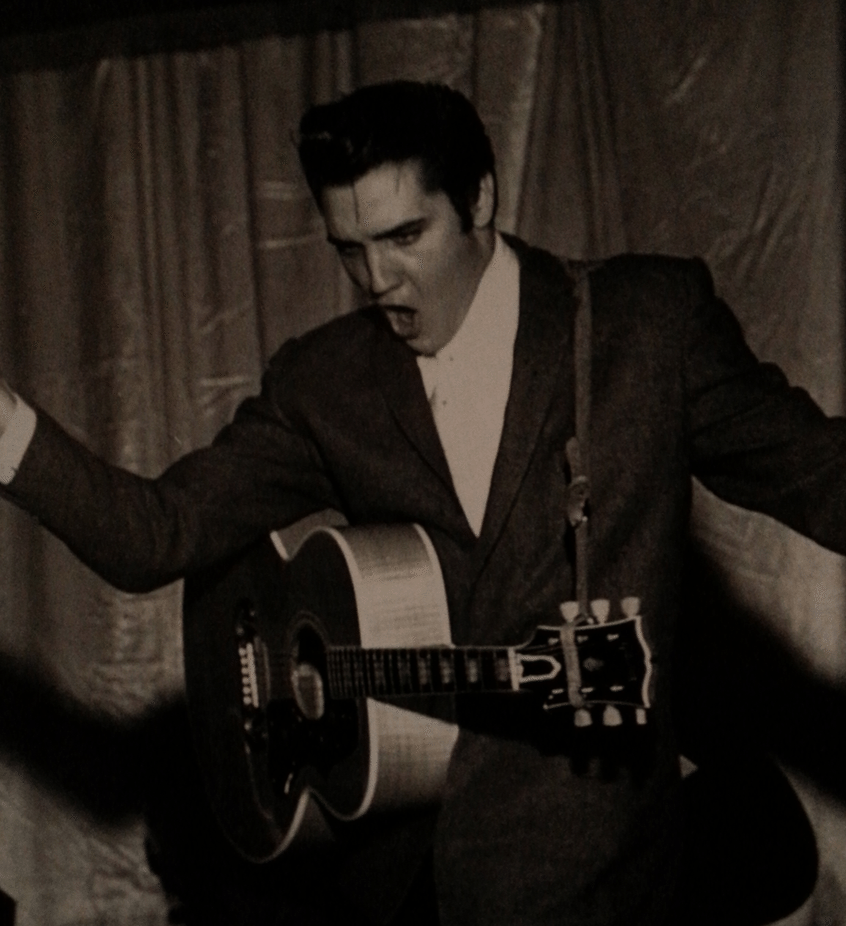 Yep, those were the good old days.

Nowadays I like to sift through age-yellowed family photographs.

However, sometimes those photographic, historical journeys back in time occasionally reveal unexpected things.

Like the discovery that a family member’s home was used by Harriet Tubman as part of her Underground Railroad network. Cool, I know.

But, sometimes the things in the shoeboxes of old photos and newspaper clippings reveal things you wish you hadn’t seen.

Perhaps you’re related to the evil guy who once stole an apple from Pete Johnson’s Corner Grocery? Or the kid who skipped school and was caught fishing in old man Kelsey’s creek.

Or, is it actually possible that you’re related to the man who assassinated Abraham Lincoln? Or it was your relative who married into the Booth family.

Suppose you stumble across an old newspaper article that makes the hairs on the back of your neck stand on end.

Could it be true? After all, someone in the family thought it important enough to save.

Well, after the passing of my parents I wound up with a few boxes of photos, books, photo albums, a family Bible, and lots of old items such as those pictured above.

It was one item, though, that really caught my attention and sent my curious mind into a spin. I found it while leafing through the antique Bible. It was an article that had been clipped from a local paper and then placed and preserved between the fragile pages.

Here, have a look. I’ll wait while you read. 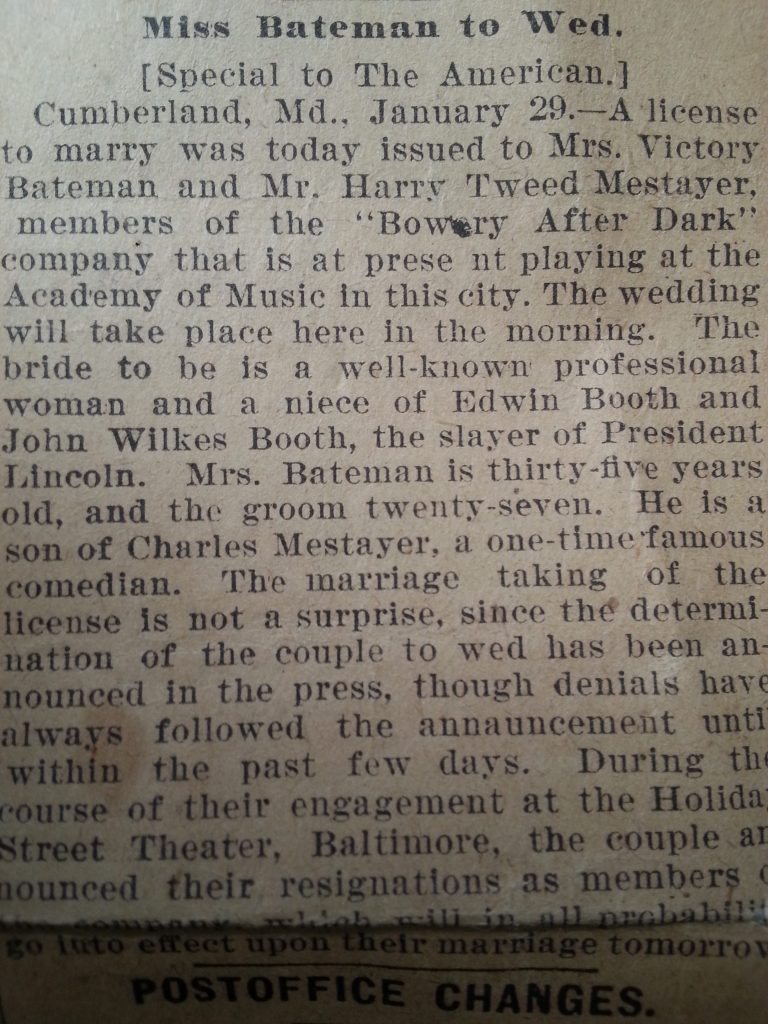 All done? Okay. So why had this article, the wedding announcement of Victory Bateman (niece to Edwin and John Wilkes Booth) to Harry Tweed Mestayer, been kept by a member of my family and then passed down to my grandparents and then to my mother and now to my hands? Why cut the article from the paper if there wasn’t some sort of exceptional significance?

I’d like to think that the piece was kept due to a possible historical aspect; however, there was not another article relating to any historical event to be found. Not one. Besides, the fleeting mention of an assassin is not all that noteworthy, unless … that assassin is either related to you or your dear relative is marrying into his family.

So, is it possible that I, someone who has read and owns numerous books about the life and death of Lincoln, am actually related to his killer? After all, I’ve been fascinated by Lincoln since I was old enough to study history in school, and that was long before I discovered this article. Coincidence?

I’ve not had any luck finding information that would either confirm or deny, but what I did learn was that Edwin Booth, the brother of John Wilkes Booth, was an accomplished actor who toured by Europe and America performing Shakespearean plays. He opened Booth’s Theater in New York and he’s often considered as the greatest Hamlet of the 19th century. And he’s still, to this day, considered as one of the great actors. Oh yeah, he’s also the brother of the man who killed Lincoln. 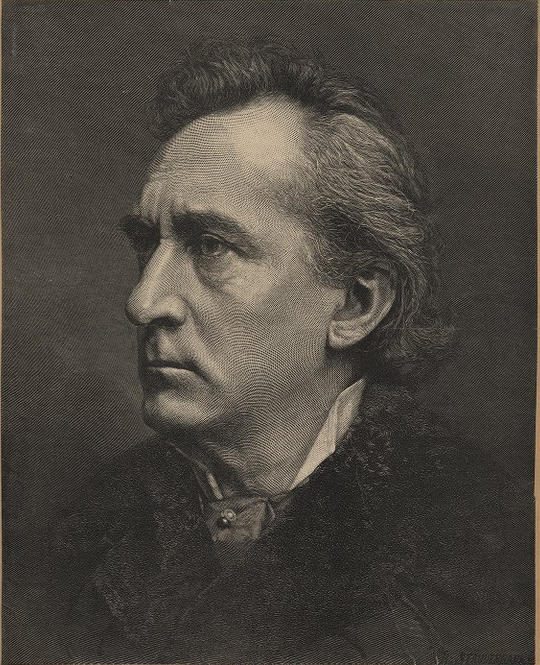 Of course, we all know that John Wilkes Booth was an actor who fired that fatal round in Ford’s Theater.

I did manage to discover that Victory Bateman, relative to me or not, was a woman determined to remain married to a Booth, even if doing so meant marrying her own cousin, Willfid Clarke, who was the nephew to Edwin Booth.

For now, I’ll leave the thoughts of Victory Bateman and the Booths behind and return the article to its spot in the family Bible.

I prefer to remember the good old days, back when Elvis was king and the night my mother got me out of bed to watch The Beatles perform on the Ed Sullivan Show. She thought their performance would be one of historical importance. Well, she was correct. Of course she was. Mom’s know these things, right?

It was also a bit of history watching the Sullivan show on the first TV we ever owned.

By the way, for those of you too young to remember, we had to get up from our chairs, or the floor in my case, and walk over to the set to switch the channel. No remote. No cable. No color. And only 13 stations on the dial. We could receive only three or four, though. And we were able pick up that many only when the weather was clear. 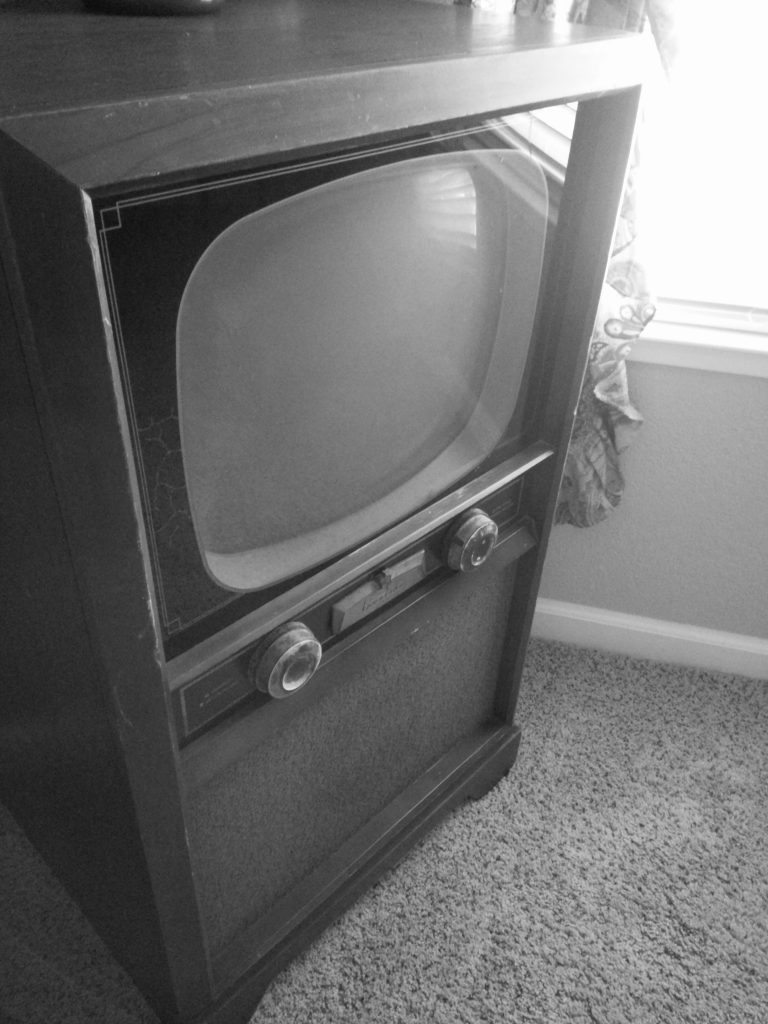 My mother was addicted to Elvis and, of course, I have many of her treasured keepsakes. Things I’ve added to my own collection. 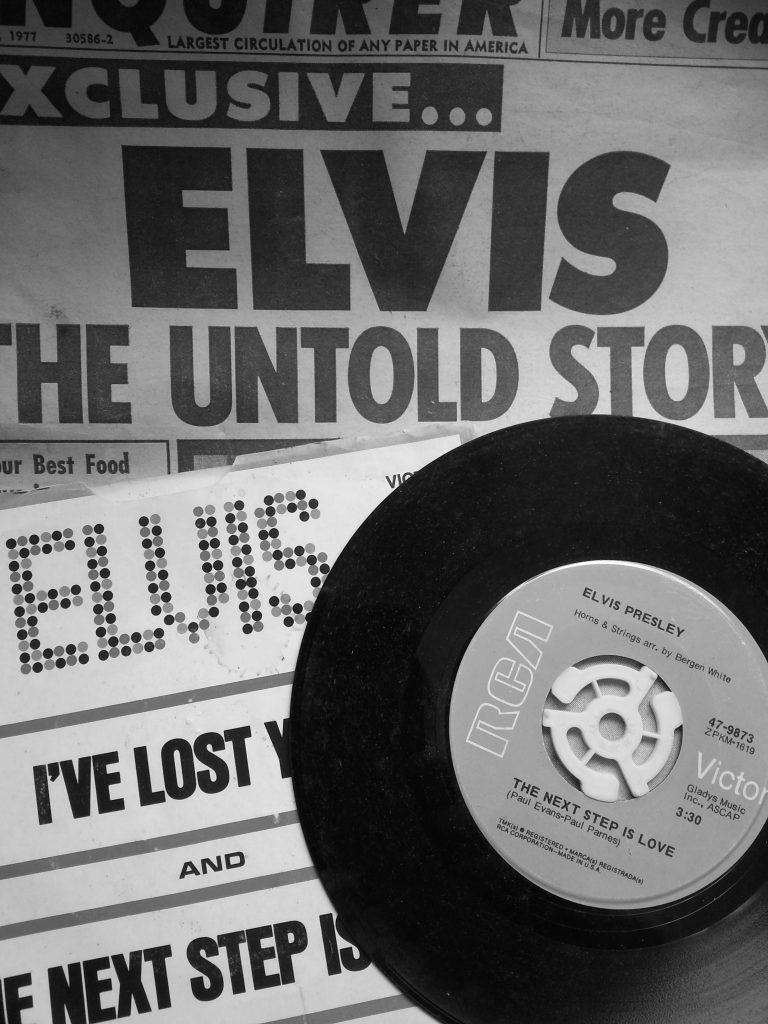 There’s a stack of old records, collectables, postage stamps, autographed items, and much, much more. A lot of Elvis stuff. A lot.

Oh yeah, Kennedy was president back in those days, and he was followed by LBJ. At least we didn’t have scandals and other such nefarious details surrounding politicians back in the “good old days.” 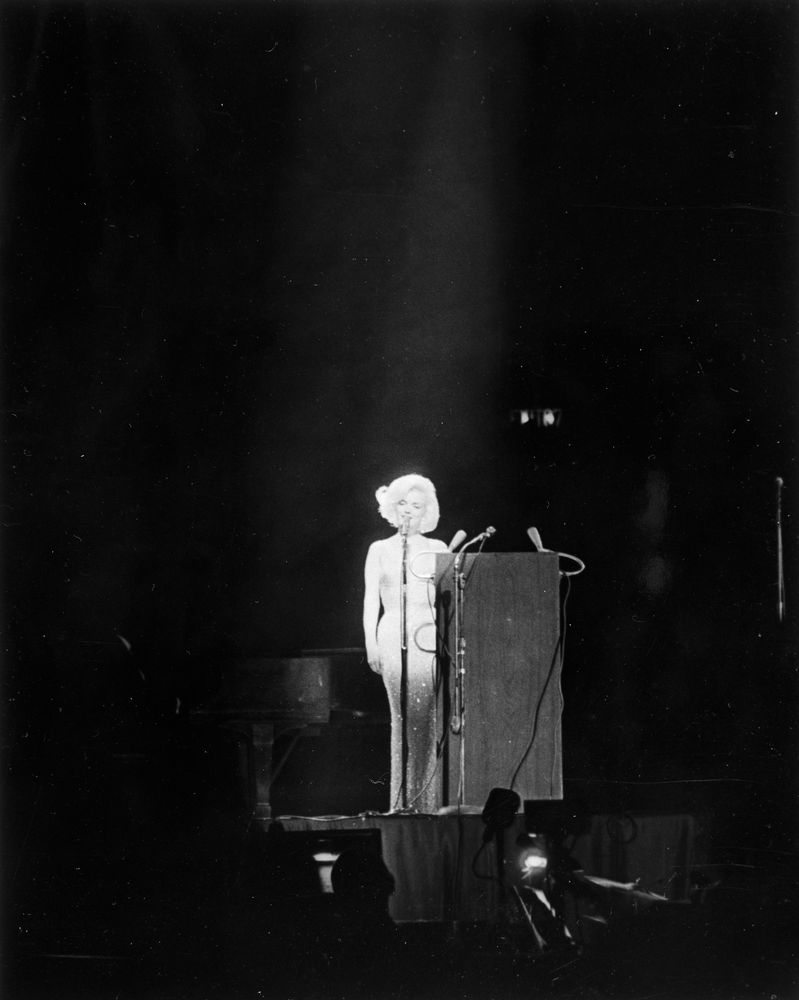 Yes, my name is Lee, and I’m addicted to nostalgia. But after writing this article, well, I’m not so sure I’m the one with the problem.

Juvenile Crime: Before and After the Arrest
Scroll to top