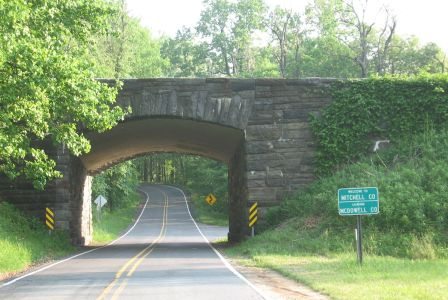 Jurisdictional issues come up all the time for police officers. After all, criminals are extremely mobile and, unfortunately for local cops, bad guys simply don’t stay put waiting for detectives to come and get them.

Jurisdiction (according to Blacks Law Dictionary) is a geographic area in which a court has power, or the types of cases it has power to hear. For law enforcement officers that jurisdictional boundary covers the area where they are sworn to protect and serve as police officers.

City officers are sworn (raise their right hand and repeat an oath) to protect and enforce the laws of the city where they’re employed. 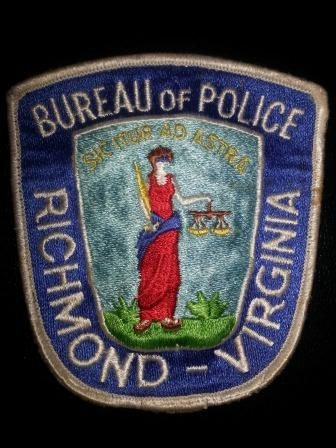 County deputies and officers are sworn to protect and enforce the laws of the counties where they’re employed.

By the way, there’s only ONE sheriff in a department—the boss who is elected by the people (there may be a couple of places where a sheriff is appointed). All those other folks in brown uniforms are sheriff’s deputies. They are each appointed by the sheriff to assist him/her in their duties. To call each of them “sheriff” is incorrect. I recently saw this in a very well-written book, but the inaccuracy totally took me out of the story.

State officers, investigators, agents, and troopers are sworn to enforce the laws in their state.

And, federal officers and agents, including local officers assigned to federal task forces, are sworn to enforce laws throughout the country.

Unfortunately, bad guys aren’t held to such standards. Why, they’ve even been known to kill somebody in Florida and flee all the way to Washington state. The nerve of those guys, not abiding by the rules.

When bad guys do commit a crime and flee the town/city/county/state, warrants are issued for their arrest. Officers may also issue a BOLO (Be On The Lookout). Then, when the crooks are spotted in Washington state (or anywhere else), the Northwestern cops can make a legal arrest based on the information they’ve received from the authorities in Florida (an electronic communication). 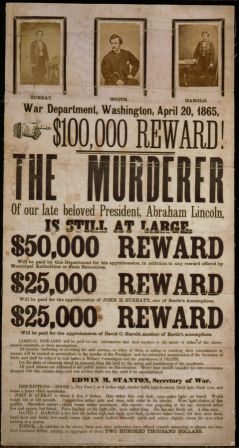 There are exceptions to the jurisdictional restrictions, and these conditions make it legally possible for officers to travel outside of their home territory to apprehend a criminal.

1) During a hot pursuit. Officers can legally pursue a fleeing felon across jurisdictional boundaries as long as they maintain visual contact with the suspect. However, if the officer at any time loses sight of the suspect, the pursuit is no longer considered fresh, and he/she must terminate the chase (There are always exceptions. Remember, we’re talking about the law).

2) Officers may make a legal arrest outside of their jurisdiction if they are responding to a request for assistance from another agency.

4) Many jurisdictions permit officers to make an arrest even when crossing over the boundary line. However, the distance they’re permitted to travel beyond the line is limited, and that distance is specified by the laws governing their individual areas. This provision in the law is in place because there are no physical lines drawn on the ground to mark actual city or county limits.

For example (below), a sign long ago nailed to a tree in the middle of a Georgia swamp marks the county boundary line. This is probably the only marker within miles; therefore, officers conducting a search of the area would have no idea if they were still operating inside their jurisdiction, unless they happened to run across this lone sign.

Officers acting in good faith may make an arrest within these provisional boundaries. 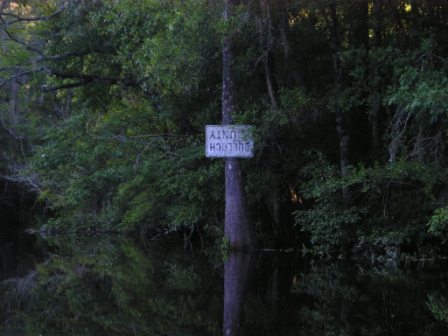 7) Officers and investigators often travel to jurisdictions other than their own to further an investigation, and to interview/question witnesses and suspects. When they do enter a different jurisdiction it’s a good practice to check in with the local authorities to let them know they’re in the area. In most cases, the local department will assign an officer or investigator to go along. Local officers know their jurisdiction(s), and they know most of the usual bad guys and where they hang out. Besides, if an immediate arrest is needed, the local officers have he authority to do so. Outsiders do not.

NO, the FBI does not ride into town and take over cases from local police departments. They will gladly assist when asked or needed, but they have other things to do that keep them quite busy. 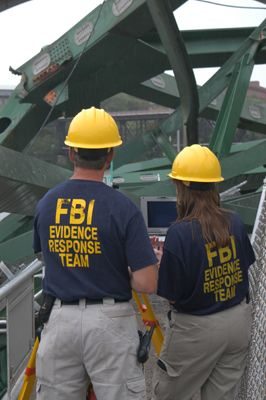 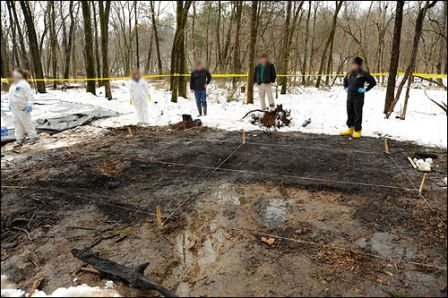 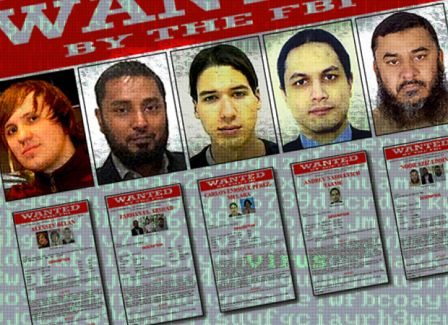 Besides, as a rule, the FBI does NOT investigate local murder cases. City and county police departments, sheriffs offices, and state police are more than capable of handling their own cases. And they do.

*Remember, I’ve been out of active-duty police business for several years. Photos and other references to me are from days long ago.

Followon TwitterSubscribeto RSS Feed
A Cup of Coffee, a Newspaper, and a Bloated Body…

As Seen On TV: Lies
Scroll to top