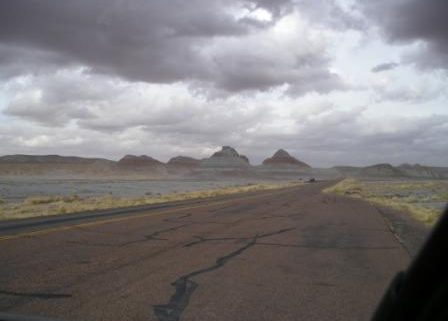 Jurisdictional issues come up all the time for police officers. Criminals are extremely mobile, and unfortunately for local cops, they simply don’t stay put waiting for detectives to come and get them.

Unfortunately, bad guys aren’t held to such standards. Why, they’ve even been known to kill somebody in Florida and flee all the way to Washington state. The nerve of those guys. They just don’t abide by the rules. When bad guys do flee the scene of a crime, officers issue warrants for their arrest, and they issue a BOLO (Be On The Lookout). Now, when the crooks are spotted in Washington state, the Northwestern cops can make a legal arrest based on the information they’ve received from the authorities in Florida.

There are exceptions to the jurisdictional restrictions for police officers. When can they go outside their home territory to apprehend a criminal?

1) During a hot pursuit. Officers can legally pursue a fleeing felon across jurisdictional boundaries as long as they maintain visual contact with the suspect. However, if the officer ever loses sight of the suspect the pursuit is no longer considered fresh, and must terminate the chase (There are always exceptions. Remember, we’re talking about the law).

2) An officer can make a legal arrest outside his jurisdiction if she was responding to a request for assistance from another agency.

NO, the FBI does not ride into town and take over cases from local police departments. They have other things to do.

Besides, as a rule, the FBI doesn’t work murder cases. Local police departments, sheriffs offices, and state police are more than capable of handling their own cases. And they do.

Picking Up The Pieces: Crime Scene Clean Up
Scroll to top