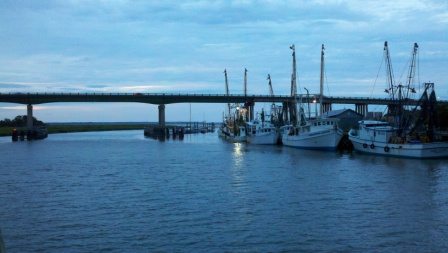 What comes to mind when you think of Savannah, Georgia? Perhaps images of Spanish moss lifting in the trees as breezes push in from the rivers and surrounding marshes? Maybe glimpses of dolphins as they break the surface of the water, showing off for children leaning against the railings of tour boats. Many visitors to the city enjoy seeing the filming locations for the Forrest Gump movie, and watching shrimp boats trolling slowly across the horizon.

Maybe your imagination takes you to where Sherman’s soldiers came ashore at Coffee Bluff, near the site where former slaves later purchased 200 acres of land and started their own community. A city-owned marina now stands overlooking the waters at the Bluff.

Savannah area wildlife, a bit different than what many of you are accustomed to, is a site to behold. 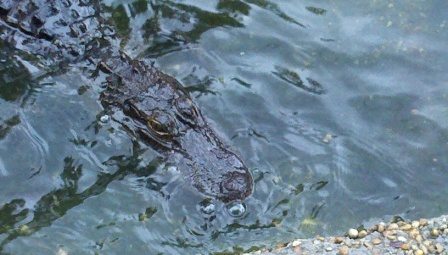 Sure, there’s plenty to do when visiting Savannah. Tourists often meander through historic cemeteries, pausing to reflect at grave sites of confederate soldiers. 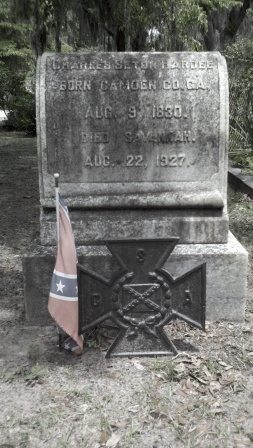 Or the burial site of Little Gracie Watson. 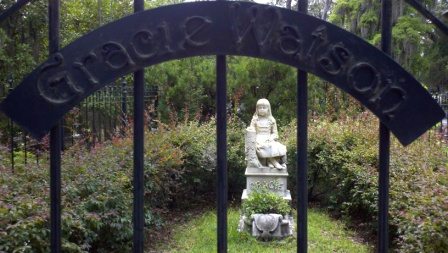 The final resting place of Mr. Moon River himself, Johnny Mercer, is also a favorite. 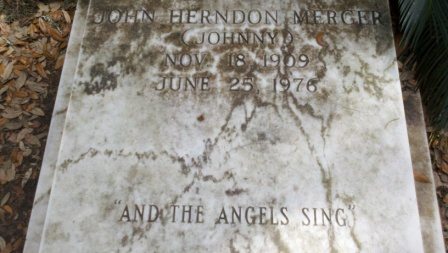 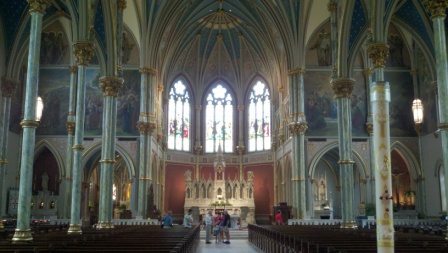 And Fort Pulaski where southern soldiers fought a hard battle, but were eventually defeated and those remaining alive were captured and imprisoned 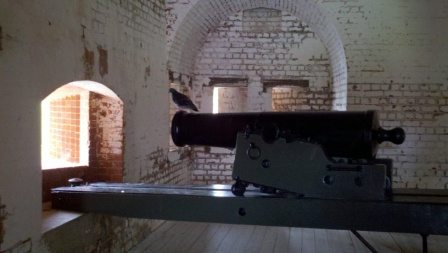 Yes, Savannah, Georgia is rich in history, with a story to tell like no other.

Today’s tales, though, are about a present day battle taking place in Savannah. A struggle that, like the conflicts of the 1800’s, involve gunfire and bloodshed. Here’s the tourists don’t see while they’re strolling along River Street while stuffing their pudgy faces with sweet praline candy and sweet iced tea.

– Antwan Hayward is accused in the recent shooting of 23-year-old Jamon Cody at the intersection of West 34th Street and Martin Luther King Jr. Boulevard. That’s just a few blocks from where tourists catch the site-seeing trolleys.

– 13 prostitutes were arrested just this week while operating out of local hotels in an area called Gateway Savannah. Perhaps you’ve been there since Gateway is located at the junction of I95 and Hwy 204. It’s a spot where tourists stop for dinner at the many restaurants located there. Many tourists also decide to stay in the big-chain motels in this heavily visited area that’s often (unknown to tourists) in the news for prostitution, shootings, drug busts, and for some reason, several wanted suspects from other states have been captured while hiding out in the motels. Usually, it’s the U.S. Marshals leading the manhunt, but they’re assisted by by local special ops police units.

– Ironically, city officials were meeting with members of the public a couple of days ago to discuss ways to combat Savannah’s growing murder rate and rise of other violent crimes, when shots rang out across the street. A man in his early 30’s was transported to a local hospital with life-threatening injuries as a result of gunshot wounds. Again, the shooting happened directly across the street from a city-held meeting to calm the public’s unsteady nerves about the frequency and intensity of violent crime.

– Three days ago, the occupants of two cars began shooting at one another while traveling along a busy city street where many doctors’ offices are located. It was a scene reminiscent of Bonnie and Clyde days. The area is a fairly well-to-do location, where in addition to the many prominent physicians’ offices, other big businesses have office space there as well, such as a main headquarters of Bank of America. Not what you’d consider a dangerous area…until this week.

And, of course, I there’s the murder trial that’s taking place just down the road in Brunswick. I’m sure you’ve heard about this case, the one where two African American juveniles approached a white woman who was pushing a baby stroller on her way to the post office. The woman thought it was nice day out and wanted to take her baby so they both could enjoy the the time outdoors.

When the two youths approached, the older one, 17-year-old De’Marquise Elkins, demanded the woman’s purse. When she refused, the boy hit her and then shot the baby in the face from point blank range. Then he shot the mother in the leg. The two juvenile thugs then ran away. Later, the shooter’s mother and sister were charged for helping destroy/dispose of the weapon and lying to police.

Ten days earlier, Elkins shot Wilfredo Calix Flores in the arm. Flores is a pastor of a Hispanic church in Brunswick.

Witnesses have positively identified Elkins as the shooter in both cases. Even the boy who was with Elkins when he murdered the 13-month-old toddler identified him as the shooter. However, defense attorneys have accused the mother of murdering her own child to collect a $5,000 in life insurance money. Then, they say, she pointed the finger at Elkins, fabricating the attempted robbery/shooting story. They’ve also said the mother’s PTSD that stemmed from the incident has clouded her memory, causing her to confuse the events that occurred the day her innocent child/baby was gunned down in the street.

I guess the pistol that was positively identified as the murder weapon, the very gun Elkins’ mother hid/tossed in a lake to protect her son, was merely a remarkable coincidence that it had been in Elkins’ possession during two separate shootings.

Katrina Elkins, the shooter’s aunt, lied to police investigators, saying that her nephew was with her and her family at the time of the shooting. Therefore he could not have committed the murder.

A witness at the time of Elkins’ arrest testified to the the spontaneous comments made by the accused shooter. As he was walking out of his house in handcuffs, Elkins said to the police, ‘Y’all ain’t got **** on me. Y’all ain’t got no gun. Y’all ain’t got no fingerprints. All y’all got is a ******* acquittal.”  When Elkins saw another detective smile he said, “Oh, got the gun?”

Interestingly, a city commissioner was also arrested after he approached the shooter and his family, telling them not to/they didn’t have to talk to the police regarding the murder case. The 59-year-old politician, a representative of the area where the accused baby-killer and his family reside, was charged with influencing a witness and obstructing law enforcement.

Sherry West is now in court facing her baby’s killer. I imagine jurors will have a difficult time remaining impartial after hearing West describe pleading with Elkins, begging him to not shoot her baby.

The grieving mother told the court, “I tried to stop him. I put my arms over my baby but he still shot him,” cried West.

Many area residents say they’re still waiting for Al Sharpton to lead a vigil for justice for the murdered baby, another victim of senseless violence. So far, though, he’s a no show. I’m sure most of the comments are sarcastic since the murdered baby was the child of a Hispanic father and white mother, and the good reverend usually devotes his time to the African American community and fighting for their civil rights. But I think, since there doesn’t seem to be an end to the bloodshed, anything’s worth a try.

So, Reverend Al, if you have the answer or the means to stop the young people of our country from dying, then I’m begging you to head our way and make it happen. People of all races need help from somebody. Anybody…

Update – It took a jury only two hours to find Elkins guilty of all charges. His mother was also found guilty of tampering with evidence.

Followon TwitterSubscribeto RSS Feed
An App For This, And An App For…Listening To The Police?