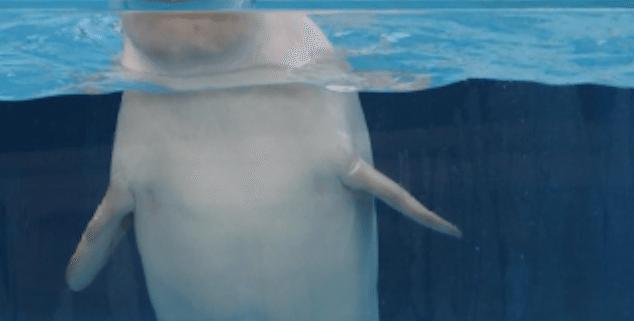 Everybody has “one of those days,” right? Well, suppose your “days” were like these…

So, how’s your day going so far? 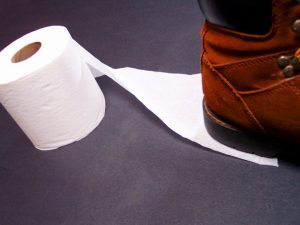 Followon TwitterSubscribeto RSS Feed
Policing in the Past: A Dollar to a Donut