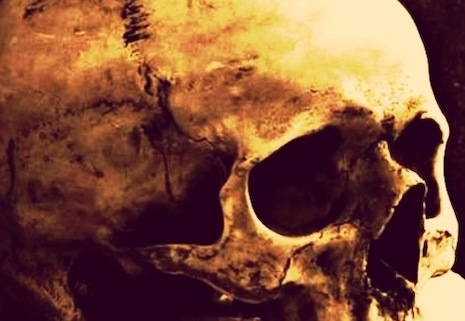 Having a surgeon hammer, chisel, and saw away and remove the femur and surrounding bone of my left hip was a bit odd, to say the least. But, I was provided instruction regarding what and how the bone-removal was to take place. I was told, in detail, about the procedure. And, I was assured that a highly trained and well-qualified team would be on hand to make certain that I rested comfortably during and after the removal of my body parts. Drugs were promised. Drugs were administered. Pain was minimal. Drugs were good.

Yes, I had the pleasure of knowing what was to take place and that someone would be on hand to care for my needs.

But there in that hospital bed I thought about the victims of brutal butcherings, where there is nothing to dull physical or emotional pain. There’s no one to comfort the recipient of the poundings and choppings by those who use edged weapons to take apart other humans as if they were no more than store-bought 3-D puzzles.

I thought of the horror of seeing an ax closing in toward the face at a pace of a home run swing delivered by a major league slugger. The sensation of a serrated steak or bread knife as it’s pushed and pulled through meaty flesh and then across hard, brittle bone.

The dull thud as the ax blade struck the skull just above the ear, over and over again, until chips of bone splintered away to mingle with brain matter and coagulating blood that were already dripping down the walls in wet, slimy clumps of goo.

By the time those deeds are done the poor victim has most likely lost consciousness, sparing them from a pain that’s so intense that words have not yet been invented to describe it.

The assailant continues to meticulously and methodically dismember what is now a corpse. A bloody and unidentifiable pile of flesh and bone. A hand here, a foot there, the head in a paper sack for disposal in the lake, teeth in a neat little pile, and the rest in garbage bags. Well, some went down the toilet until it clogged.

I also recalled researching a book about the murder of a young woman who’d been butchered much in the same way I described above. A family dog found the woman’s femur in a stand of dry weeds next to a sewage treatment plant. The animal brought the human remains home and used it as a chew toy until the owner realized what it was.

Thinking of things in this light, well, my femur extraction was not that big of a deal.

*Warning, the images below are actual photos from a murder case* 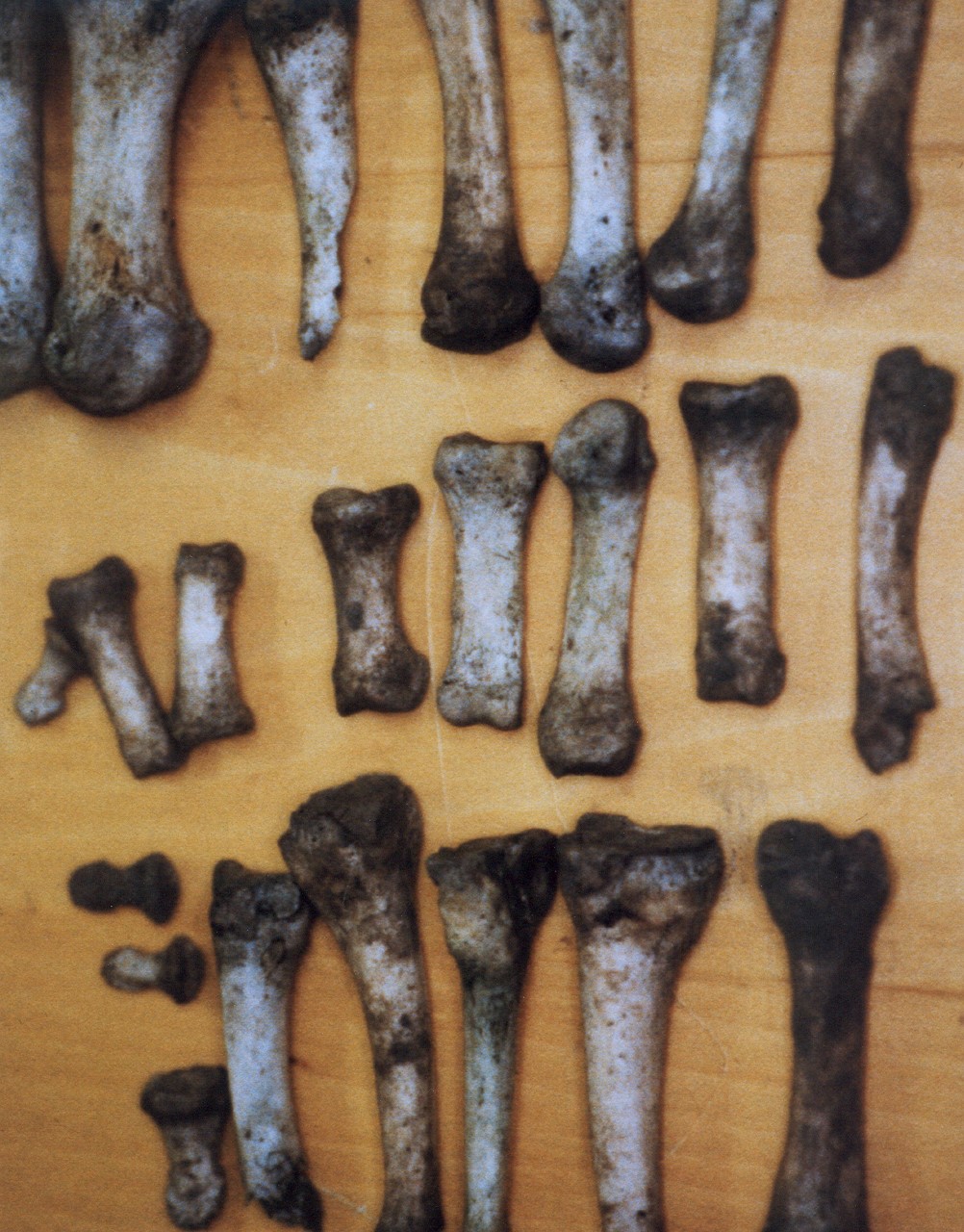 While searching for a victim, these bones were discovered. Sadly, they belonged to the missing woman. 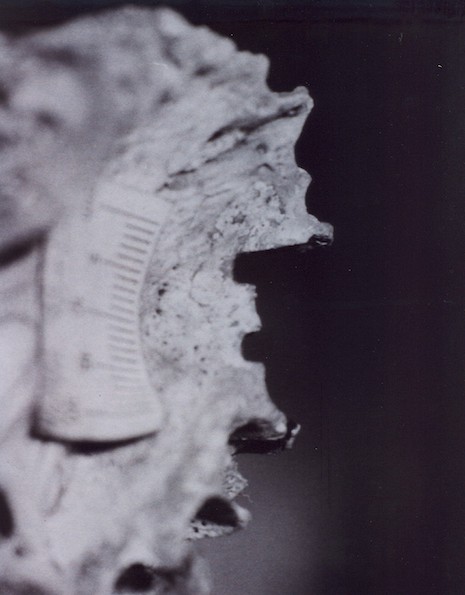 The killer used needle-nose pliers to remove the victim’s teeth, hoping that by doing so identification would be impossible.Notice the square edges where the pliers dug into flesh and bone while removing  the teeth. 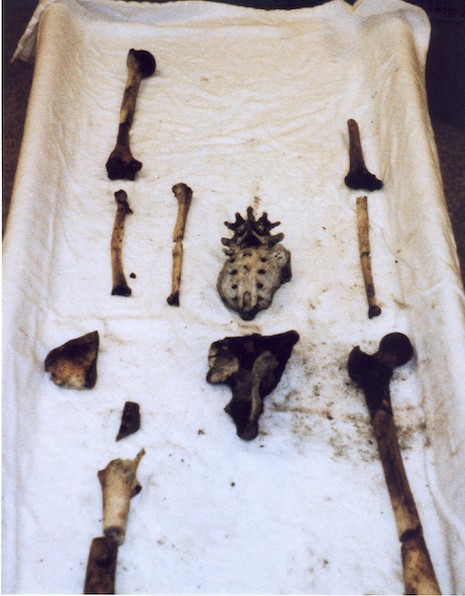 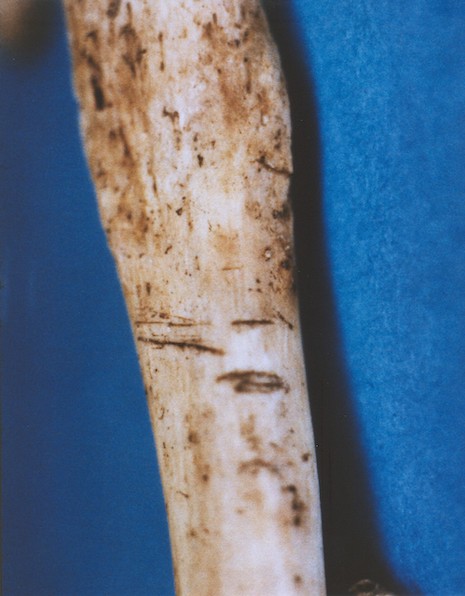 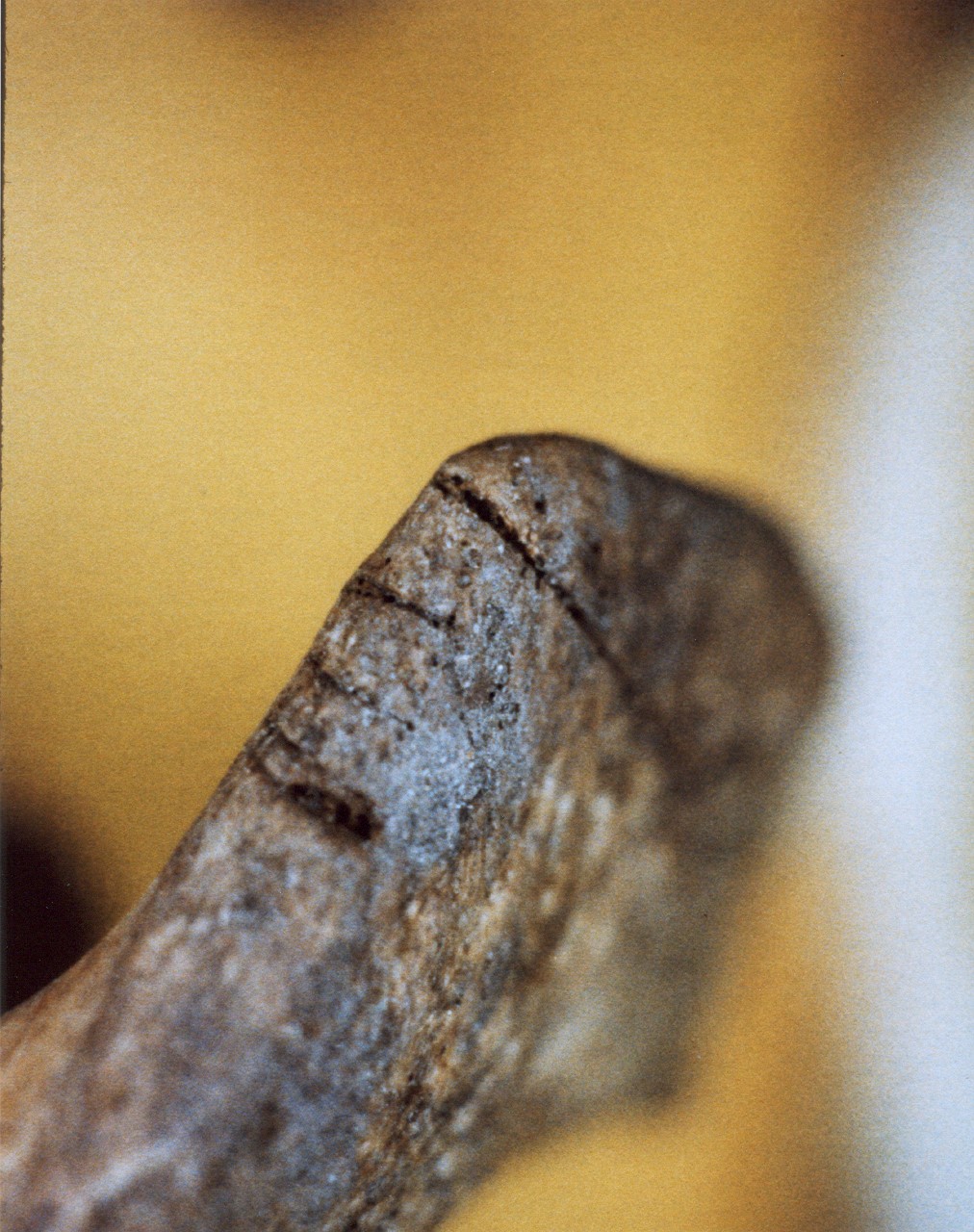 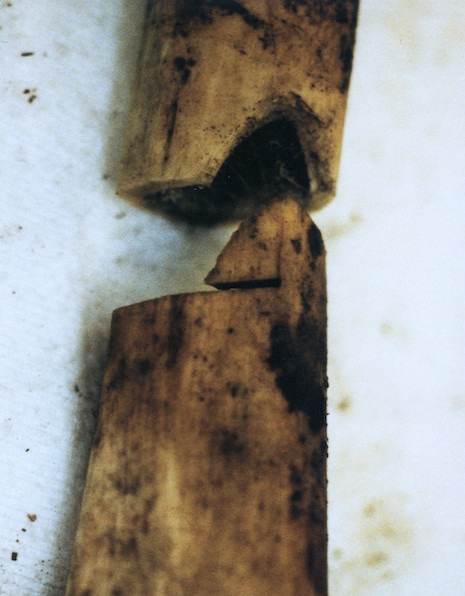 A hack saw was used to partially cut through a bone. The killer then used his hands to finish snapping the bone in two. 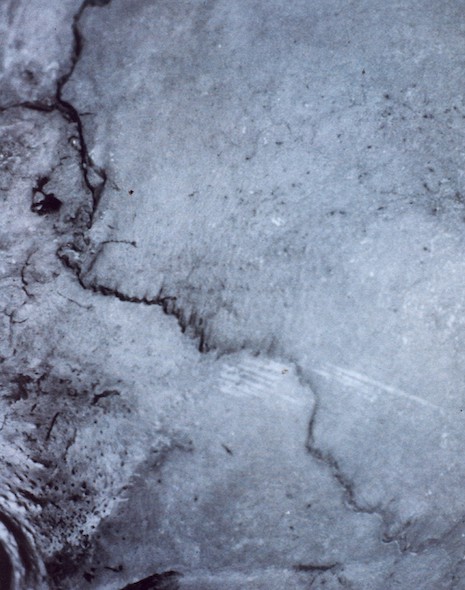 Skull displaying serrated knife edge marks caused by “skinning” away the flesh from bone. The killer removed the woman’s face and scalp.

If you like to read about the actual case you’ll find in a true crime anthology called Masters of True Crime: Chilling Stories of Murder and the Macabre. The author of the tale is, well, me. I wrote it after conducting extensive research into this bizarre killing.

Followon TwitterSubscribeto RSS Feed
Hip Replacement: The Ins and Outs of It

Topping the Bizzarro Meter: Toe-Sucking and Button-Licking
Scroll to top