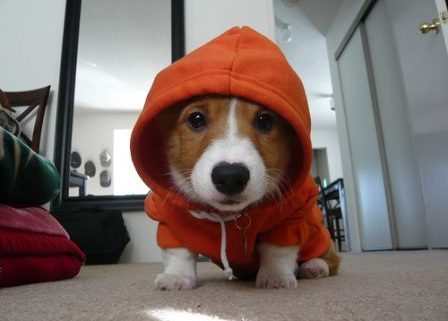 Hoodies—today’s word for a sweatshirt with a hood. They’re comfortable. They’re warm. They keep the rain off your head. And the hood keeps your ears from freezing into tiny blocks of ice. Hoodies have also become a fashion of the times, like bell bottom pants of the 60’s, mini skirts, etc. They’re cool. They’re stylish. And they’re a must-have these days. You know, if you want to “be someone.” And I’m all for kids being kids. I know I was my father’s personal nightmare, with that “hippie” long hair and rock and roll bands I played in. I get it, believe me. Ya’ gotta be cool!

Okay, I admit it. I’m a hoodie fan. An addict. They’re my jackets of choice, and I own and wear several. But I don’t wear them to be cool. Instead, I wear them because they’re comfortable and they keep my head warm without leaving behind the dreaded “hat hair.” Besides, they have those fantastic and easily accessible “glove-pockets” in front. Yes, I love my hoodies.

Unfortunately, those pull-tight hoods are also great for helping bad guys conceal their identities. And they’re absolutely fantastic for covering immediately recognizable characteristics, such as hair style, length, and color. Hoodies are the perfect accessory for hiding scars, marks, and tattoos. They’re also worn to intimidate others. I once dealt with a particular group of juvenile gang members who, when they were about to “beat down” a rival, immediately pulled their hoods up over their heads. It was a sign to other gangs that trouble was brewing. When the leader of the gang covered his head with the hood, well, it was game on—a sign to his followers that it was time to go to war.

Before I go any further I feel I must address the Treyvon Martin situation. Yes, I’ve received hundreds of messages asking my opinion, and until now I’ve remained silent on the issue. And there’s a good reason for my silence…I simply cannot offer a reasonable opinion about a situation I know nothing about. I wasn’t there. I haven’t seen the actual evidence. I haven’t spoken to witnesses. And I absolutely refuse to jump to any conclusions based on media reports and family statements. You see, family members in nearly all criminal cases defend their loved ones, and the media is always trying to sell something. So those are two opinionated sources to avoid like the plague when searching for solid evidence that can be used in a court of law. And isn’t that where we’re supposed to try cases…in court? Not on TV or in the street.

Also, the police and attorneys have jobs to do. So I choose to allow them to do those jobs. If they fail, which I have not seen because I’m not involved in their investigation, and neither is anyone else on the outside, then it would be time to complain. But not now. Investigations take time, often lots of time. I sort of believe in the theory “where there’s smoke there’s fire.” Sometimes blowing a lot of hot air around that smoke doesn’t allow it to drift into the right place at the right time. Instead, stand back, let the investigators investigate, and soon the source of the fire comes plainly into view. Remember, an arrest that occurs before its time often ends in  a not-guilty verdict (Casey Anthony, anyone?). No one wants a bad guy to go free, right?

Sure, my heart goes out to the parents of Treyvon. He was their son. Their child. They loved him. And they would love him no matter what.

Same thing with George Zimmerman. His family loves him and will continue to do so no matter what.

But my blog isn’t about the person inside that particular hoodie. Nor is it about the man who shot the wearer of that hoodie.

No, this piece is about THE hoodie. Sure, everyone has a right to wear one, or any other article of clothing, without being judged, profiled, or stereotyped. But it happens, and it happens sometimes, unfortunately, for good reason. And that reason is…lots and lots of bad guys wear hoodies too, and they wear them for a specific purpose. They’re either trying to send a message—to intimidate someone, or they’re wearing one to conceal their identity. I assure you, their motives for wearing hoodies have nothing to do with fashion. 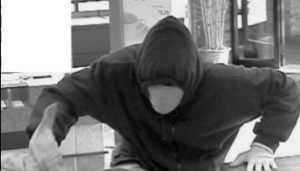 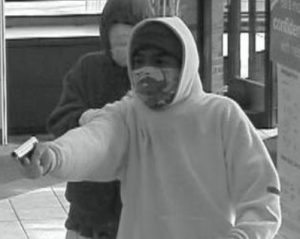 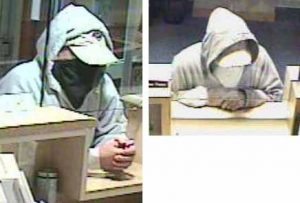 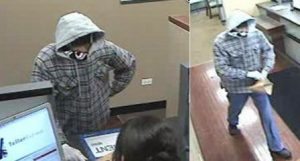 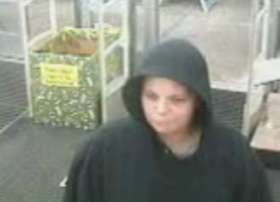 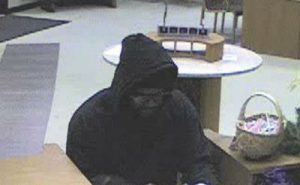 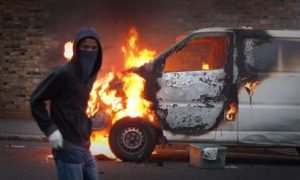 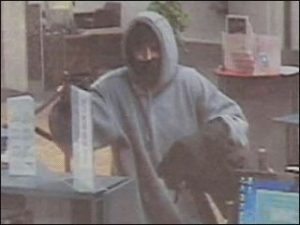 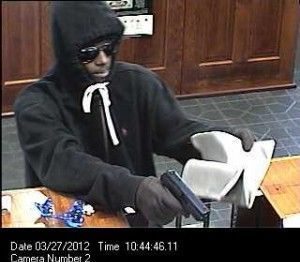 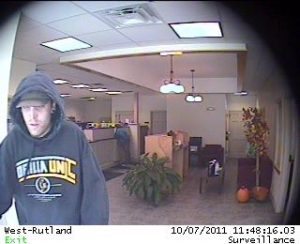 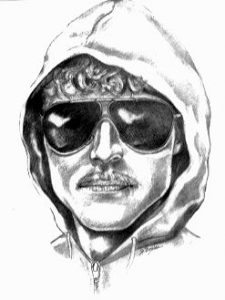 See what I mean? These for-real bad guys, and woman, all wore hoodies as part of their disguise to commit robberies, murder, or in the case of the protester, destruction of property. Hoodies are indeed associated with bad guys. There’s no way around that statement either. It is what is it is. I cannot begin to count the number of times I’ve responded to reports of hoodie-wearing prowlers, burglars, robbers, rapists, attackers, carjackers, home invaders, etc.

Even I’ve been approached by the police because I was wearing a hoodie. Last winter while staying at our home in N.C. during the Christmas holidays, I went outside at midnight, in a snowstorm, to brush heavy snow off the branches of some newly planted trees. I had the hood of my sweatshirt (I know, I’m old-fashioned), pulled tight to keep out the bitterly cold air, and, well, a neighbor saw me out there with a flashlight and called the police. Two deputies responded and said they’d received a report of a large hoodie-wearing man prowling around our yard.

I’m telling you, it’s the hoodie, people! There’s definitely a perception that they’re associated with crime!

Even the next two images give two starkly different impressions. 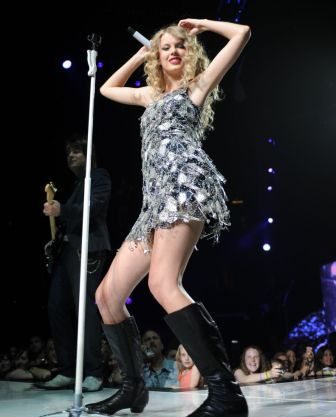 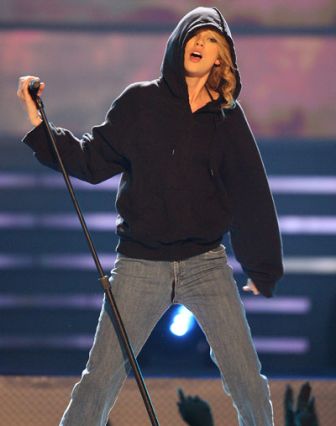 Sure goes to show that you shouldn’t judge a book by its cover, huh? But some people do give us reason to judge, like the robbers in the photos above. Well, except for Taylor Swift. The only thing she’s guilty of stealing is hearts…

Castle: The Limey – A Good Cop/Bad Cop Review And Recap
Scroll to top