I shot a man one Saturday in September, once in the forehead, again in the chest and for some reason once in the crotch. I had to do it. He was rushing us with a gun and I had a loaded Glock in my hand. Unfortunately, with the adrenalin rushing, I kept shooting as he dropped and put two more bullets in his spine and one in the back of his head, almost shooting off my partner’s thumb.

That firearms training simulator at the police academy in Greensboro NC is way too realistic.

At least I didn’t prevent a man from committing suicide by shooting him to pieces like Amie Flanagan did. She saw the poor guy go for his gun and starting firing. If I ever have a bout of depression, she will be the last to know.

Monday morning I still had the adrenalin rush from the Writers Police Academy in Greensboro NC.

I first heard about WPA from Lee Lofland’s Graveyard Shift blog and from writers who attended and couldn’t stop talking about it. Fellow Sullivan Maxx agent Amie Flanagan and I went this year to take pitches from writers and have a great time watching car chases, learning about snipers, investigating a shallow grave where the first clue was a stray finger, learn about guns, and more guns, and listen to some of the best stories I ever heard. Like they say, ‘you can’t make this stuff up.’ Loved meeting Marcia Clark and hearing about her special cases in real life as well as her fictional characters. 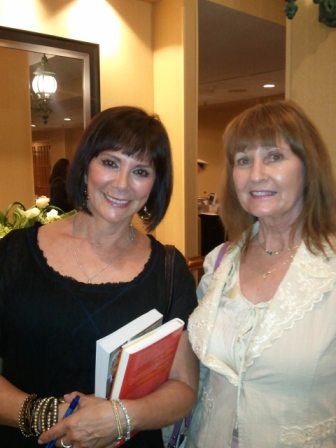 And Katherine Ramsland was amazing. 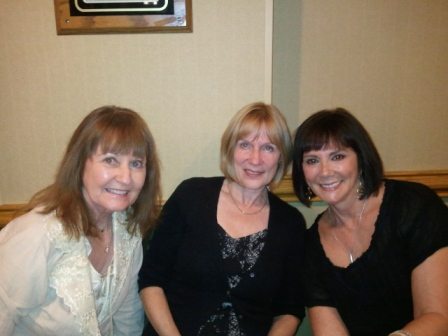 I tried not to be a total fan-girl when I met Lee Child, but when you think of your favorite authors as rock stars, it isn’t easy to maintain the cool. 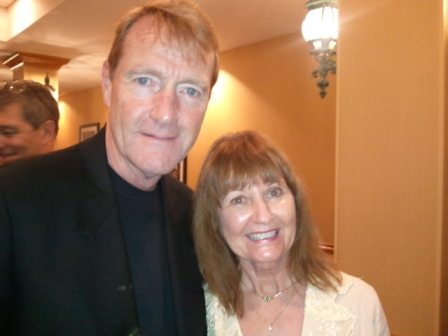 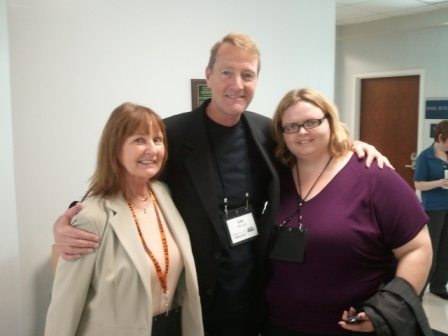 Beth Murray looks more like a fashion model than a woman who can dissect a mangled corpse without flinching. And C J Lyons, author and pediatrician, was a joy to meet. 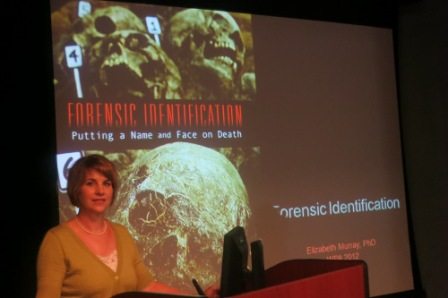 And then, there was the Sheriff. Enough said. 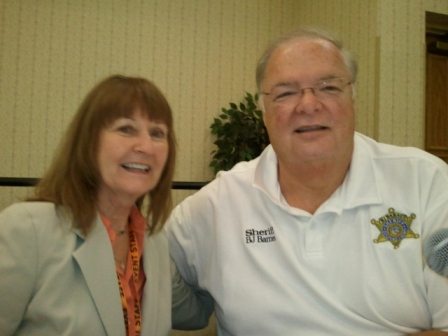 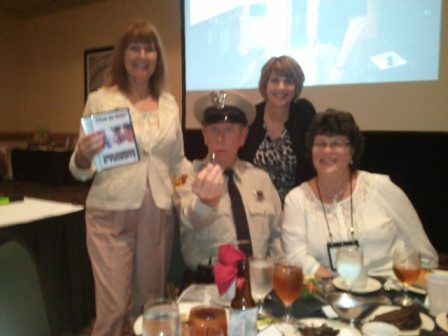 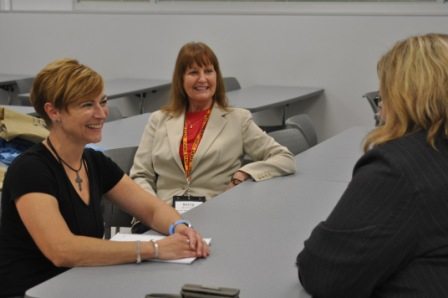 Amie and I took pitches from some excellent writers who cared enough about their craft to watch, listen, participate and take notes and it showed in the quality of their writing. Sisters in Crime and the library staff were amazing. I don’t see any way this could have happened without them.

I can’t say enough about the staff at the Police Academy, or the officers and departments who participated to make it a most memorable experience. You have my respect, ladies and gentlemen. See you next year. 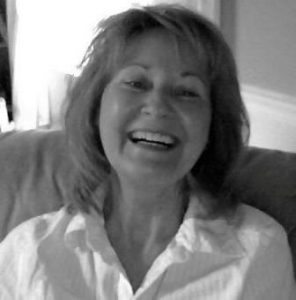 Holly McClure founded Sullivan Maxx Literary Agency hoping to help a few Southern writers get published. Today the agency has five agents who represent writers from all parts of the country and work with most genres. She is a frequent speaker and teacher at writers conferences and workshops and loves to see new authors find success.

In May 2010, she completed several years of preparation and was ordained into the priesthood of the Celtic Christian Church.

Her writing career took a back seat while she nurtured Sullivan Maxx, but she has authored both fiction and non- fiction.