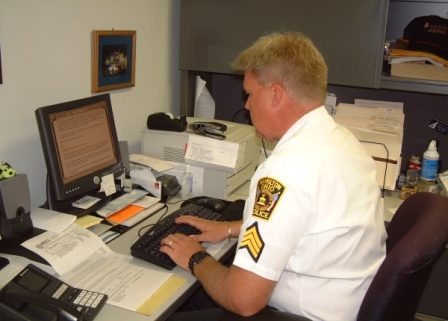 The requirements and standards for new police officers are high. The hiring process is a grueling one. The tests are stressful. The interviews are like intense interrogations. But, perhaps one of the most nerve-wracking aspects of the process is the background investigation.

The background investigation for potential police officers is not the normal “check a few references” type of poking around into your personal business. Not at all. Not even close. Those who want to become police officers had better be prepared to bare it all. Well, I guess it’s not as bad as going through a TSA security massage and virtual strip search, but it’s close. 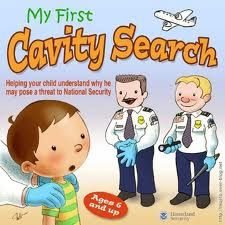 Officer candidates must first complete a detailed application. The testing (written, oral, physical, psychological) is normally the next step. Then comes the wait while department investigators begin a detailed journey into your life.

The background investigation covers areas such as, education (including elementary school), employment history, credit scores and credit history, driving record, and how well you get along with others. Investigators will visit with family members, friends, teachers, neighbors, co-workers, landlords, church members, club members, etc. Basically, if you’ve had contact with someone the officers will want to speak with them. Investigators may also travel to former hometowns to speak with people there, including local law enforcement officers.

Now there’s a new aspect to background checks for new officers…social networking. That’s right, as part of the background checks, many police departments also include delving into a potential officer’s Facebook, Twitter, YouTube, and MySpace accounts. And the candidates must sign waivers allowing access to those accounts.

Social media accounts offer views of people that are sometimes not very flattering. And it’s that side of someone that could be used to undermine their credibility when testifying in court. The networking sites may also reveal things a person does or has done that would not be consistent with working as a law enforcement officer.

So, you want to become a police officer, huh? Well, keep your Tweets clean. Don’t “Like” Meth Makers of America. And never, ever appear naked in a YouTube video when your co-star is the chief’s niece. 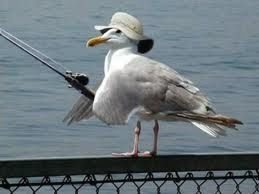 In recent days The Graveyard Shift has been attacked by hackers who’ve used the site as part of a massive phishing scheme. We apologize for any inconvenience.

Our experts say they uncovered the malicious code and have now removed it. So we are once again safe. I do find it ironic that the phishers chose a site that has written about dangers of phishing. I guess we offered attractive bait…you.