September 27, 2010 – Officer James Fowler was killed in an automobile accident while traveling to an accident investigation training course in Pennsylvania. He leaves behind his wife and two children.

September 30, 2010 – Officer Will Phillips was killed by a hit and run diver while training with the department bike patrol unit. The driver remains at large.

Officer Phillips is survived by his wife and two sons. 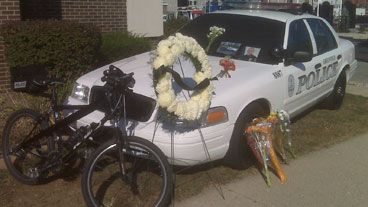 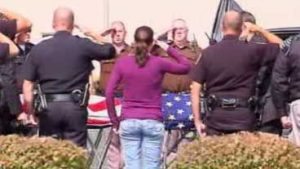