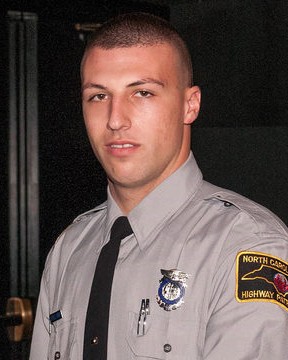 May 21, 2018 – Trooper Samuel Bullard was killed in a vehicle crash during the pursuit of a BMW that refused to stop for a checkpoint and sped away. The lead trooper, realizing Trooper Bullard was no longer behind him, attempted to reach him by radio. When the trooper received no response to his calls they discontinued the pursuit and turned around. Trooper Bullard’s patrol car was discovered at a bridge abutment, fully engulfed in flames. 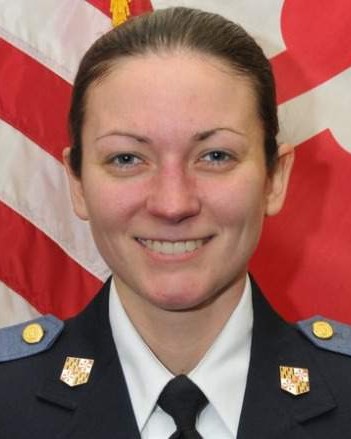 May 21, 2018 – Officer Amy Caprio was deliberately struck and killed by a Jeep driven by a juvenile burglary suspect.

After responding to a burglary-in-progress, she located the suspect vehicle, which had previously been stolen, and followed it to a dead-end. She then ordered the driver to exit.

It was reported that Officer Caprio ordered the juvenile out of the car at gunpoint. The driver then ducked and accelerated hard, directly at the officer. The Jeep struck Officer Caprio and knocked her to the ground. The driver continued forward, driving directly over her body.

During a court hearing, it was revealed that the driver stole cars in the months of December, January, and February. In March, he was sent to a juvenile facility, but he soon escaped and stole another car. The subject was arrested and placed on house arrest with the requirement of having to wear a monitoring bracelet. However, in mid-May, the alleged cop-murderer left home, leaving his mother no choice but to call authorities. He’d been on the run for one week before Officer Caprio was murdered.

Officer Caprio is survived by her husband, parents, and sister. 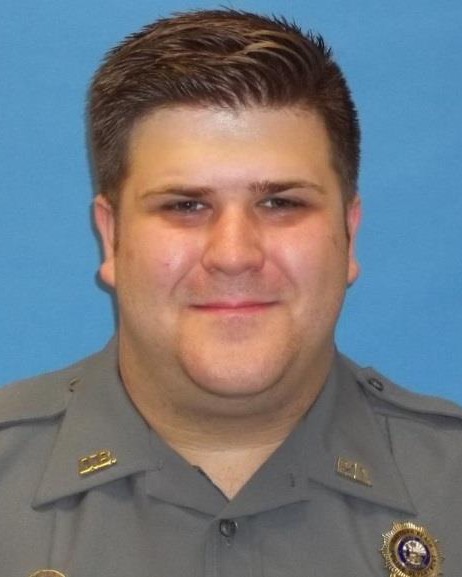 May 21, 2018 – Officer Thomas Coulter suffered a fatal heart attack while participating in physical training exercises in front of the Daytona Beach Police Department headquarters. The training was for newly-hired officers. Officer Coulter has served as an officer for only one week before his death. He is survived by his wife. 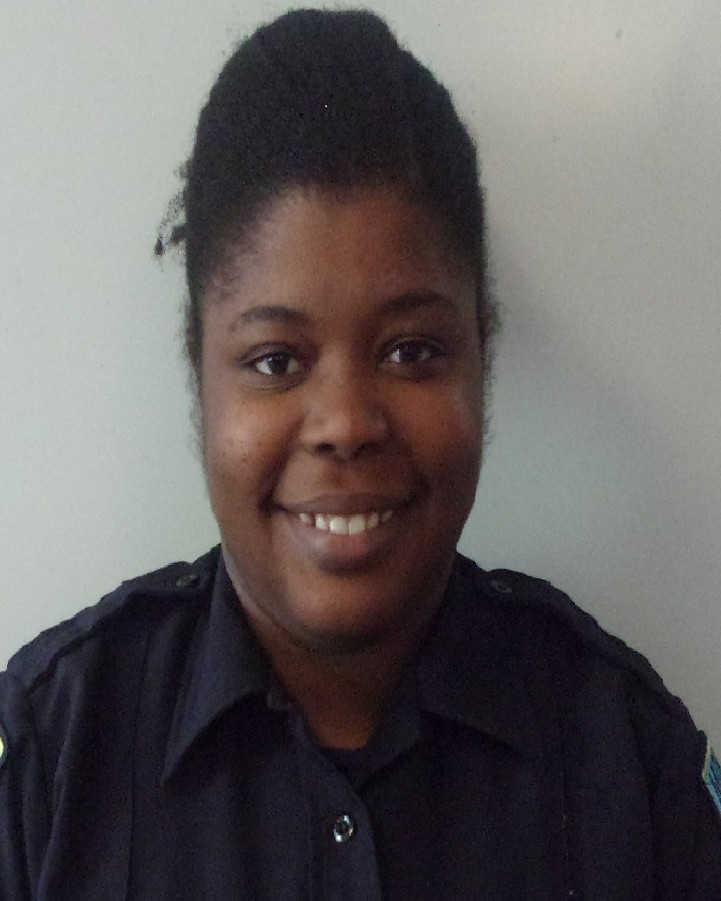 May 21, 2018 – Officer Ayrian Williams was killed in a vehicle crash while responding to assist another police officer.

She is survived by her mother and brother. 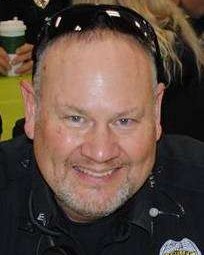 May 21, 2018 – Sergeant Kent Swanson suffered a fatal heart attack while responding to a disturbance call. 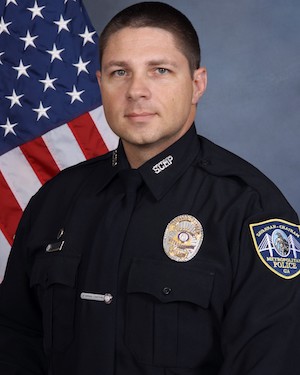 Followon TwitterSubscribeto RSS Feed
Josh Moulin: Cyberattacks And How To Protect Your Computer and Data –...

12 Facts About Interrogation
Scroll to top