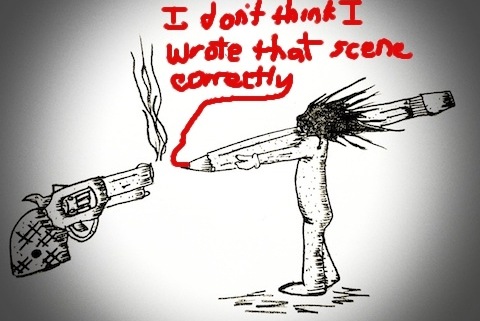 The last time you traveled by air, was it possible you were seated beside someone who had a pistol hidden somewhere beneath their jacket, other than an air marshal?

Before you burn away too many brains cells pondering the question, I’ll answer it for you. Yes, it is indeed possible that a passenger on your flight, in spite of the tough safety checks implemented by security, was carrying a loaded firearm.

This is so because the law permits certain law enforcement officers, other than air marshals, to carry their fully-loaded sidearms even while on typical, everyday flights.

Are cops allowed to carry their weapons on airplanes? I’ve seen this question asked by writers, time and time again on various sites and Q&A groups, and I often see tons of those questions go unanswered, or worse still, answered incorrectly. So let’s set the record straight, today.

First of all, simply carrying a badge and police ID does not automatically grant an officer permission to “carry” while onboard a passenger aircraft. Certain conditions must be met before getting to that stage, and those conditions, set by the TSA, are extremely strict.

The mandatory conditions are spelled out in black and white in a document called the Law Enforcement Officers Flying Armed initiative. Of course, the document being official government paperwork, comes with an acronym all its own—LEOFA.

To receive approval to fly armed, the individual must:

Like everyone else who’s legally allowed to possess firearms, officers traveling for pleasure may transport firearms on airplanes simply by storing them (unloaded) in locked, hard-sided containers, and then declare those weapons at the ticket counter. Firearms may NOT be transported in carry-on luggage.

The Law Enforcement Officers Safety Act (yes, another acronym—LEOSA) states that qualified active-duty and retired officers may carry concealed weapons, without special permit, in any U.S. state. This is regardless of any state law.

There are restrictions, though, and they are:

In addition to the above, each officer, or retired officer, must carry a special photo ID with them at all times when possessing a firearm. The ID must certify that they’ve met all minimum standards set above. 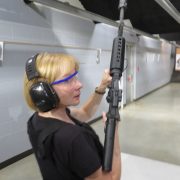 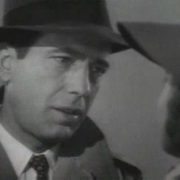 Once Again – Cordite: Putting This Garbage In The Grave!
3 replies

Looking for a Roommate for WPA MurderCon?
Scroll to top