It’s January 19th and I’m extremely apprehensive about viewing any news or social media sites. I’m certain this sense of foreboding arose because I’m not sure how much more of the “bad” I can take. Sure, there’s good news floating about today—the Edgar nominations were announced (congratulations to each of the nominees).

I especially follow the publications of Seventh Street Books. Actually, I have one entire shelf filled from end to end with books published by Seventh Street, so it’s especially nice to see a nod to their authors.

So yes, congratulations to all three of these wonderful authors.

But, for me, the joy of the Edgar nominations is a bit overshadowed this morning. 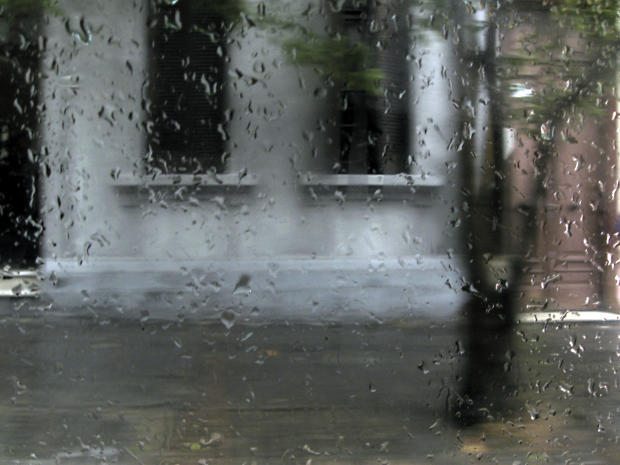 The day began with deep gray skies and steady rain here in our little corner of California. The air is still and void of the usual chirps and whistles of the multitude of birds that visit our backyard for their morning and evening meals. Many of the surrounding trees are bare and nothing more than fat trunks with gangly and gnarled limbs that click and tick against each other when the evening winds push them about. Grapevines have also lost their foliage, leaving behind seas of carefully placed sticks standing in perfectly aligned rows that follow the contours of the hills and valleys.

David Bowie also left us. Alan Rickman died a few days ago, as did René Angélil (Rene’ is Celine Dion’s husband. Dion’s brother also died within the past few days),  Mott the Hoople drummer, Dale Griffin, died Sunday at the age of 67 (he’d been suffering from Alzheimers for quite a while), and Dan Haggerty (Grizzly Adams) succumbed to cancer. Natalie Cole passed away on New Years Eve. Lemmy Kilmister, Motorhead’s frontman died a month ago. And Mic Gillette, founder of the group Tower of Power, died last weekend. I met and played music/jammed with Gillette and a small gathering of Bay Area musicians several years ago. What a tragic loss to the music world and to his family and friends.

And, sadly, Joey Feek (Joey and Rory) is soon to leave this world. She has maybe a month left before her body gives in to the cancer she’s been fighting for so long. Joey’s husband Rory has been chronicling Joey’s day-to-day life on his blog, This Life I Live. The story is amazing, but I caution you to have a box of tissues handy before settling in to read and watch the videos.

So yeah, it’s still raining here and, while the emotions are a mixture of both sad and happy, the day somehow has a feeling that’s a bit peaceful and easy because I know we’ll all be okay. There’ll be more Edgar Awards to celebrate, and, sadly, we’ll lose more of the folks who bring joy to our lives.

But we’ll move on, life will go on, and, well, I’ve stood on a corner in Winslow, Arizona and it made me smile when I did. Couldn’t help it. It just felt good. And, while standing there with Denene at my side, I could hear that Eagles song playing inside my head. Today, others will stand on that same corner, and many more will do the same for many years to come, and each time someone does I’m sure they’ll experience the “peaceful easy feeling” I felt.

Life is good so live it. And to those of you who were nominated for Edgar Awards, well, The Heat Is On!

The EDGAR (and logo) are Registered in the U.S. Patent and Trademark Office by the Mystery Writers of America, Inc.