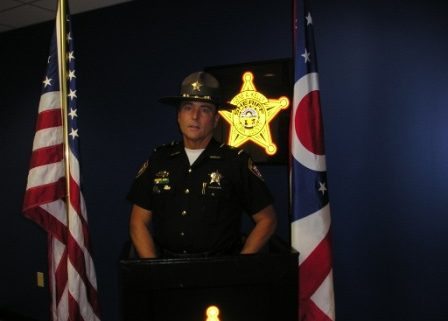 Most of us had our first real look at a sheriff’s office back in 1960 when Andy Taylor and his fearless deputy, Barney Fife, patrolled the roads in and around Mayberry, N.C.

Television took us inside the Mayberry jail, the courthouse, and it even allowed us to ride in the county patrol car. And for many people, Andy Taylor’s Sheriff’s Office was the standard. The things Andy did, well, that’s what a sheriff was supposed to do—fight crime, run the jail, provide security for the court, and serve the people of the community.

So let’s take a look at a real-life, modern day sheriff and his office to see how things differ from the fictional Mayberry department. First, like Andy, a sheriff is only one person, which means they’ll need help to fulfill their duties. So deputies are appointed, not hired, to help with the workload. For example, the Clark County, Ohio sheriff’s office is comprised of the Sheriff (Gene Kelly – pictured above), one Chief Deputy, one Major, four Lieutenants, seventeen Sergeants, one-hundred-nine Deputies and thirty four civilian support staff.

When we see a sheriff’s car rolling along the highways and streets, most people assume the driver is a cop just like any other cop—an officer who wears a gun and answers calls doled out by a 911 dispatcher. Well, that’s partly true. They do answer calls. BUT, a deputy’s job is much more than just arresting people and putting them in jail.

Sure, we know that sheriff’s are in charge of the county jails. And we’re well aware that they serve civil process, such as jury summons, lien notices, foreclosures, and evictions. We also know that a sheriff assigns deputies to protect the courts, judges, and to supervise prisoners. But did you know that the duties of sheriffs and deputies may also include… 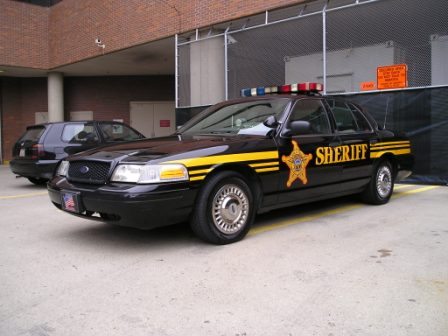 In the above photo, Sheriff Kelly is presiding over a sheriff’s sale. A sheriff’s sale is basically an auction to dispose of/liquidate property in which a mortgage owner has defaulted. 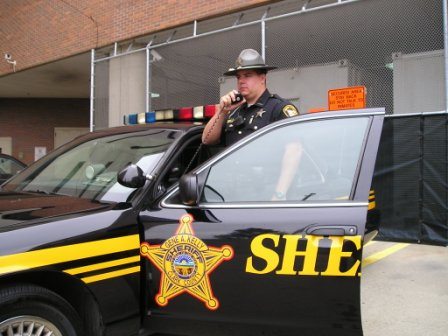 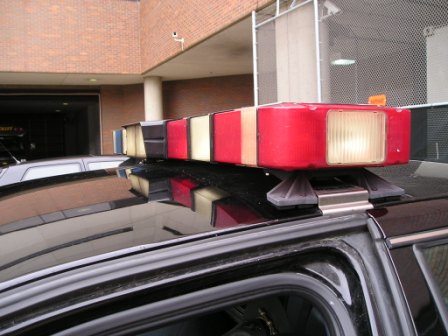 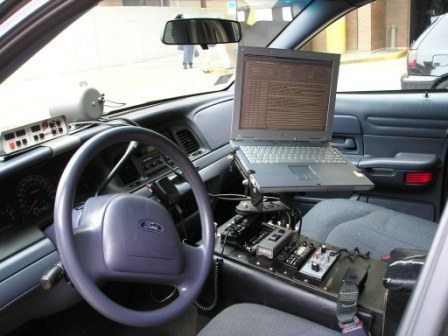 Community services, such as safety programs for citizens with special needs. One such program includes the ability to locate missing and/or lost persons through the use of tracking devices. 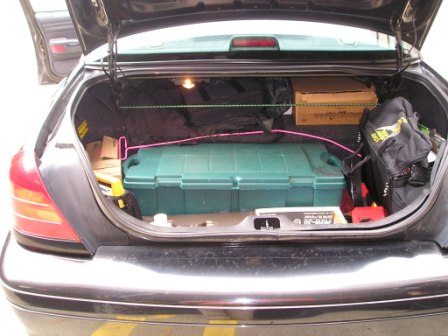 A person with special needs wears a wrist band with a built-in transmitter. Deputies equipped with specially designed receivers and antennas can then quickly track the person and return them to safety. 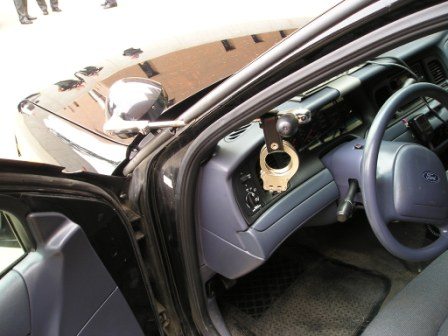 Housing prisoners from other jurisdictions whose facilities are overcrowded. 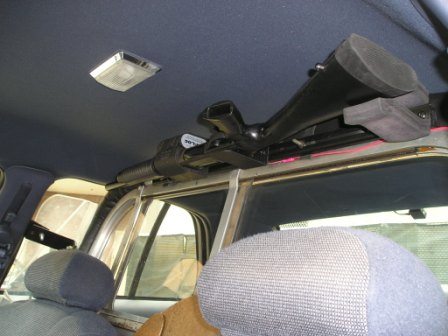 And, some locales may not have jail facilities at all and must rely on nearby sheriff’s offices for the safekeeping of their prisoners until trial. 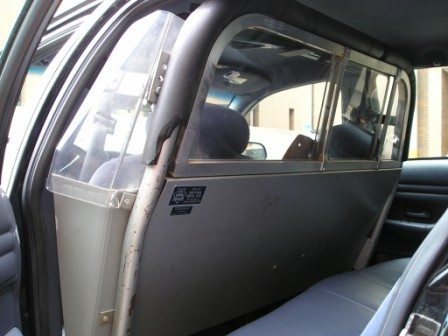 Not all deputy sheriffs are police officers. Some are certified to work in the jail. Some are court security officers, and others have the sole duty of serving civil process. 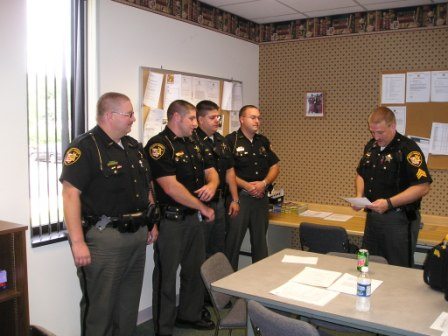 Some deputies still unlock car doors for the unfortunate people who somehow manage to lock the keys inside their vehicles.

Some deputy sheriffs are cross-trained to work a variety of jobs within the department, such as patrol, jail, inmate transport, court security, etc.

Registration for the 2011 Writers’ Police Academy is now open. 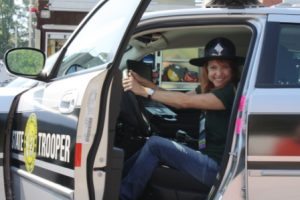 War On Cops
Scroll to top