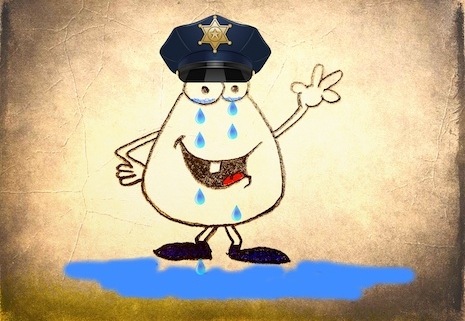 Followon TwitterSubscribeto RSS Feed
Snitching to the Snitches: When a Cop Goes Bad